The Graham Norton Show Will Return On The 27th September

According to Digital Spy, the BBC have announced that The Graham Norton show will return later this month.

It all kicks off with a star studded lineup on Friday the 27th of September.

Here are the guests set to appear in the first episode: 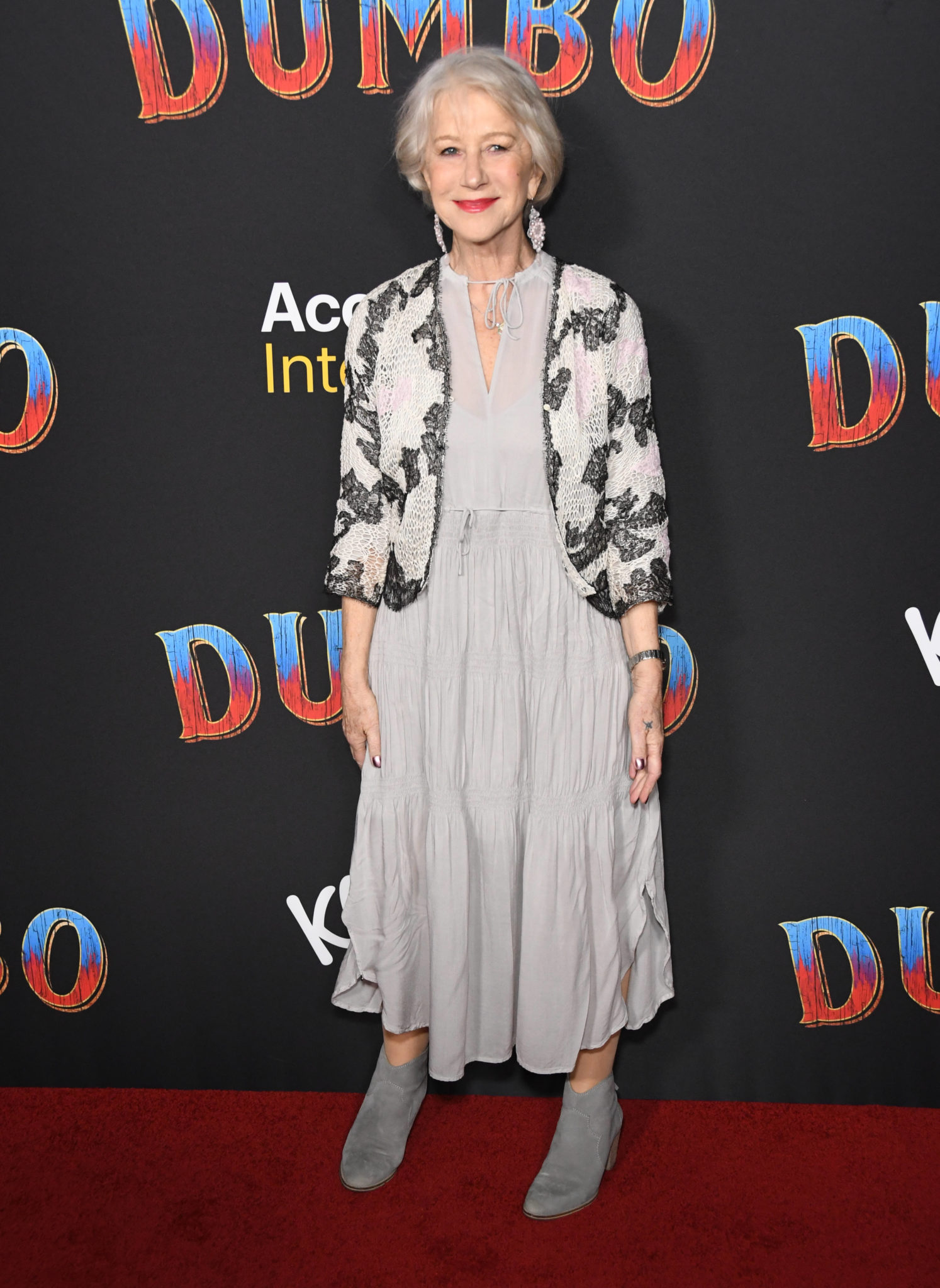 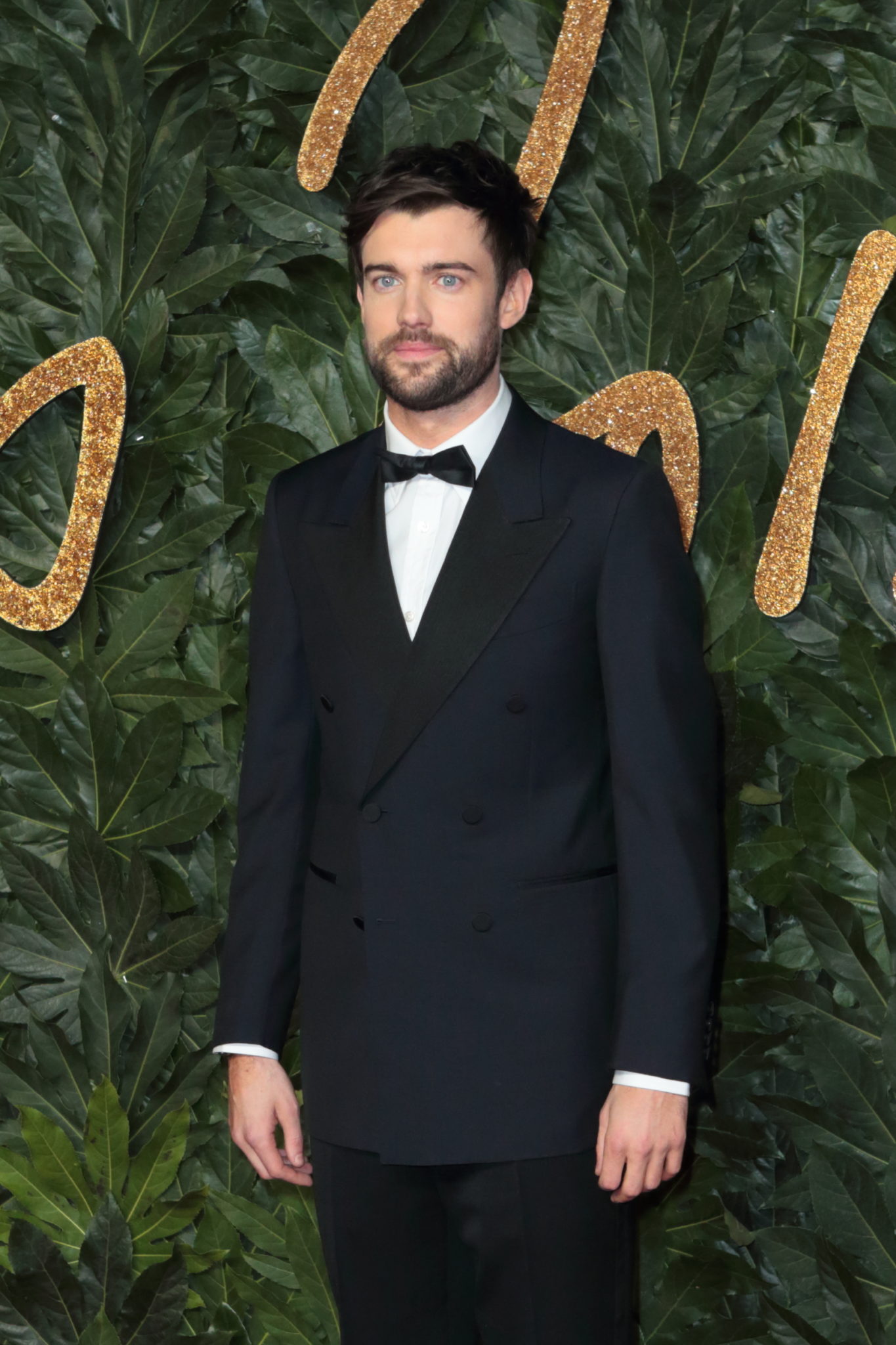 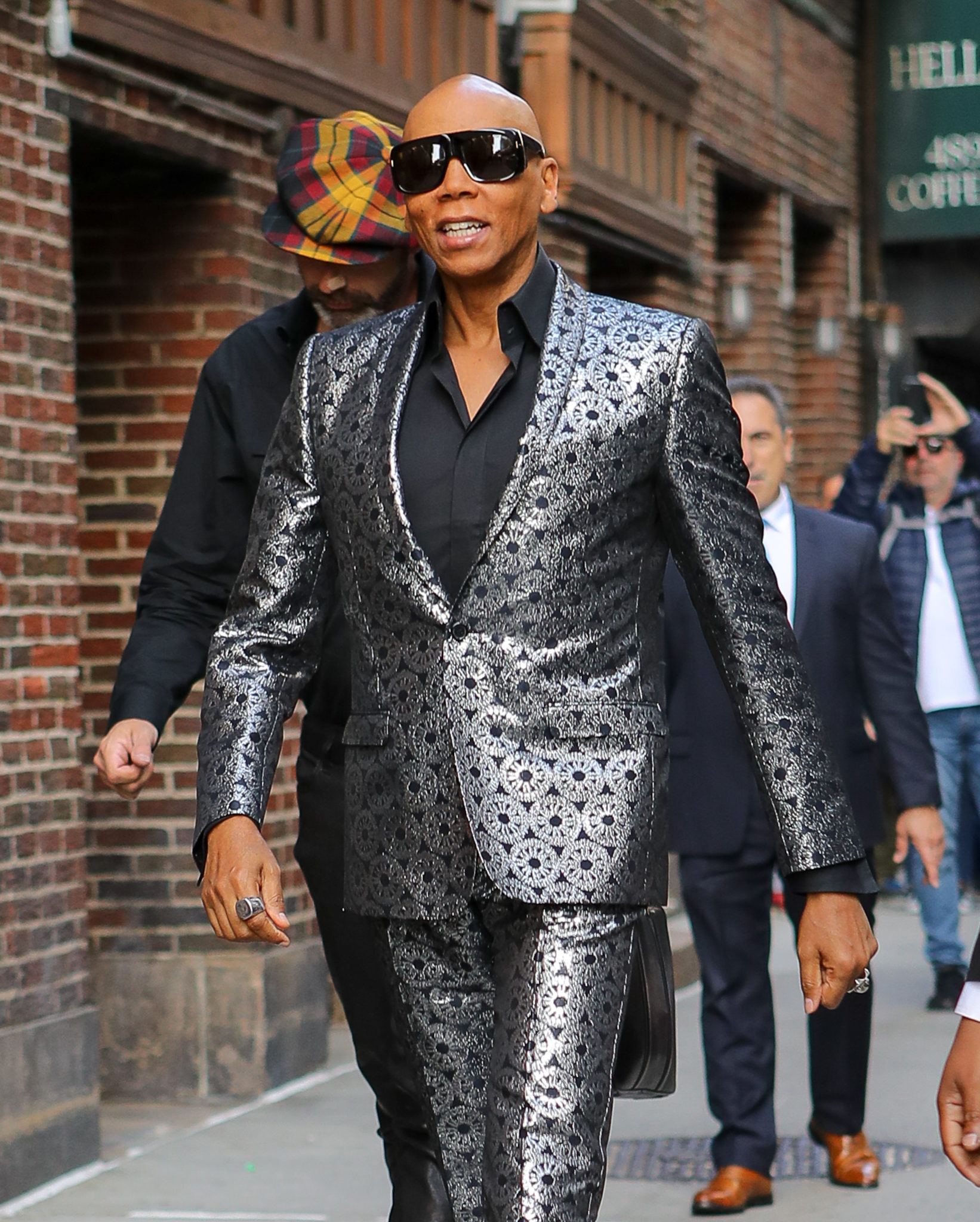 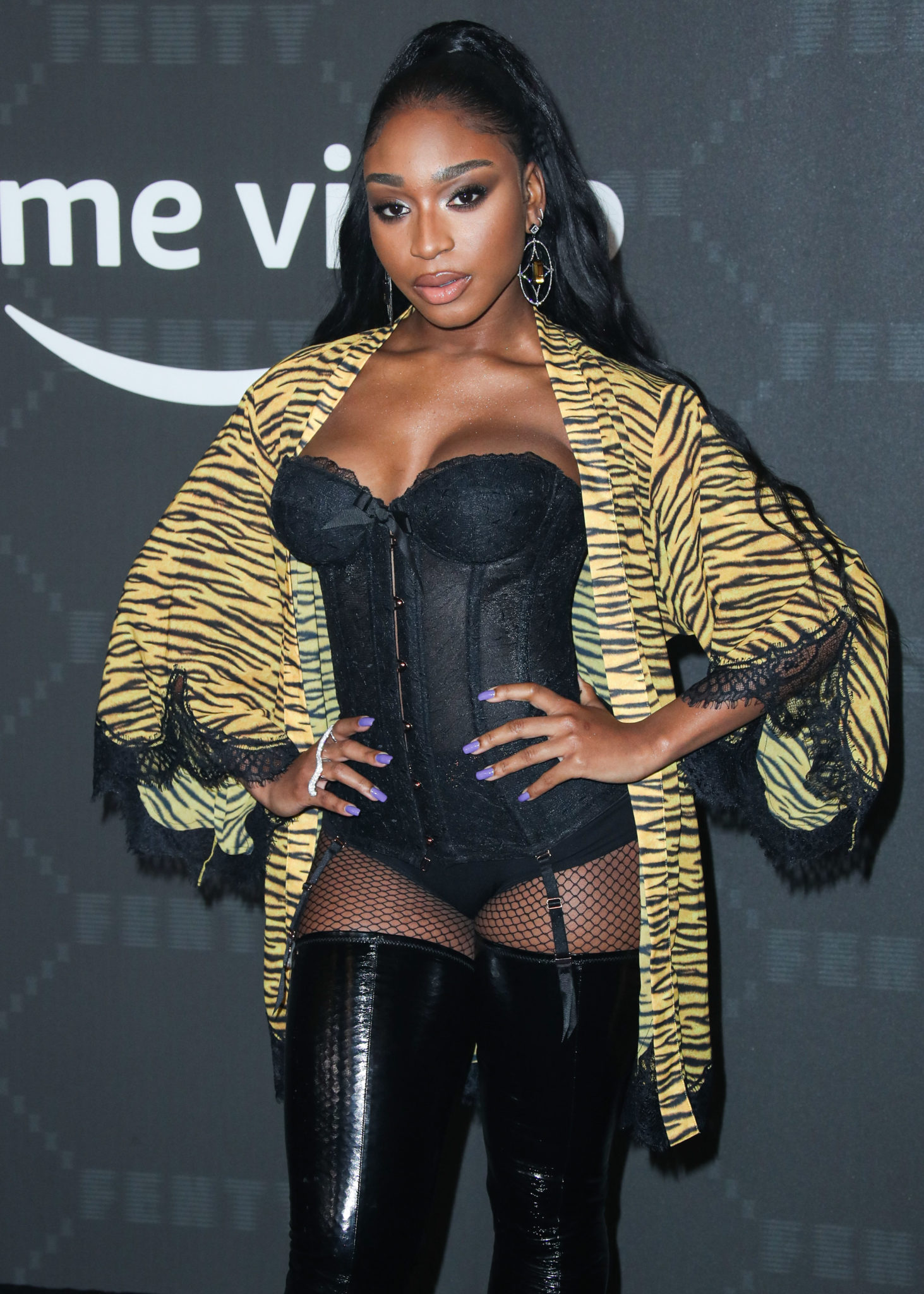