Demi Lovato will join the likes of Pierce Brosnan, Rachel McAdams and Dan Stevens for the new movie.

Writer Will Ferrell shared the news with a video which Demi posted to her Instagram today.

"We want to make a very special announcement about a brand new cast member..."

y’all, Will Ferrell made me a cake...from scratch. It looks completely professional and store bought so I’m not at all suspicious that he baked it himself in all of his free time 😝 #netflixisajoke #eurovisionmovie

The movie is about aspiring musicians Lars and Sigrit played by Will Ferrell and Rachel McAdams.

They're given the opportunity of a lifetime to represent their country at the Eurovision song contest. 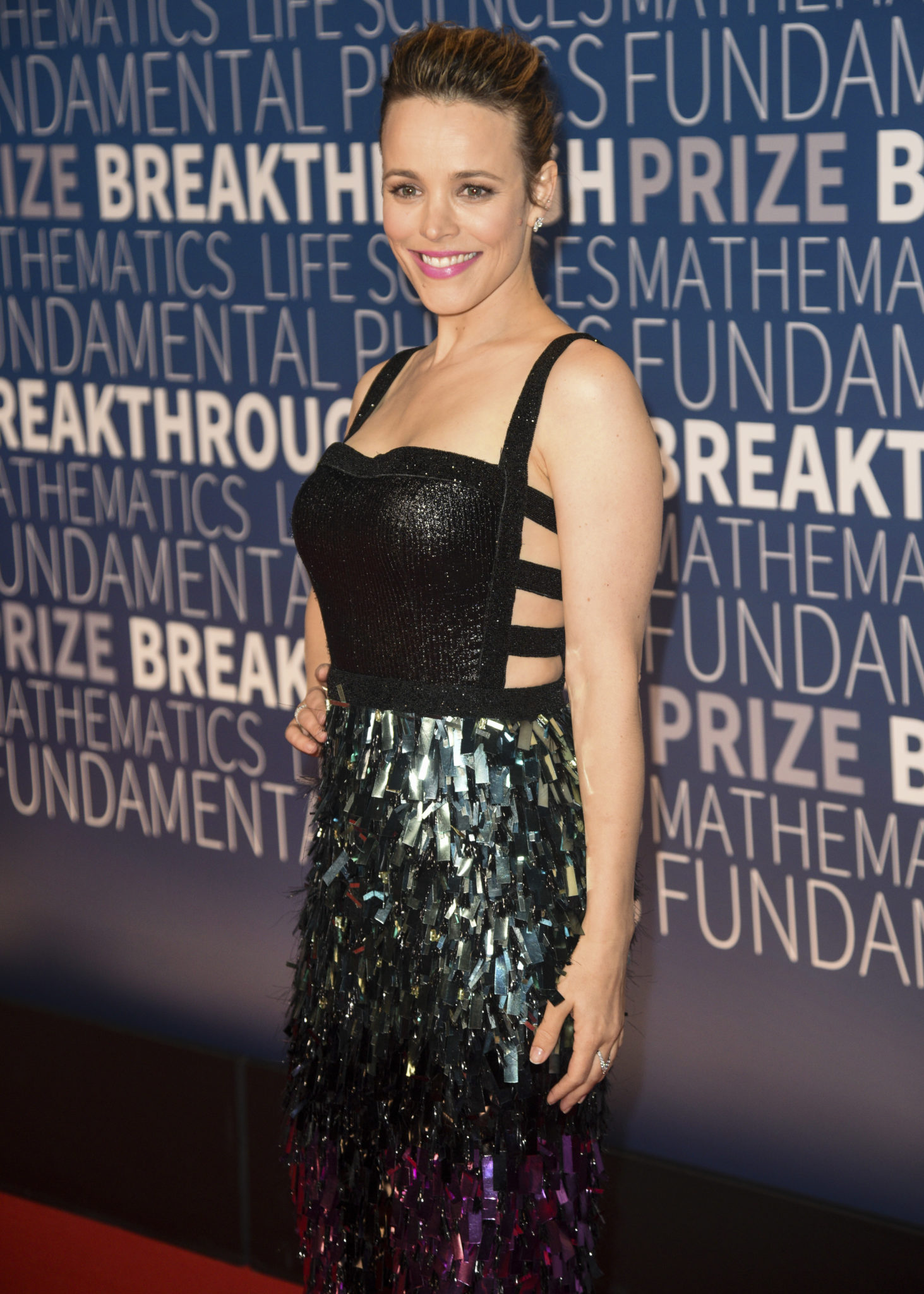 Brosnan will play the role of Lars' father Erick Erickssong in the movie who also happens to be the most handsome man in Iceland.

According to E! News, Demi is set to play the role of Katiana who is, 'one of the best and most angelic singers in all of Iceland.'

A release date has not yet been announced.