Colin Farrell Confirmed To Play The Penguin In The Batman

It's been confirmed that Colin Farrell will play The Penguin in Matt Reeves' upcoming movie The Batman.

He'll join the likes of Robert Pattinson, Zoe Kravitz and Paul Dano for the new film. 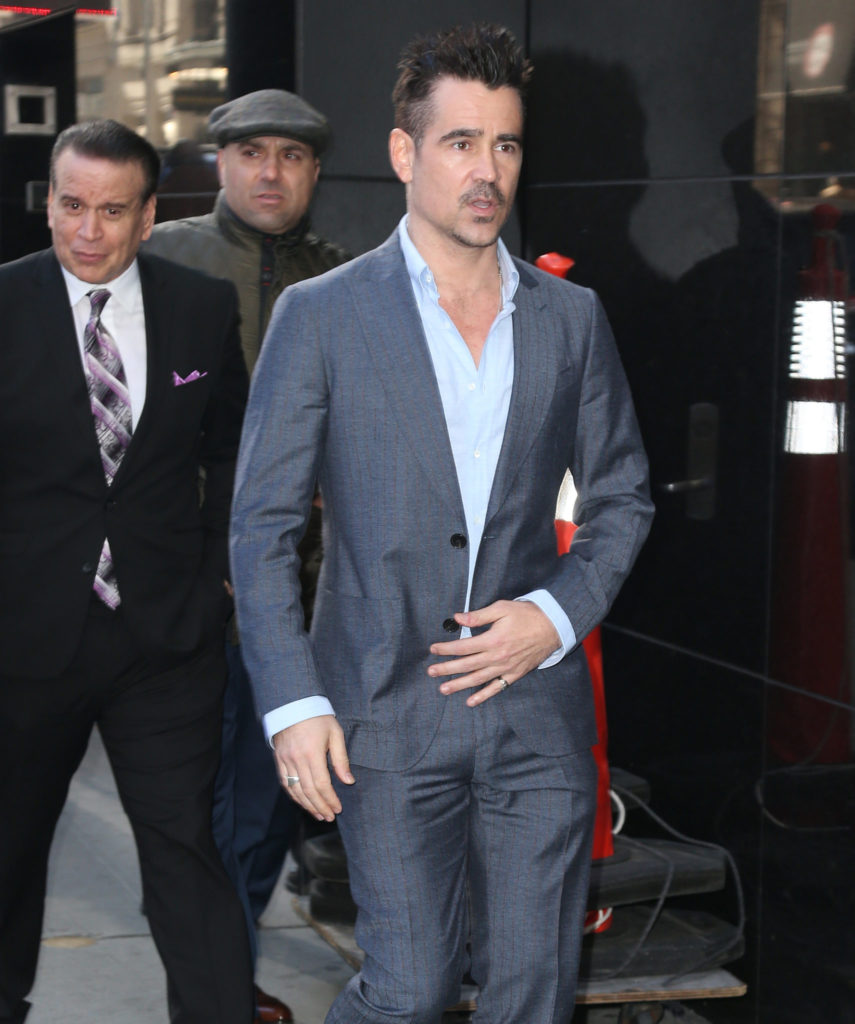 The director announced the news of Farrell's involvement on Twitter late last night.

He shared a gif of the actor shrugging alongside the caption, 'Wait — is that you, #Oz ?'

It was reported last year that the Irish man had in fact secured the role however, it's only now being confirmed.

"He’s not the golden boy, unlike almost every other comic-book character."