The cast of The Crown season three took to the red carpet for the world premiere in London last night.

I think we can safely say they all looked phenomenal.

Olivia Colman has taken over from Claire Foy in the lead role as Queen Elizabeth II.

And Prince Philip will be played by Game of Thrones star Tobias Menzies. 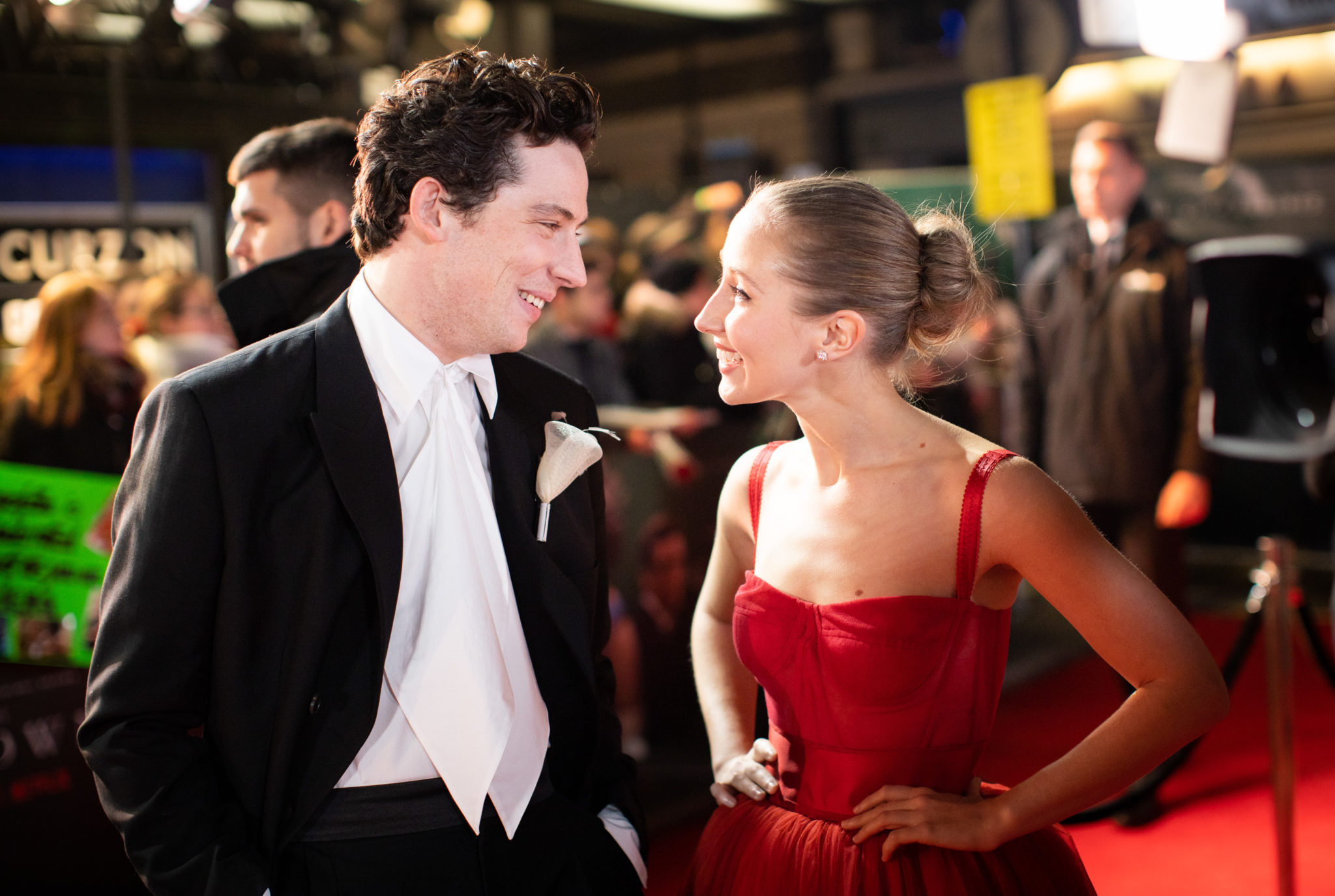 The third installment will cover the periods between 1964 to 1977 hence the change in actors.

Filming on The Crown began last summer and we've been anticipating its release ever since.

A new guard sweeps into Downing Street, as The Royal Family struggle to meet the challenges of a rapidly changing Britain.

From cold-war paranoia, through to the jet-set and the space age, they must adapt to a more turbulent world.

Netflix dropped a featurette this week and in it, the cast share what we can expect from The Crown season three.

Creator Peter Morgan tells the camera, "I had no doubt that Olivia could do it. She's amazing to watch."

"The new cast didn't bother me, it was how to make the new cast feel like it was the same show."

Olivia says, "I was such a fan of series one and two, the writing was beautiful."

"I was thrilled to see that it had carried on being just as good as I'd hoped."

Erin Doherty says, "You're kind of witnessing them in a changing Britain so it becomes quite turbulent."

While Tobias Menzies explains, "The challenges for both of them come from outside the marriage in this season."

The Crown season three premieres on Netflix this Sunday.