Andy Samberg on the future of Brooklyn Nine-Nine

Brooklyn Nine-Nine's Andy Samberg opened up about the future of the show in an interview with People yesterday.

The actor revealed the cast and crew are trying to find an appropriate way to approach the 8th season of the cop show.

It's after the death of George Floyd sparked widespread protests against police brutality. 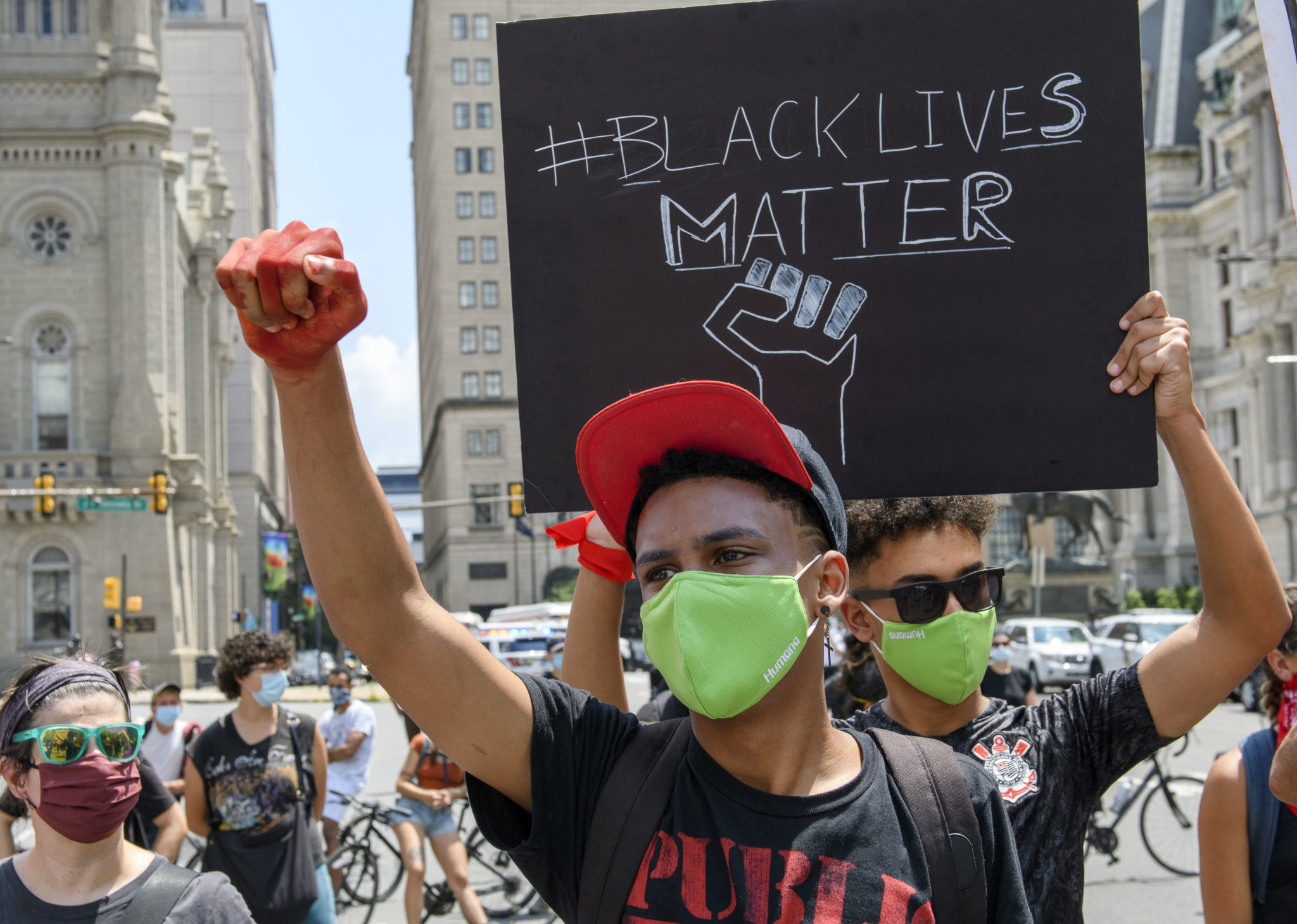 Andy told the publication, 'We're taking a step back.'

He said, 'the writers are all rethinking how we're going to move forward, as well as the cast.'

'We're all in touch and kind of discussing how you make a comedy show about police right now.'

We've hidden nine cheese blocks in this photo. Can you spot them all? #Brooklyn99

The Detective Jake Peralta actor added, 'And if we can find a way of doing that that we all feel morally okay about.'

'I know that we'll figure it out, but it's definitely a challenge...'

Andy finished, 'so we'll see how it goes.'

Think you know Jake and Amy? Be the first person to correctly guess the baby's name and we'll give you a follow. #Brooklyn99

He revealed, "We actually all got on a Zoom call just the other day because of what's happening in this country."

"We were witnessing so many abuses of power."

When you overhear some spicy gossip. #Brooklyn99

The actor said, "We had some somber talks and some really, really eye-opening conversation about how to handle this new season."

Terry plays Sergeant Terry Jeffords in the show, which follows a quirky group of police officers at the NYPD's 99th Precinct.

A release date for season eight hasn't been announced.