'Postman' Is Heading To Lahinch For Irish Open

Ian Poulter is set to play the Dubai Duty Free Irish Open at Lahinch this summer, in what will be his first appearance in the Republic of Ireland in 13-years.

The Englishman, who has won five of the six Ryder Cups at which he's competed, is playing the tournament for the first time since Portstewart in 2017 while it's his first trip to Munster since teeing it up at the Irish Open at Fota Island in Cork in 2002.

He also finished in a tie for 12th at the recent Masters at Augusta.

Poulter’s commitment means that four of the current top five in the Race to Dubai Rankings, alongside Shane Lowry, Justin Harding and Louis Oosthuizen will play the event. Major winner Danny Willett and former World Number One Lee Westwood have also been confirmed. 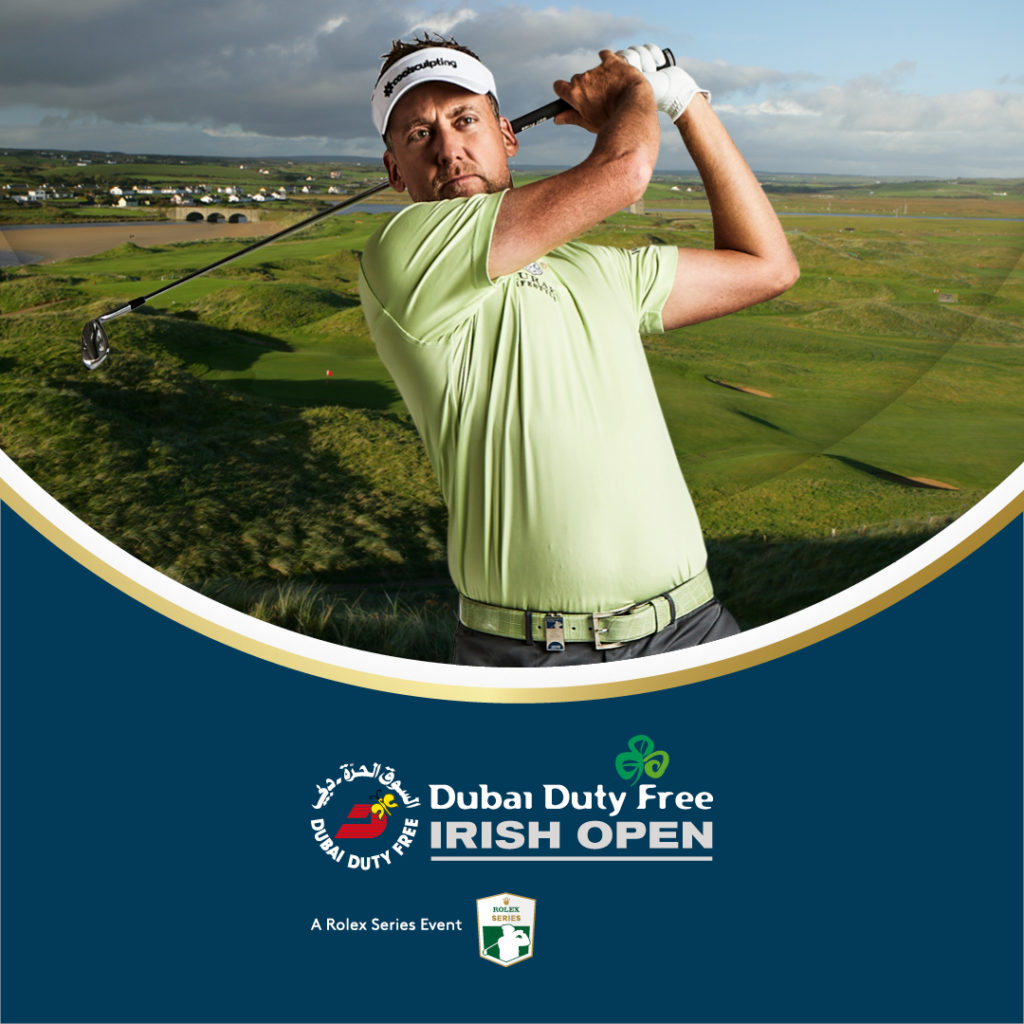 “I’m very much looking forward to playing the Dubai Duty Free Irish Open,” said Poulter. “It’s been a while and to play a run of tournaments leading up to The Open Championship is going to be great.

“Lahinch will be a good test, a great links golf course – I haven’t played it yet but Ireland has some of the world’s best golf courses. The Irish are great fans and always have been great fans. They’re true followers of golf, they’re respectful, they know good shots especially in tough conditions and I expect them to be as good as they always are.

“It’s going to be a great tournament with Paul McGinley supporting the event. Paul’s a good friend of mine – I’ve known him now for a very long time as a friend and obviously as a Ryder Cup Captain. He’s a guy that I really respect.”