JUST IN: The Line-Up For Next Year's Country To Country

The official line-up for next year's Country to Country festival has been announced and we're buzzing. 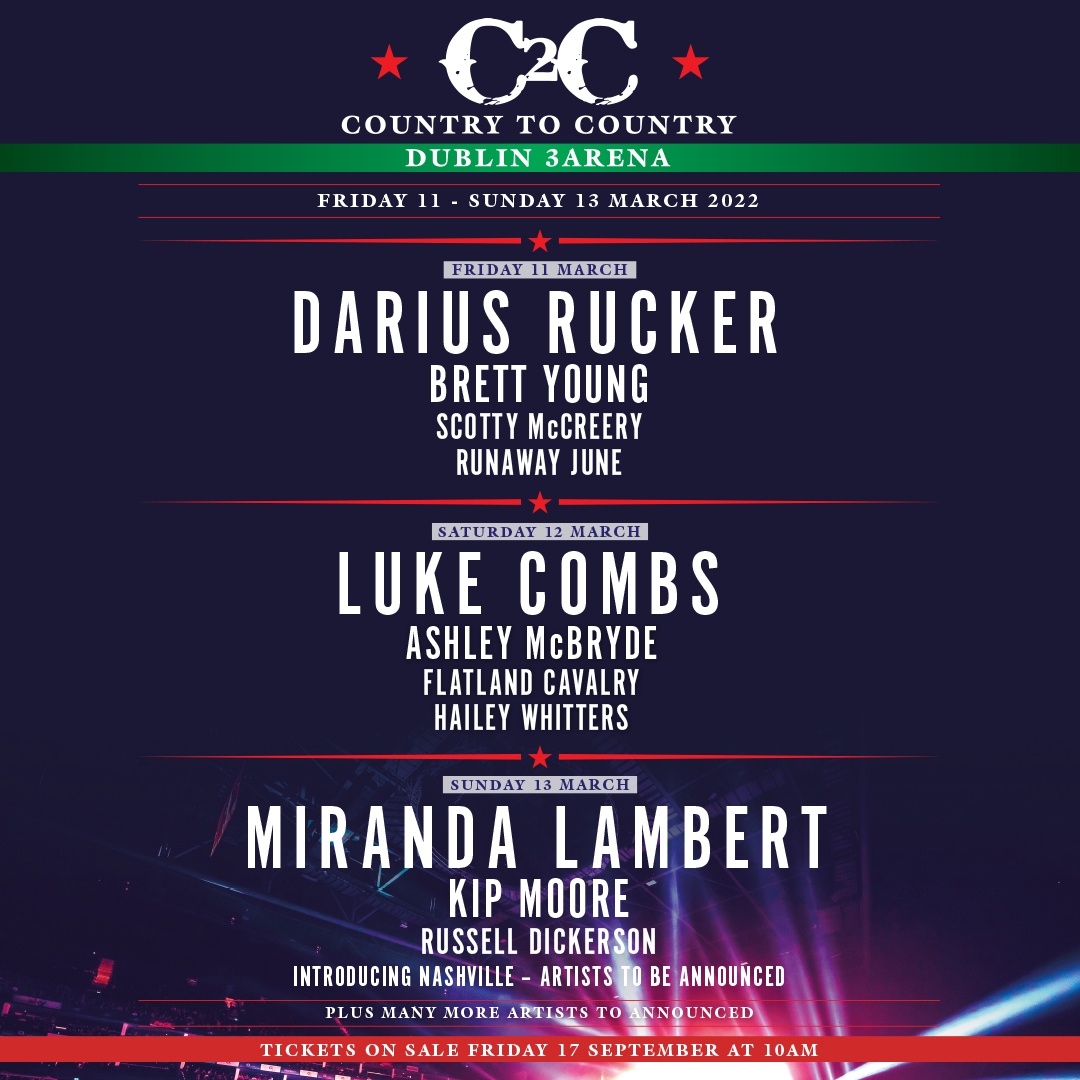 And for the very first time, international series Introducing Nashville will see artists take to the mainstage together for an acoustic set sharing stories behind their tracks.

The official line-up for that will be announced soon! 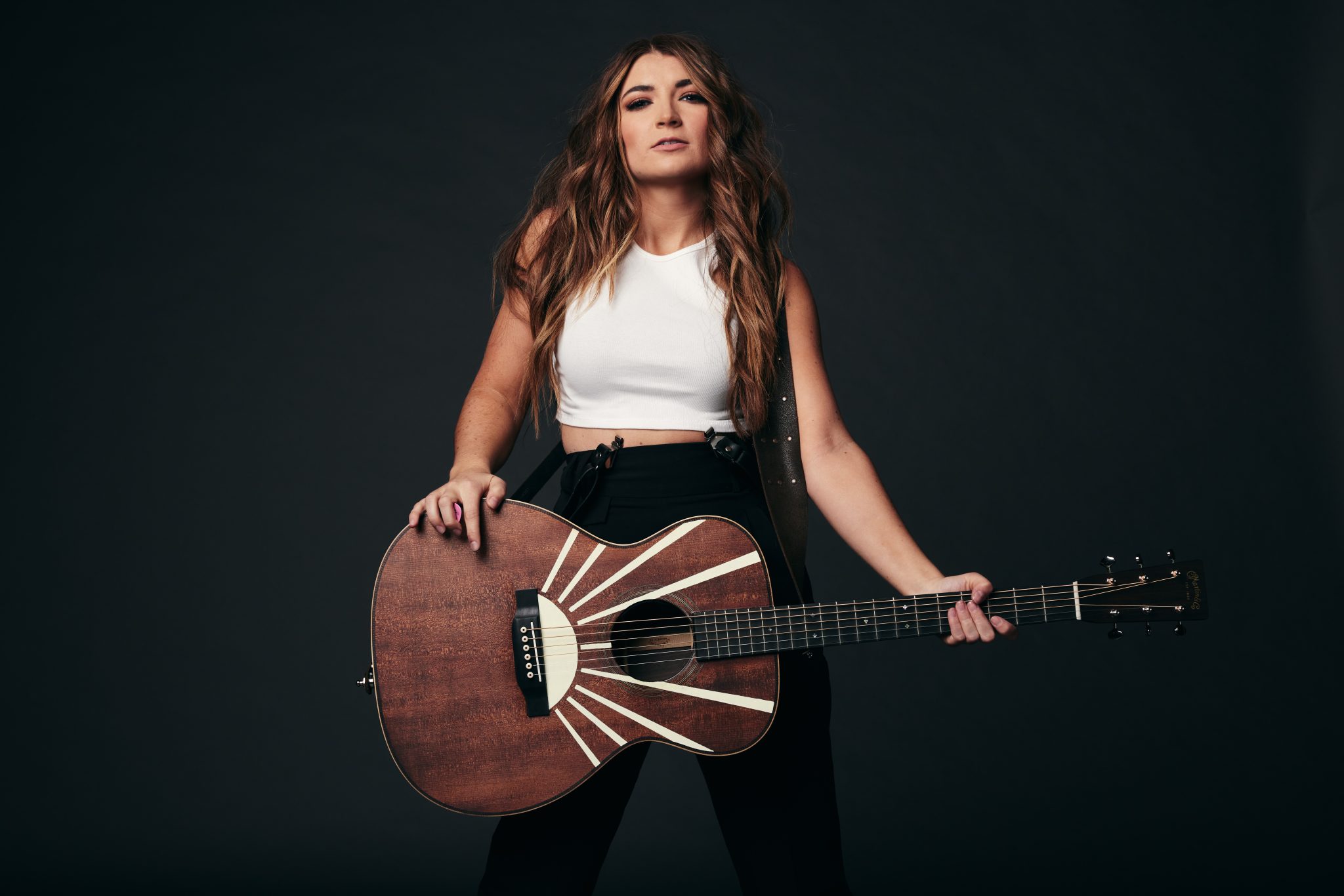 Chris York, C2C Festival Co-Founder commented: "C2C Festival 2022 will continue to build on the massive success and impact of [C2C] in the U.K. and Ireland."

"We look forward to welcoming back all our passionate country fans in March 2022 once again." 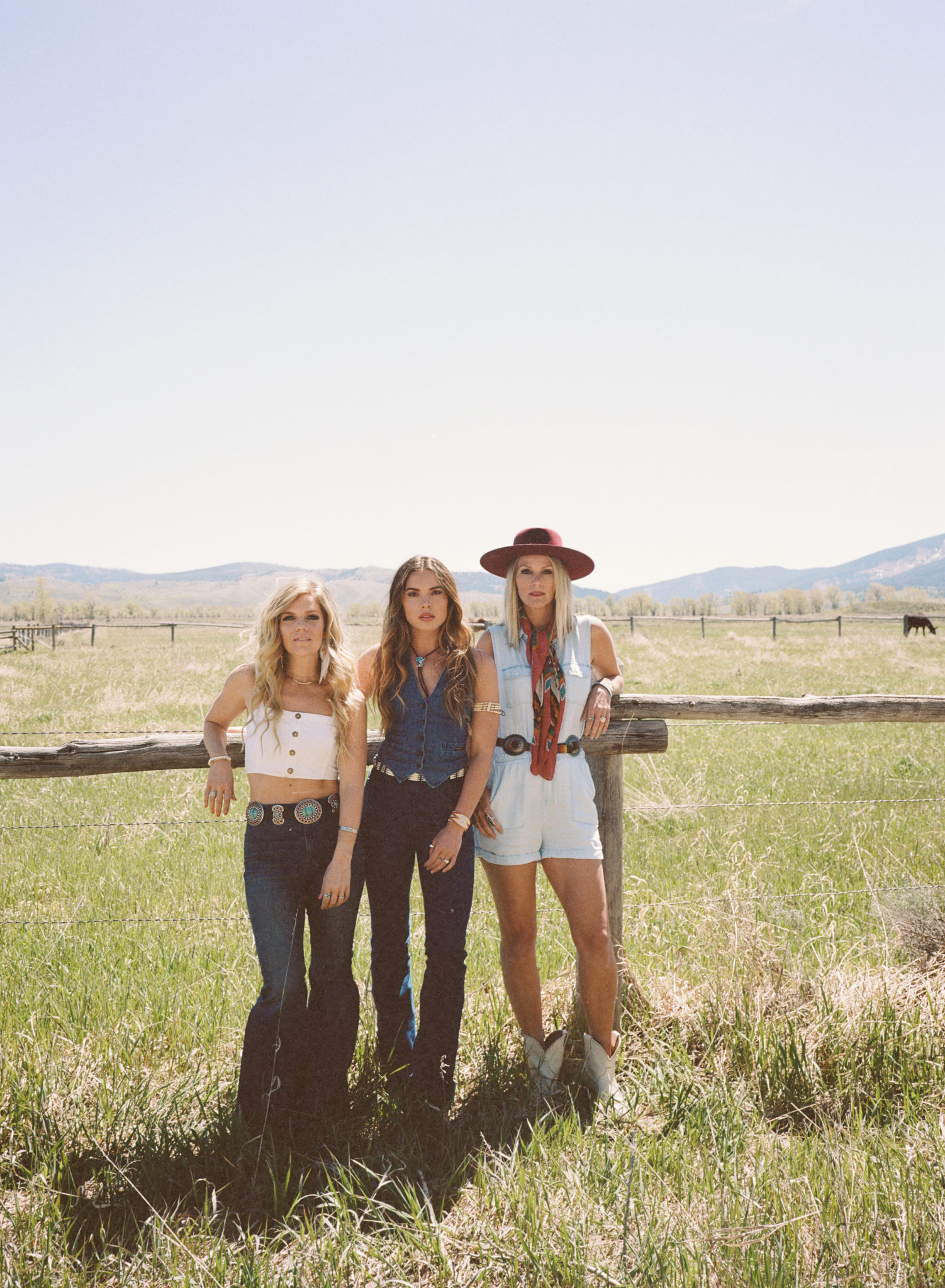 Tickets go on sale Friday 17th September at 10am.

All existing tickets are valid for the new dates.

JUST IN: Kings Of Leon Announce Irish Dates For June 2022