Meghan Markle speaks about the death of George Floyd

She spoke about the death of George Floyd and how important it is to speak up right now.

Meghan began her speech by telling the students why she's only speaking out about this now.

She admitted, "I wasn’t sure what I could say to you. I wanted to say the right thing."

One of the best pieces of advice

The former Suits star recalled a piece of advice given to her by her old high school teacher Ms. Pollia.

She told Meghan to, "always remember to put other’s needs above your own fears."

Meghan said, "That has stuck with me throughout my entire life and I have thought about it more in the last week than ever before."

The 38-year-old spoke about her memories of the riots in LA when she was just 11 or 12.

Meghan said they were, "also triggered by senseless acts of racism."

"I remember the curfew and I remember rushing back home and on that drive home, seeing ash fall from the sky and smelling the smoke and seeing the smoke billow out of buildings…" 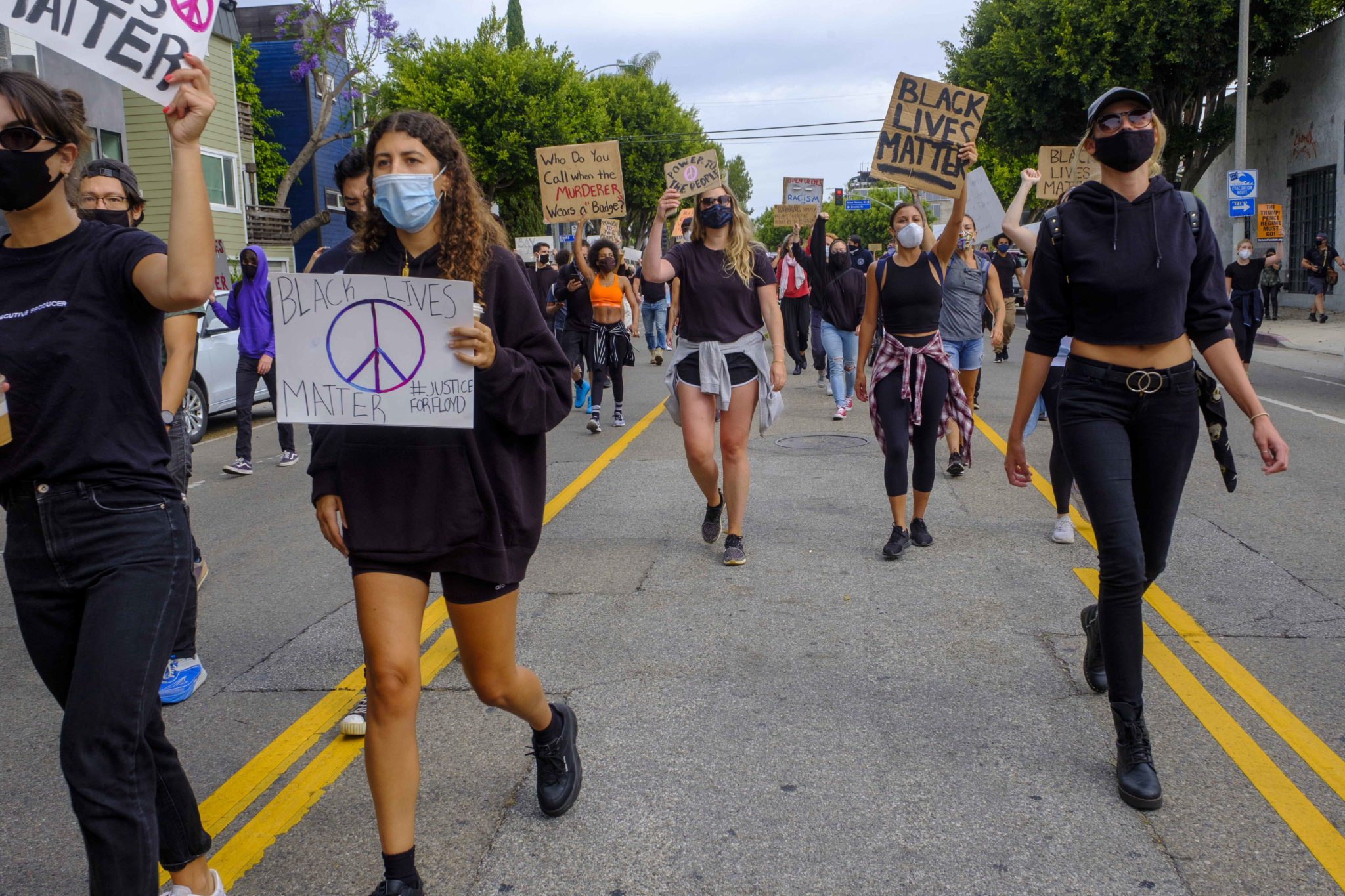 She continued, "I remember seeing men in the back of a van just holding guns and rifles."

"I remember pulling up the house and seeing the tree, that had always been there, completely charred."

"And those memories don’t go away," Meghan added.

Light at the end of the tunnel

However, the Hollywood star is starting to see light at the end of the tunnel.

She told the seniors, "from the sheriff in Michigan or the police chief in Virginia."

"We’re seeing people stand in solidarity, we are seeing communities come together and to uplift. You are going to be part of this movement."

Meghan went on, "With as diverse, vibrant and opened minded as I know the teachings are at Immaculate Heart, I know you know that Black Lives Matters."

"You’re going to use your voice in a stronger way than you have ever been able to because most of you are 18 – or you’re turning 18 — so you’re going to vote."

She went on, "You’re going to have empathy for those who don’t see the world through the same lens that you do."

"You’re ready. We need you and you’re prepared."