WATCH: James Corden Explains Why He Feels White People Have To Speak Up Right Now

James Corden uses his platform to speak up

James Corden addressed the global fight against racism in the latest episode of The Late Late Show.

The talk show host shared his support and love for those fighting for justice right now.

He also explained why he feels it's hugely important that white people, "speak up."

I’m honoured to be on the cover of the September issue @britishgq. Out on Wednesday. x

James began the episode by telling the story of George Floyd's death.

Mr. Floyd died on 25th May after Police Officer Derek Chauvin kneeled on his neck for over eight minutes.

He was repeatedly heard by bystanders telling officers he couldn't breathe.

His death sparked hundreds of protests across America, which soon spread worldwide.

He added, "And sadly, there are so many more victims that I could mention."

The Gavin and Stacey star admitted he's been struggling to find the right words to say.

He explained, "Because, who needs my opinion? Surely, this is a time for me to listen, not talk."

"And then I realised that that's part of the problem. People like me have to speak up." 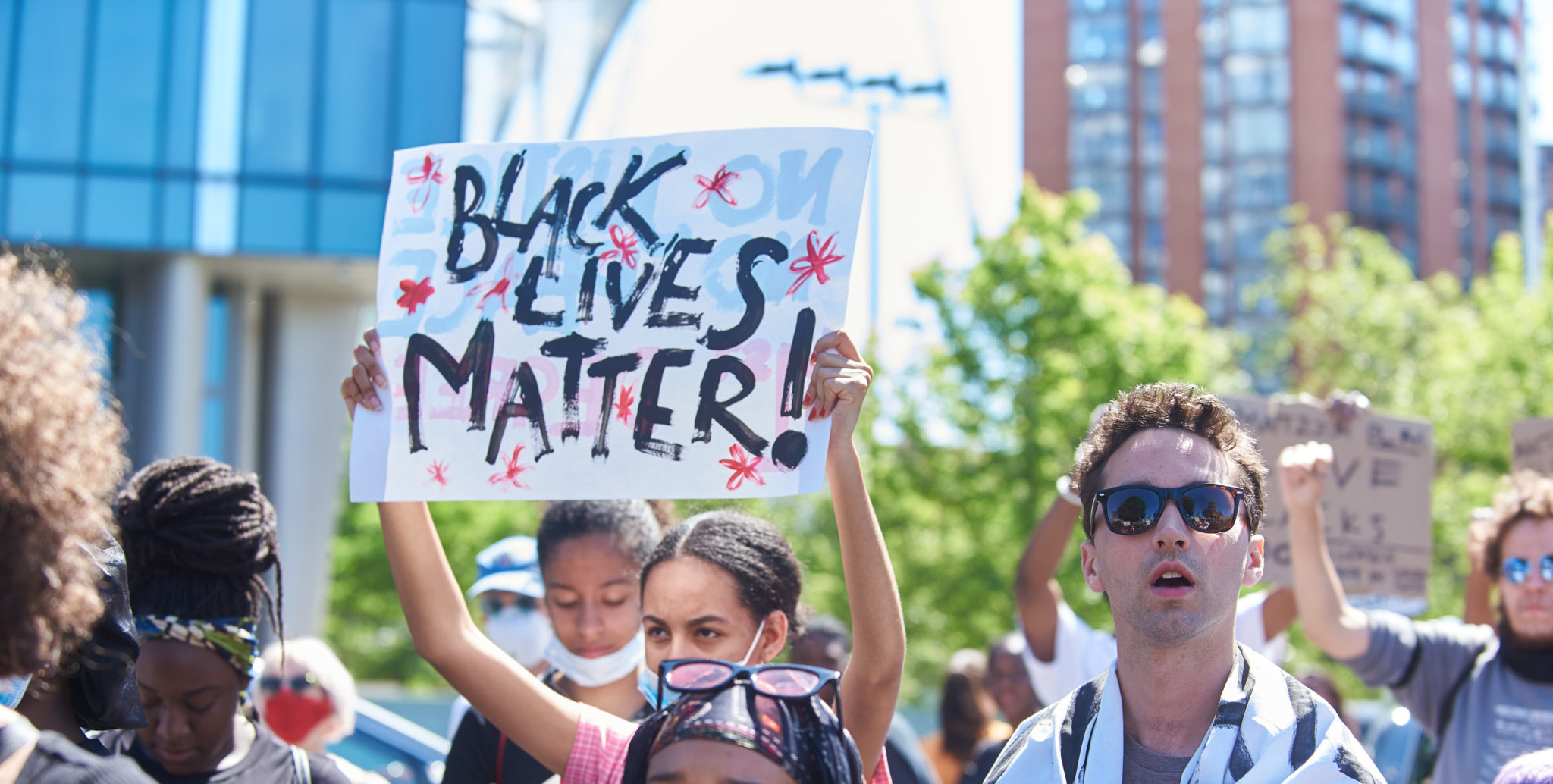 James explained, "To be clear, I'm not talking about late-night hosts, or people who are fortunate like I am to have a platform."

"And think that that's enough, because it's not."

The presenter said, "It's not enough, because make no mistake, this is our problem to solve."

"How can the black community dismantle a problem that they didn't create?"

James later admitted that he's feeling hopeless, "I don't have the answers... I've got nothing to offer."

"But I know that I want to do more, I want to learn more and let that be a start."

Later in the video, James chatted to the show's band-leader, Reggie Watts about his experience growing up black in America.

He admitted, "I was fortunate to grow up in a place where I was pretty protected by my parents when it came to forms of racism that happened in my neighborhood."

Reggie revealed, "My mom was a fierce fighter and would get out of the house and get in people's faces about, you know, people calling me the N-word or whatever growing up and being different and stuff."

"So I feel really grateful that my parents and my father fought so hard to make my life feel normal and to have me grow up feeling like I'm a human being rather than a demographic."

The 48-year-old added, "And just going back in my history, my father growing up in the Midwest and being in Vietnam and not being able to get a job when he got out of the Army because he was black."

"And the economy wasn't doing that well and he had to reenlist, got sent back to Vietnam and then when my parents got married, their marriage wasn't recognized in the U.S. because of laws prohibiting interracial marriage."

Later in the interview, Reggie and James shared a very emotional moment.

James told his colleague, "I'm so sorry that you're feeling this."

"And I would give anything to be in the room with you and put my arm around you."

WATCH: James Corden Shares The Different Things You Can Do Right Now To Help