After three years of marriage, Paul Wesley and his wife Ines de Ramon have called it quits.

A rep for The Vampire Diaries actor confirmed the news with E!

'The decision to separate is mutual and occurred five months ago,' the rep revealed.

The pair started dating in the summer of 2018 and tied the knot the following year. 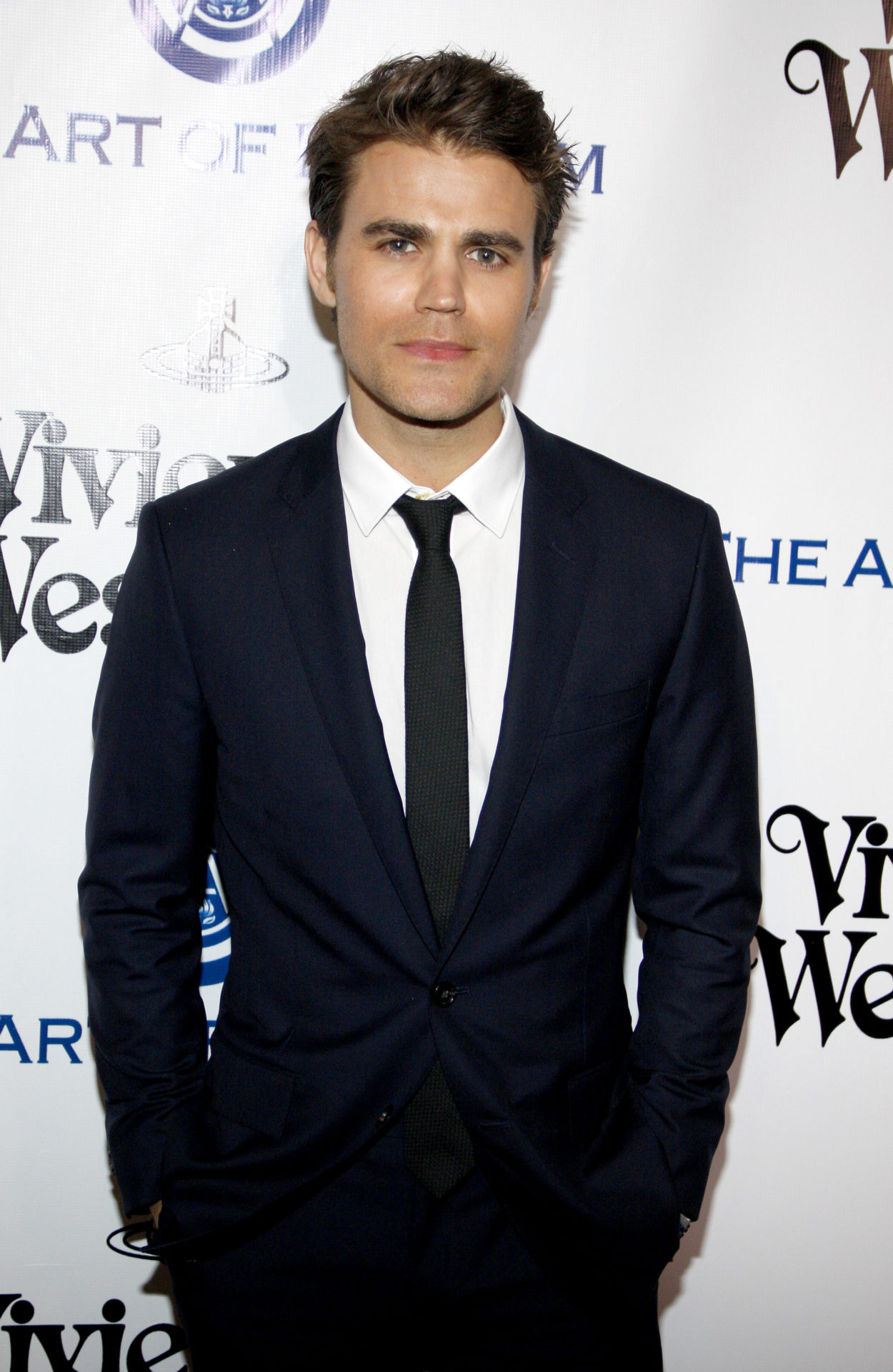 During his time on the show, he met and married Pretty Little Liars actress Torrey DeVitto.

After they called it quits in 2013, he started dating his co-star Phoebe Tonkin, who starred in The Vampire Diaries spin-off The Originals. 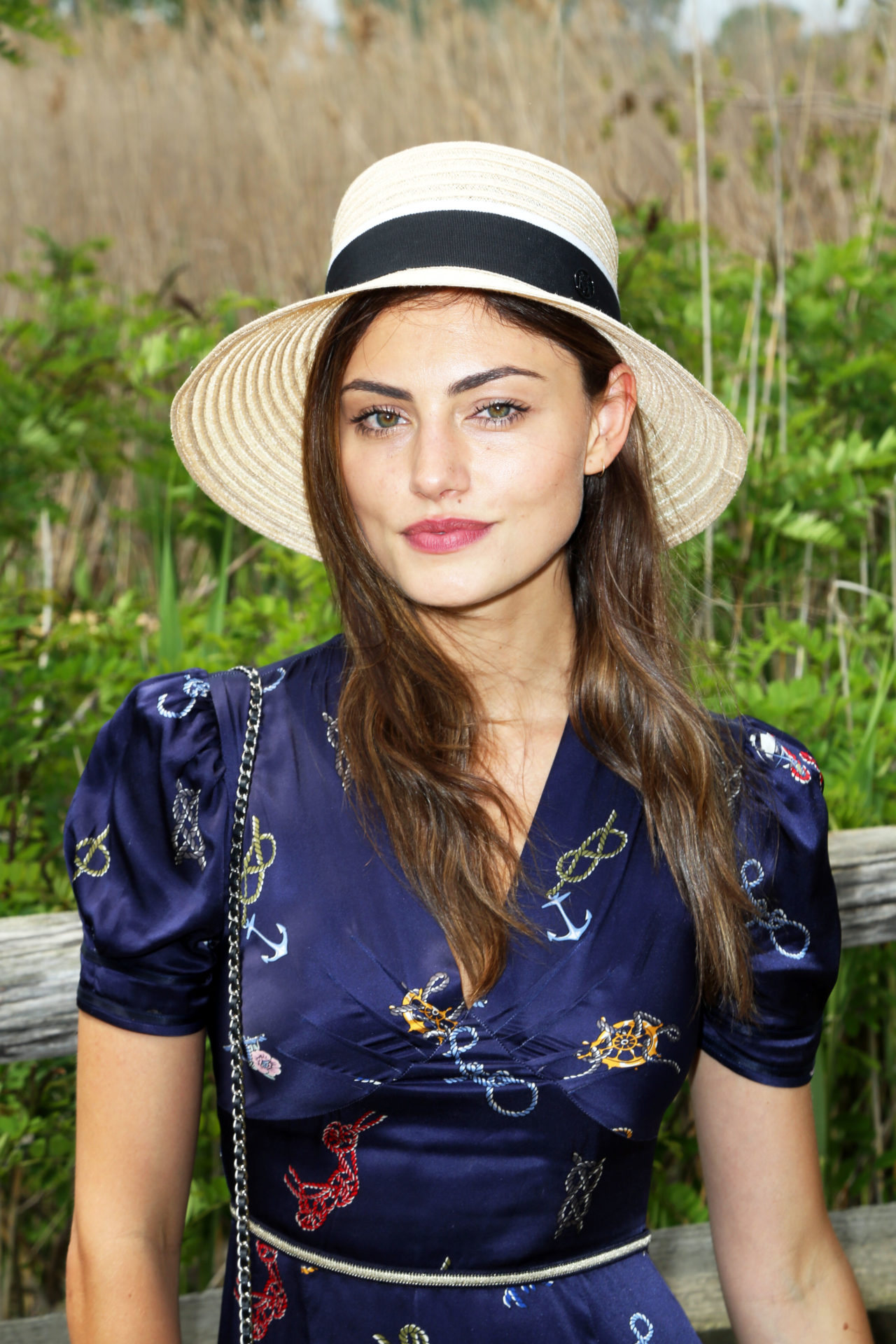 They split in 2017, and he met Ines the following year.

Paul Wesley Reveals The Vampire Diaries Ending He Would Have Preferred