Paul Wesley and Nina Dobrev 'despised' each other

Earlier this year, Nina claimed that she and Paul once despised each other; a statement which he confirms is true.

However, he believes her comments were, 'a little blown out of proportion.' 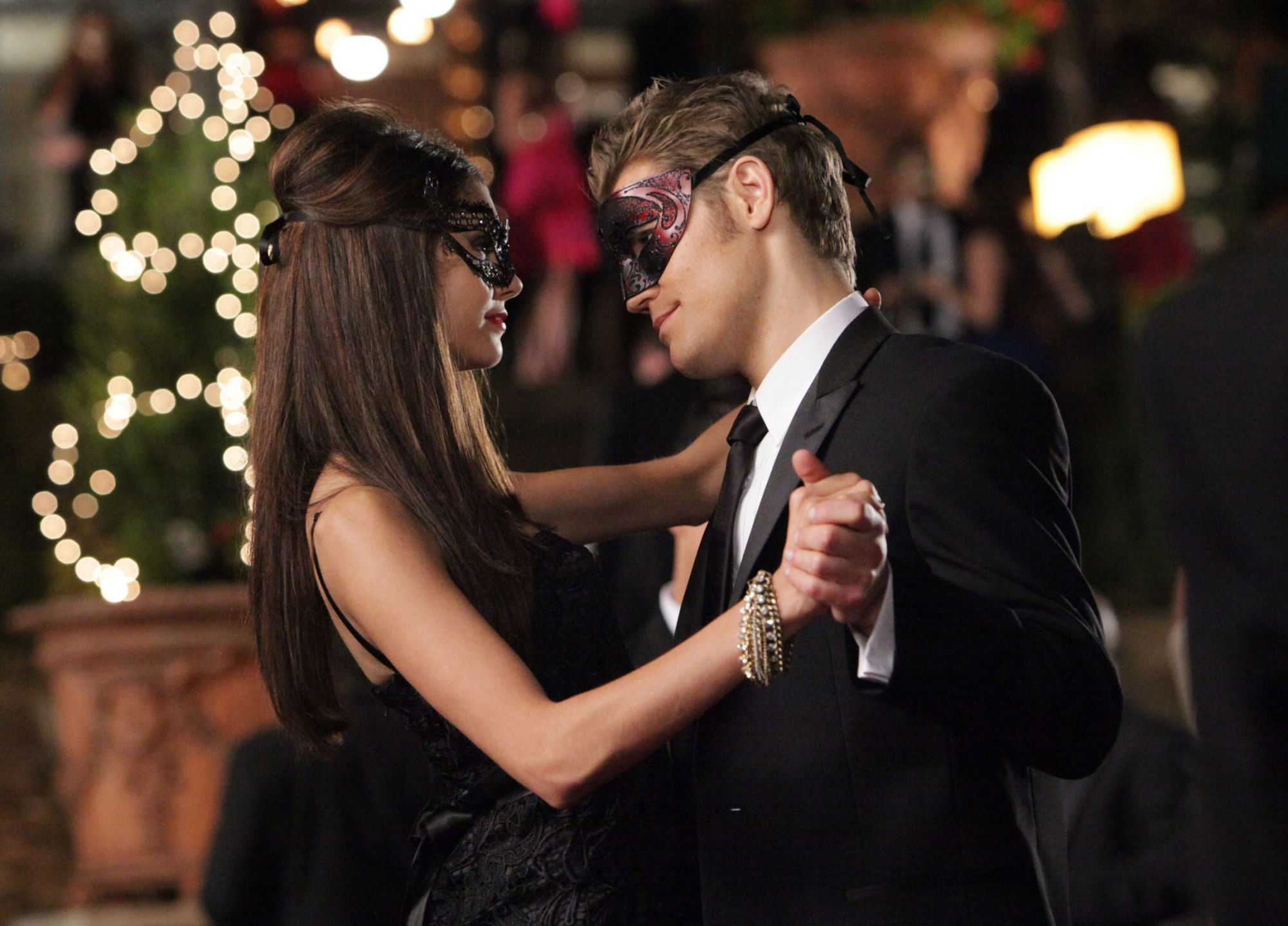 She told the girls that she and Paul despised each other during filming for the series.

Excuse me sir, you look familiar. I feel like we’ve met before. Maybe in a past life?

"I remember everyone would walk up to me after the show aired and they'd be like, 'Are you and Paul dating in real life?'"

"Because everyone thought that we had such good chemistry."

The actress says she's come to understand there's, "a fine line between love and hate."

"We despised each other so much, that it read as love... We really just didn't get along the first maybe five months of shooting."

"When you work with anyone, or are spending a lot of time with anyone, little things are gonna annoy you about them."

"It's like a relationship, we were basically married... we were together every day, we were kissing and doing all this stuff."

"But we didn't have sex, so, yeah, just like a marriage!"

Despite their rocky start, Nina says they, "ended up in a good place" and he's become one of her, "best friends."

She admits she, "never thought that he would be one of [her] best friends."

For all the hopeless romantics out there - #FlashbackFriday to the Bitter(sweet) Ball. #TVD

Paul discusses Nina's claims in an interview with Entertainment Tonight this week.

'What [Nina] said is absolutely true. Nina is my really good friend now, we talk all the time and it's true.'

'When we first started shooting The Vampire Diaries, we totally clashed.'

'We didn't [get along]. Creatively, it just wasn't in sync. The fans would never have known that.'

'We’re basically driving each other insane and then after a few seasons, we developed this absolute mutual love.'

'I actually think my best friendships always come from this evolution.'

'And so now, I just adore her, she adores me and I talk to her more than most of the other cast members.'

Paul says he texted Nina straight away when he heard what she had said on the podcast.

He explains further, 'I think the reason people were surprised was because it was the pillar of the love story...'

'I suppose, in the first few seasons and people, they were like, 'What do you mean they didn't get along!?''

The show ran for eight seasons however, Nina left at the end of season six.