He made the comments in a recent appearance on the WTF with Marc Maron podcast.

Disney are currently working on a live action remake of the 1937 classic Snow White.

Last summer, they announced West Side Story's Rachel Zegler had been cast in the lead role.

Director Marc Webb told Deadline at the time, 'Rachel's extraordinary vocal abilities are just the beginning of her gifts.'

He added, 'Her strength, intelligence and optimism will become an integral part of rediscovering the joy in this classic Disney fairytale.'

Peter Dinklage on the other hand, believes, "there's a lot of hypocrisy going on."

"Literally no offense to anyone, but I was a little taken aback when they were very proud to cast a Latina actress as Snow White, but you're still telling the story of Snow White and the Seven Dwarfs."

He added, "Take a step back and look at what you're doing there. It makes no sense to me."

"You're progressive in one way, but then you're still making that fu**ing backwards story about seven dwarfs living in a cave together, what the f**k are you doing, man?" 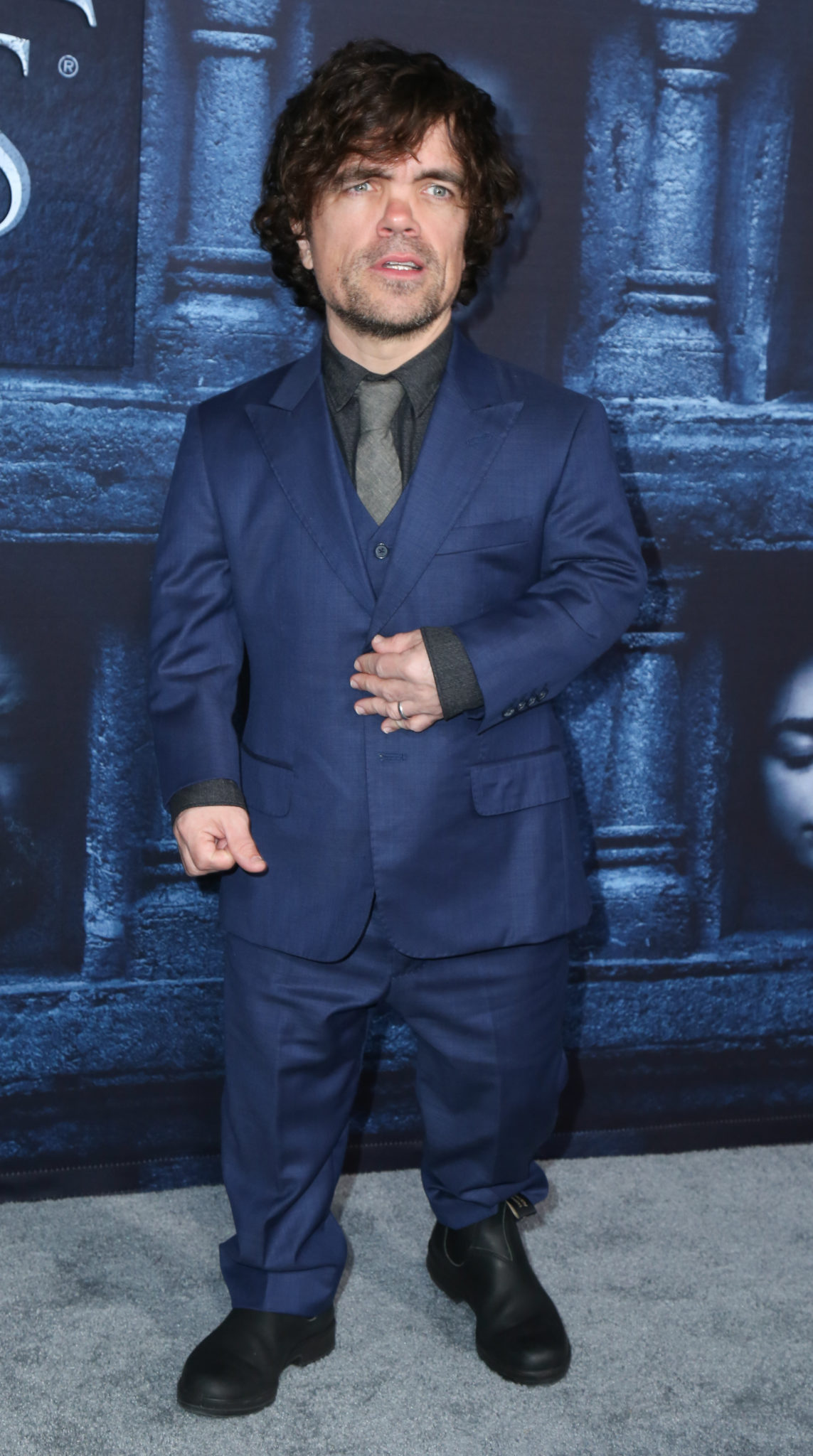 He continued, "Have I done nothing to advance the cause from my soap box? I guess I'm not loud enough."

"I don't know which studio that is, but they were so proud of that!"

"And all love and respect to the actress and all the people who thought they were doing the right thing."

However, Peter said if the story is told in a progressive way, they'll have his full support.

"If you tell the story of Snow White with the most fu**ed up, cool, or progressive spin on it? Let's do it... all in." 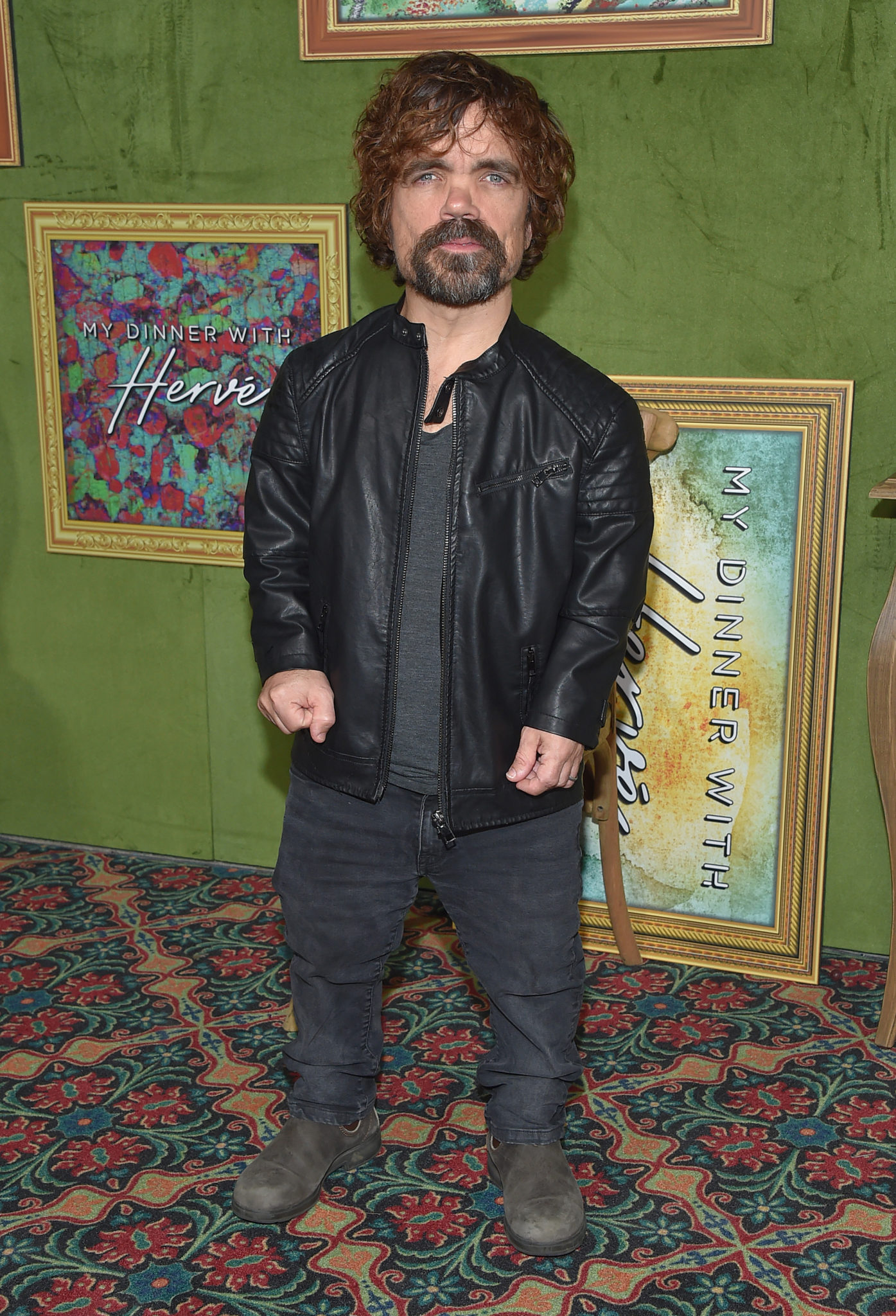 A Disney spokesperson released the following statement to E! News:

'To avoid reinforcing stereotypes from the original animated film, we are taking a different approach with these seven characters and have been consulting with members of the dwarfism community.'

'We look forward to sharing more as the film heads into production after a lengthy development period.'