Normal People star Aoife Hinds has spoken out about how she was racially abused while filming the show in Dublin.

She told The Sunday World that her co-star Paul Mescal tried to run after the, 'pre-teens,' who yelled at her.

Recalling the incident, Aoife said her attackers were in their, 'preteens.'

She said the group, 'ran up to us when we were in a middle of a scene and started shouting, 'chink,' at me.'

'We were all just baffled,' the actress said.

Paul Mescal tried to run after them

She explained how her co-star Paul Mescal, 'started to walk towards them as they were running off.'

'I told him not to bother as I wanted to brush if off and get back to the scene, but that was obviously a defense mechanism.'

Aoife admitted she regrets not having let Paul chase after them, 'to tell them it wasn't OK to say those kind of things.'

'Or better, to calmly go over to them myself,' Aoife added.

'All the crew were extremely supportive, needless to say shocked, but it just goes to show how racism is ingrained in our society when kids are being brought up hearing all these kind of things.'

IT'S OFFICIAL:⠀⠀ ⠀⠀ filming has started on our TV adaptation of Sally Rooney's iconic book #NormalPeople.

This isn't the first time the actress has been the subject of racial abuse.

She admitted, 'It happens everywhere, it has happened to me in Madrid, in Paris, in the south of France.'

Aoife added, 'One of my friends was punched by a full-grown man in Oxford Street in London just before lockdown.' 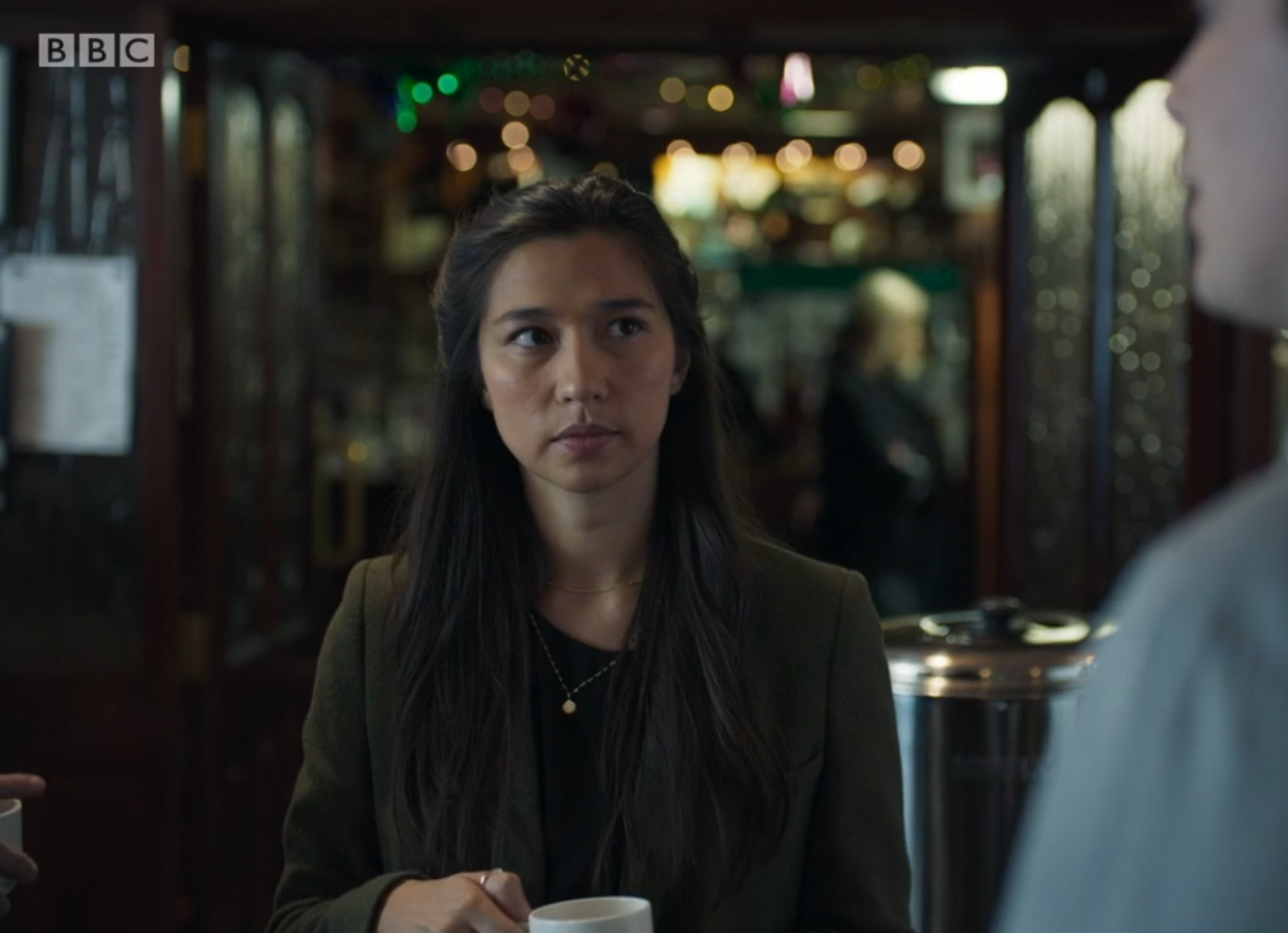 To learn more about the movement and how you can support and educate yourself, click here.