Former X Factor star Liam Payne is fresh out of a romance with Naomi Campbell.

Just this week he was spotted dining with Kristen Stewart's ex girlfriend Stella Maxwell in Berlin.

Onlookers say, 'They were seen deep in thought.'

The Sun reported that Stella and Liam had been spotted out for dinner in the German capital.

It's believed they arrived at the restaurant separately before sitting together at a table with some other people.

A source told the publication, 'They’re both ­similar ages and bonded over their experiences in showbiz.'

'They were seen deep in thought at the dinner and were clearly ­having a good time.'

'Who knows where this could lead?'

This isn't the first time the pair have met.

They were photographed together at Vogue magazine editor Edward Enninful’s birthday earlier this year.

Both Payne and Maxwell also attended the same weekend of the Coachella Music Festival.

They had been together since 2016 but they split in October.

According to MailOnline, a source told US Weekly at the time that they had drifted apart. 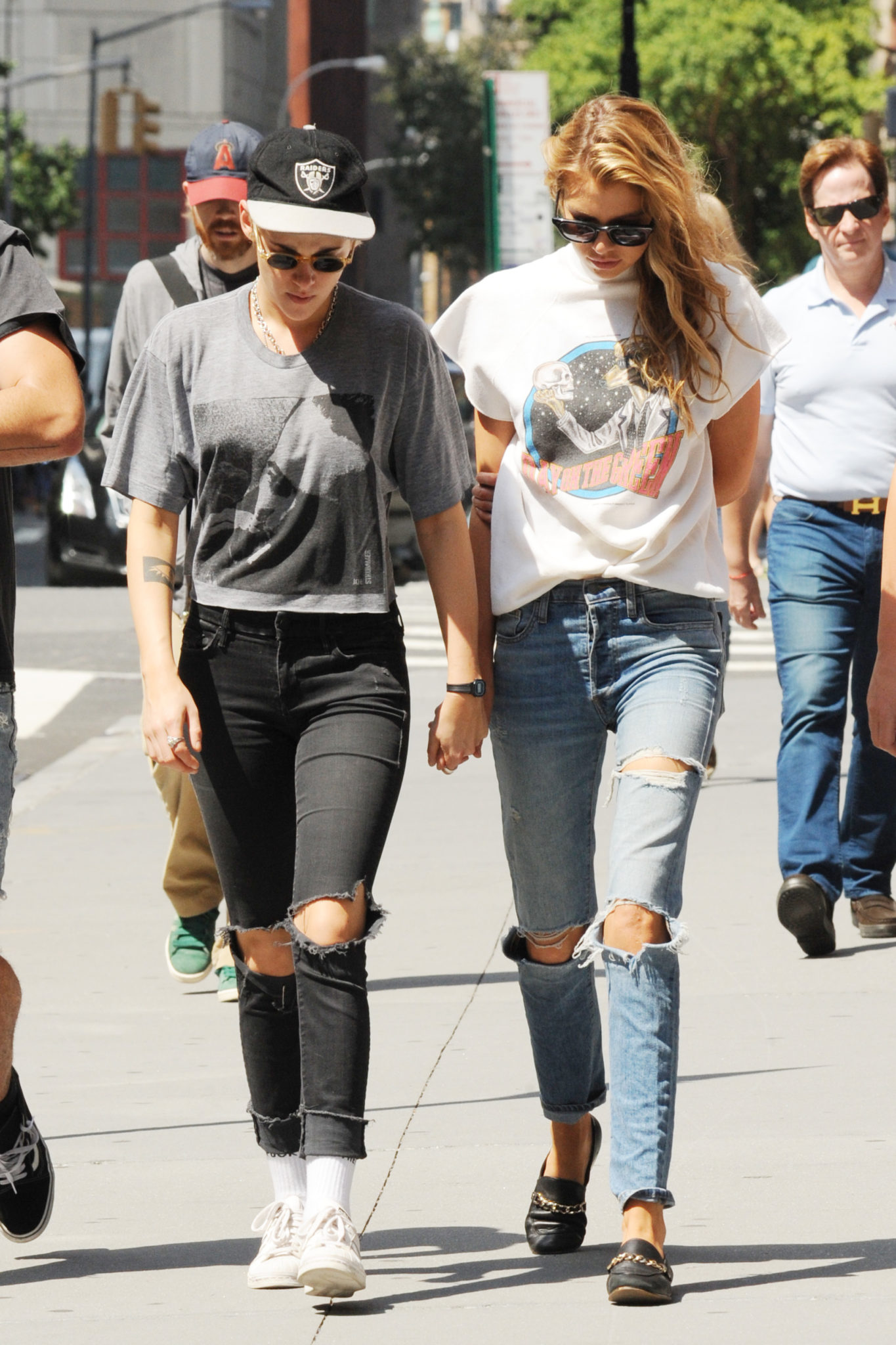 'They stopped seeing eye to eye and were living very different lives.'

Kristen had been working on her Charlie's Angels reboot while Stella had been busy modelling. 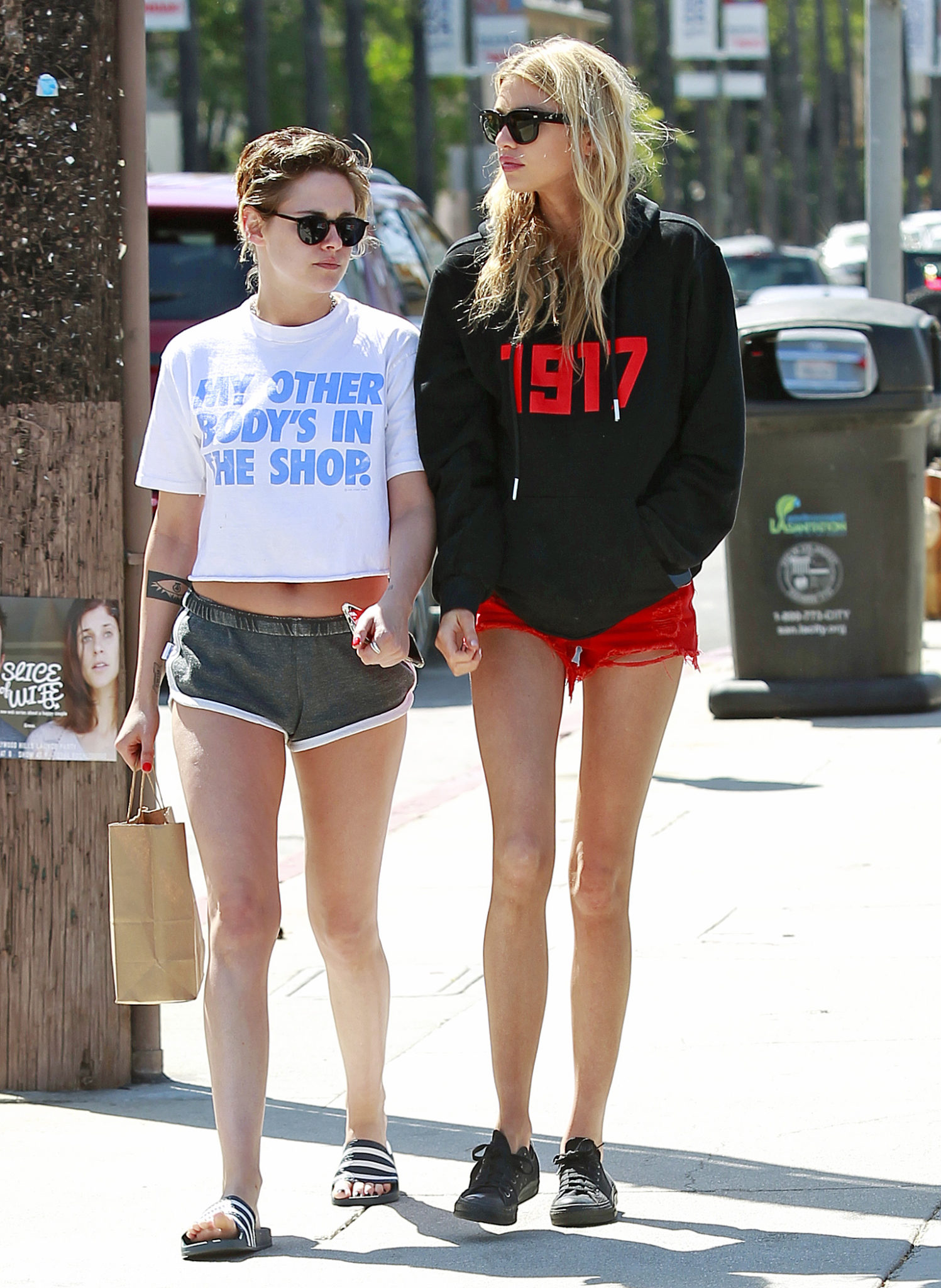 The 25-year-old had been in a long-term relationship with Cheryl.

However, they called it off last Summer just 19 months after they welcomed baby boy Bear into the world.

At the time, he told Big Top 40's Kat Shoob, 'obviously we've broken up and then it was like a couple of days or a couple of weeks before we actually like put the announcement out.'

'It's like breaking up twice like, we already did this once and now I'm having to go through all of that again…'

Earlier this year, Liam had been linked to Naomi Campbell however they've since called it off.

According to MailOnline, a source told The Mirror, 'Liam and Naomi had a lot of fun together, they got on well and had a laugh.'

'But it just wasn't meant to be. They are going to stay friends – there are no hard feelings with either of them.'