Steve Stanulis has opened up about what it was like working as Kanye West's bodyguard in a new interview on the Hollywood Raw podcast.

He revealed the, "ridiculous," rules Kanye had him follow and recalled the, "numerous," confrontations they had. 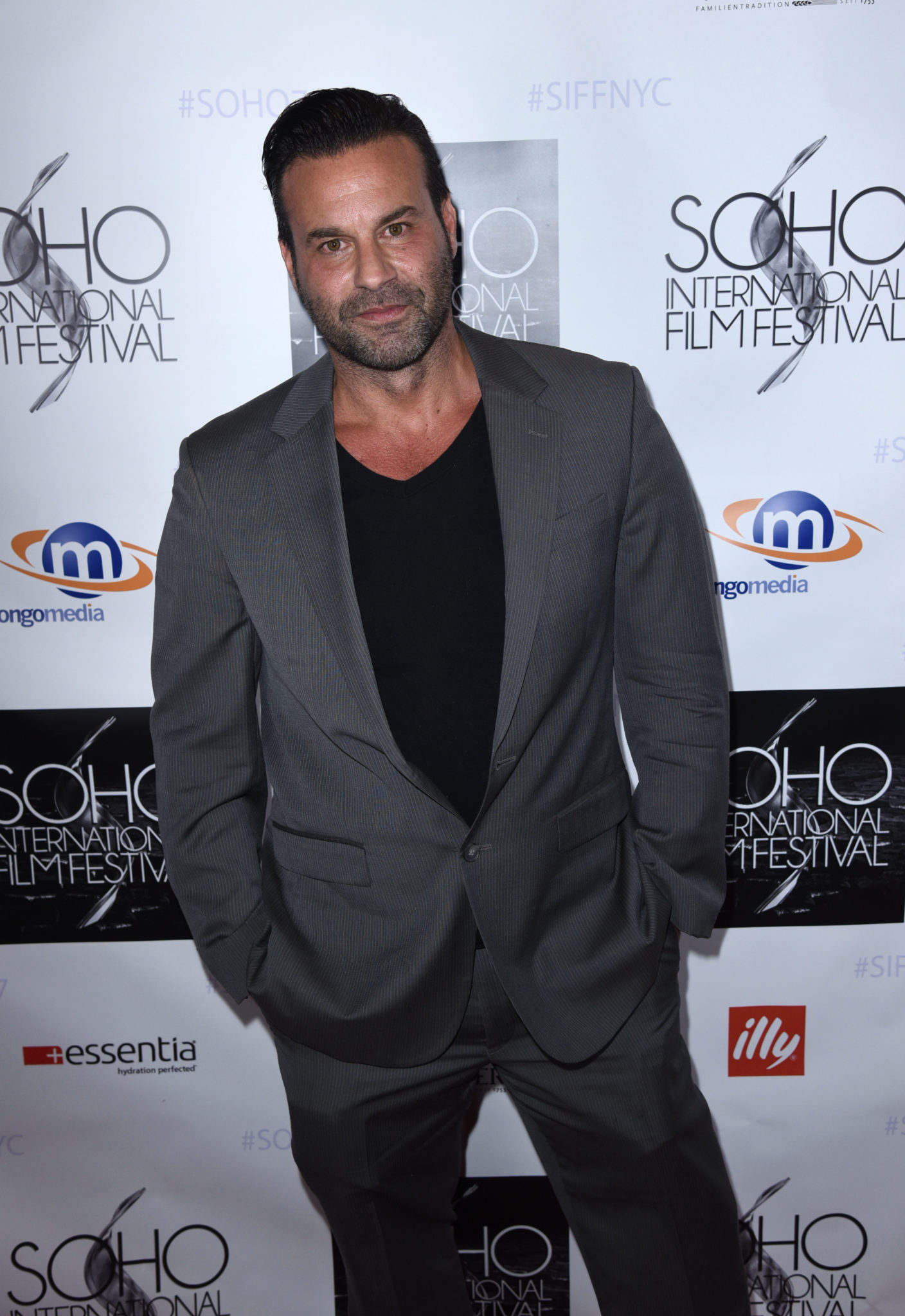 Steve spoke about the first day they met, "it was fashion week. I was supposed to meet him at the studio."

"When he gets there, we get into the elevator and he says, 'Aren’t you going to push what floor we are going to?'"

Steve went on, "So he starts ranting, 'so you mean you didn’t call ahead to find out where I’m supposed to be going?'"

"'One, you could tell me what button to press, and now I’ll know.'"

"'Two, you could press the button, and I’ll see which one you pressing and then I’ll know.'"

"'Or three, you can sit in here all day and tell me how important your time is and we are not going to go anywhere.'"

Steve admitted they had these confrontations, "on numerous occasions."

He explained, "I would give him the one, two, three, and he would always go for the first option."

Steve revealed that Kanye had him follow some, "ridiculous," rules.

He recalled how the rapper wanted him to stay, "10 paces behind him on a city street."

Steve pointed out, "So obviously if someone is going to come up and do something, by the time I try to run up and prevent it, it would have already happened." 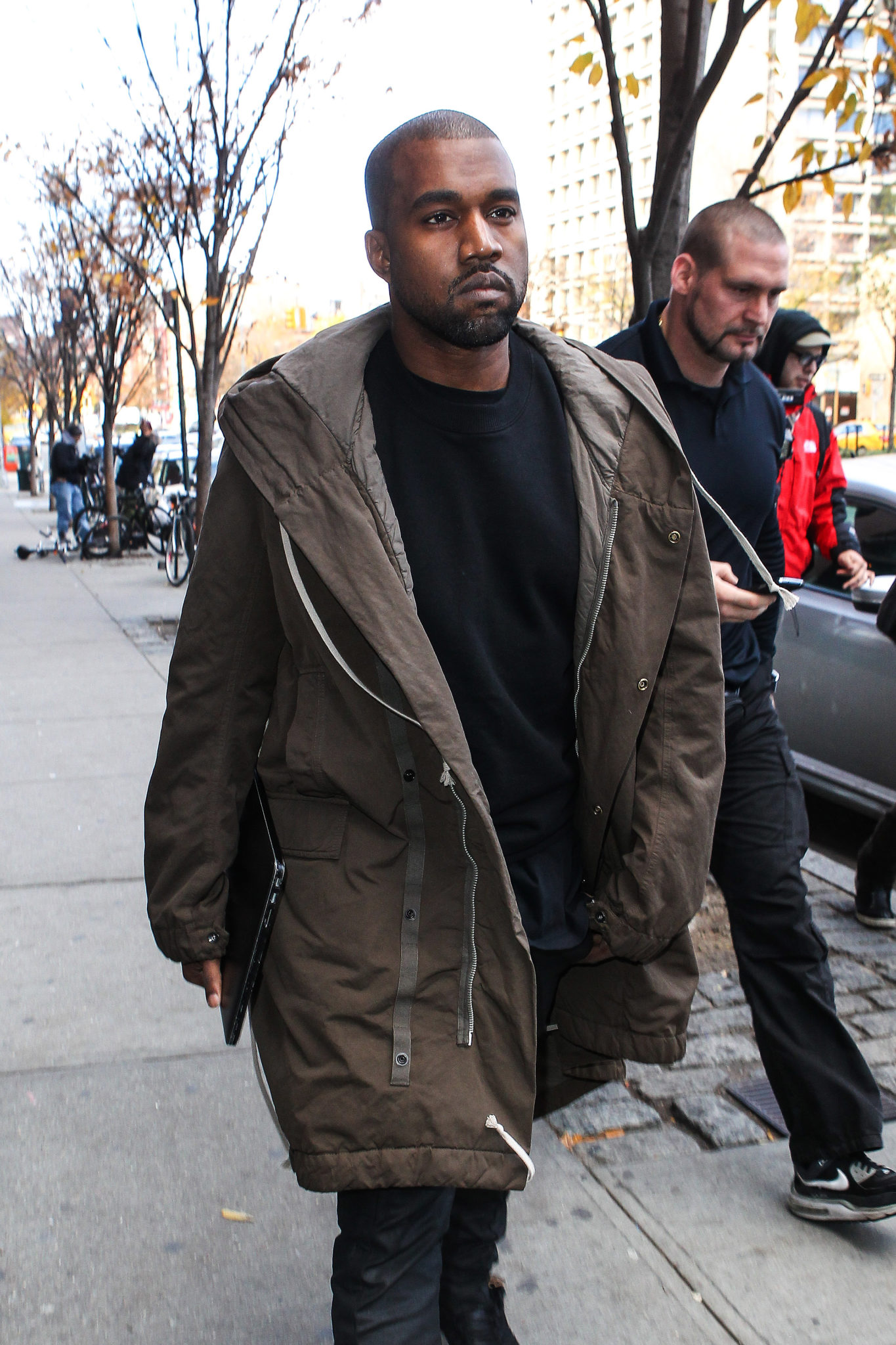 The former bodyguard went on to suggest that Kanye and his wife Kim call the paparazzi on themselves.

Steve said, "First of all, there’s no way people don't get called upfront."

"There’s no way every time they are leaving, all these people know about it."

He added, "There’s definitely somebody calling ahead. That’s just my opinion."

"I’m just saying it’s coincidental that wherever we are, they’re always there. Maybe they’re just better than I think they are." 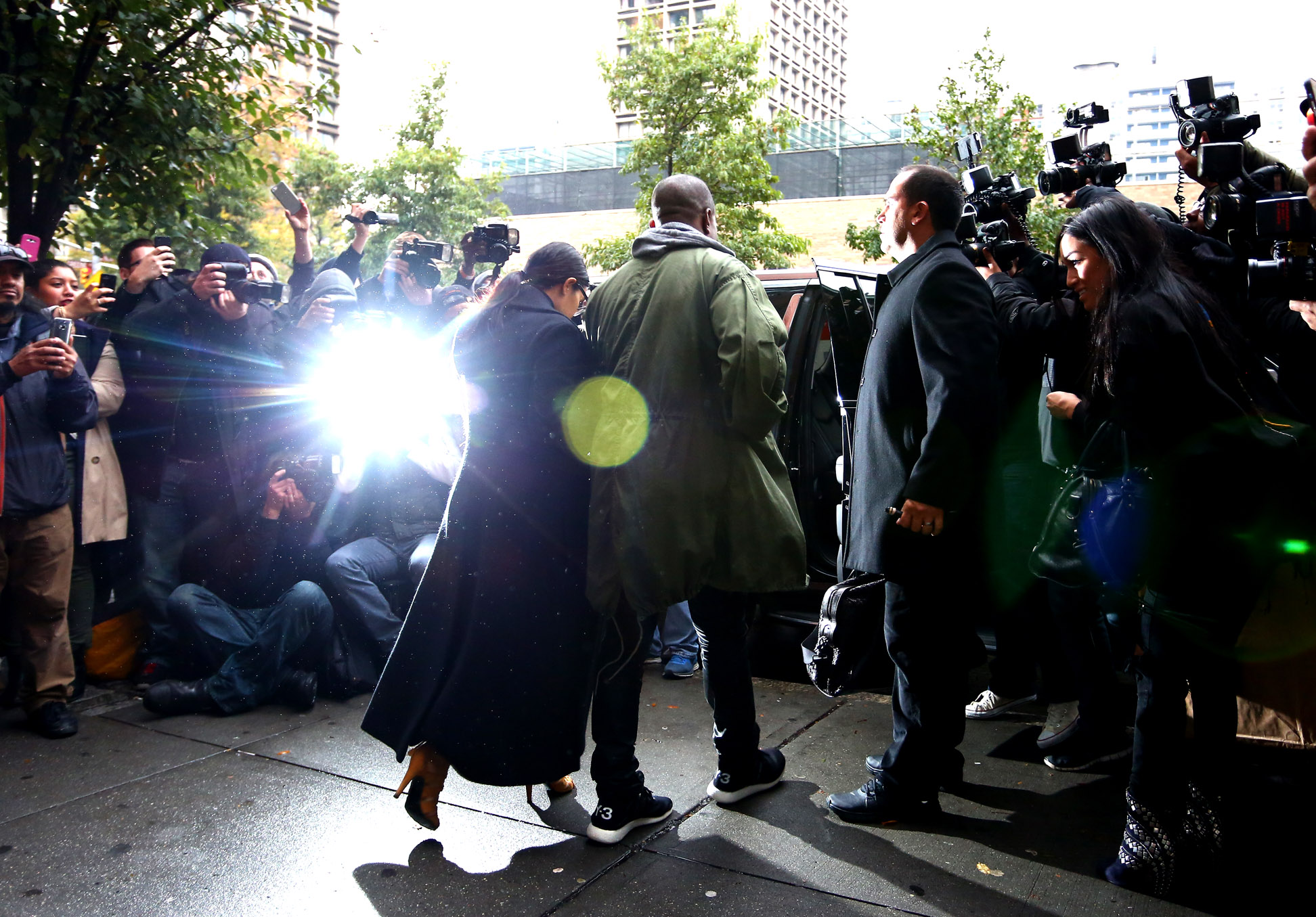