Jesy Nelson has deleted all traces of ex-boyfriend Chris Hughes from her social media. 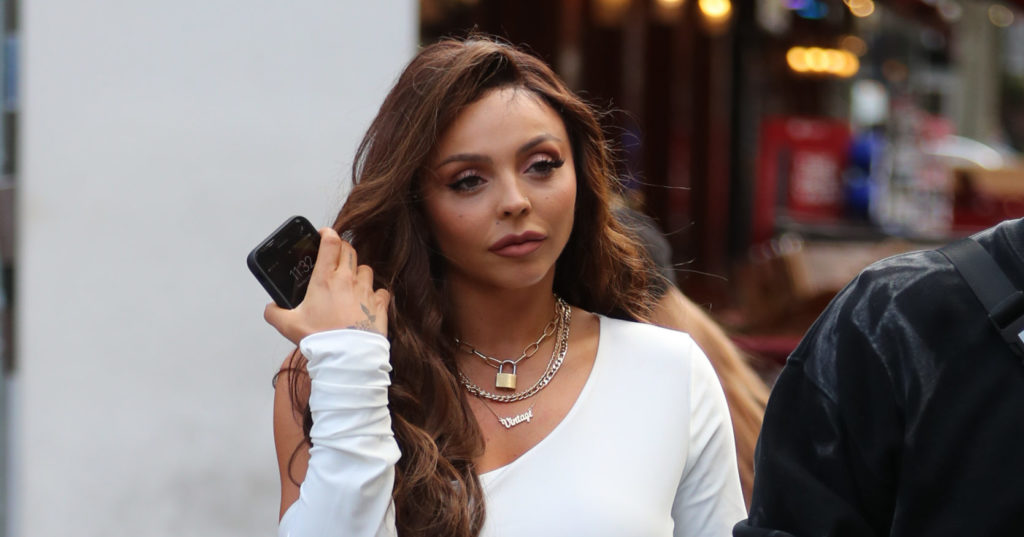 In a statement released at the time of their split, an insider told The Sun: "Jesy and Chris split up a couple of weeks ago.

"It was all very amicable and they're still really good friends.

"They had a chat on the phone about their relationship and both agreed that it felt like it had run its course - they're both absolutely fine." 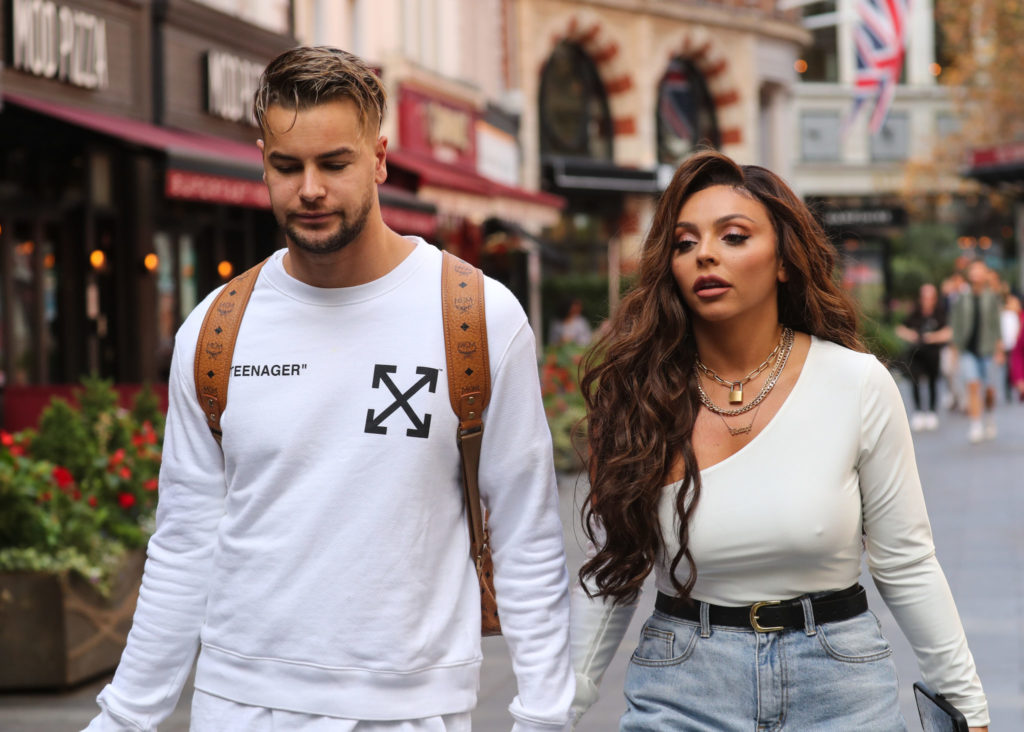 During a romantic break to Dublin, the couple finally included one another on their respective social media accounts.

According to sources, Love Island star Chris is hopeful that the pair will reunite down the line.

A source told The Sun: "Chris is absolutely convinced that he is going to be getting back together with Jesy just as soon as isolation ends and they can be together again.

"As far as he is concerned, this split is just temporary and actually it's more of a break than a break-up."

Chris Hughes Opens Up About His Split From Jesy Nelson