It's alleged work commitments got in the way of their relationship.

brits bts. Coming back to the table after winning and feeling very overwhelmed 😭 Still can’t believe how lucky we are to have such loyal, dedicated fans who got us our very own @brits award 🖤 love u lovely lot (+ the man in these photos 🌚) 📷 @rahulb91

A source tells MailOnline, 'There is honestly no big drama, it has just sadly run its course.'

'They spent so much time apart as Jed is on tour constantly in the USA with his band The Struts.'

Woke up this morning, smile with the rising sun (Yeah-Yeah!) Three little birds, pitched by my doorstep (Yo-Yo!) Singing sweet songs (hey now), of melodies pure and true (Hey now!) Singing, this is my message to you...

'And obviously Jade is super busy with Little Mix promo - and about to start a massive LM5 Tour.'

'The split is amicable and they remain mates.'

The pair started dating in 2016 and at the time she told MailOnline, 'it was love at first sight.'

Jade said she did most of the legwork, 'I did sort of have to chase him for a few months to get the end results.'

'But I’m not a quitter so I kept going, and well here we are!' 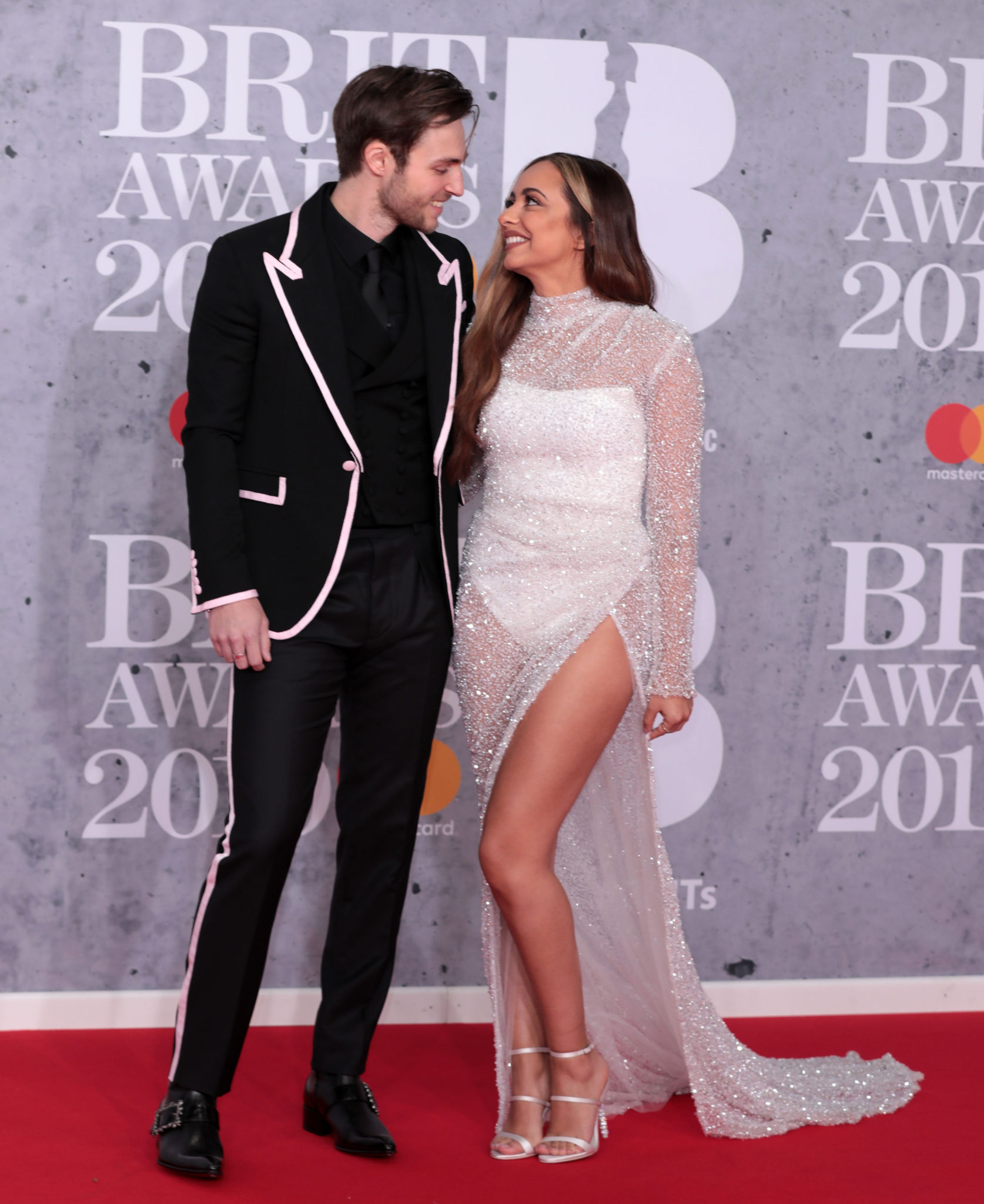 With their busy schedules, they spent a lot of time a part.

Jade once told the Mirror, 'We’ve been together two years but it feels like we’ve only just started going out because we never see each other.'

'It’s been a bit s**t not seeing each other I must admit.'

Just last year she surprised him at Heathrow Airport for Christmas and she shared the moment on Instagram.

'103 days later. If you look for it, I've got a sneaky feeling you'll find that love actually is all around.'

Jade and Jed have yet to comment on reports.