Here's Why Some Think Sofia Richie & Scott Disick Are Back Together

We're starting to think Sofia Richie and Scott Disick are back together, and we're not the only ones.

Here's why people are starting to question the status of their relationship.

It was reported in May that the pair had called it quits after three years together.

However, they were spotted heading along to lunch with some friends in Malibu on July 4th.

MailOnline reports they attended a low key beach party together later that day.

Can’t get enough of this outfit

Over the weekend, they sparked further speculation.

It's after she shared a picture of a TV showing Zac Efron's Netflix travel series on her Instagram Stories.

And it looked like the photo was taken inside Scott's Hidden Hills home. 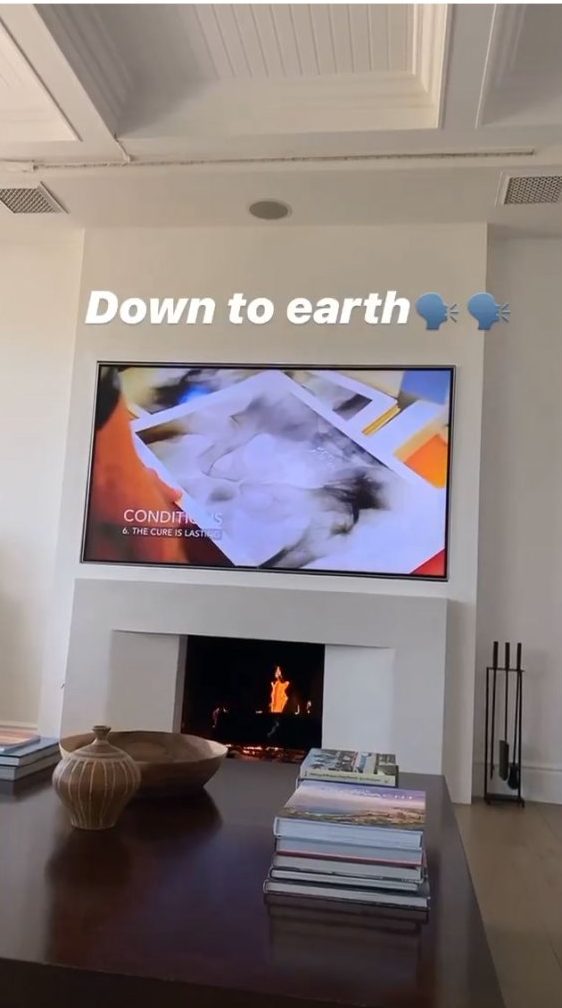 It was reported in May this year that the pair had called it quits.

A source told Us Weekly, 'Scott and Sofia need time to figure out what they want.'

'They won’t get back together immediately and need time apart.'

Scott had been hanging out with his former flame Kourtney Kardashian a bit after his split from Sofia.

However, this is understandable considering they have three kids together.

This didn't stop fans from speculating whether there was something more between.

A source told Us Weekly that Scott's love for Kourtney has come in the way of his relationship with Sofia.

'Scott is always going to be in love with Kourtney, and that’s something Sofia has had to face since even before she got serious with him.'

'It’s been an ongoing thing. It just became more apparent that his family was more of a priority than she was, and his family would be his main priority over anything and anyone.'

Happy Father’s Day, thankful for you and these three special ones.

Scott Disick & Sofia Richie's Relationship Is, 'Back On'

Scott Disick & Sofia Richie Have Reportedly Split After 3 Years Together