The former TOWIE star opens up about their romance in a new interview this week.

'I met him that night and had a little snog.' 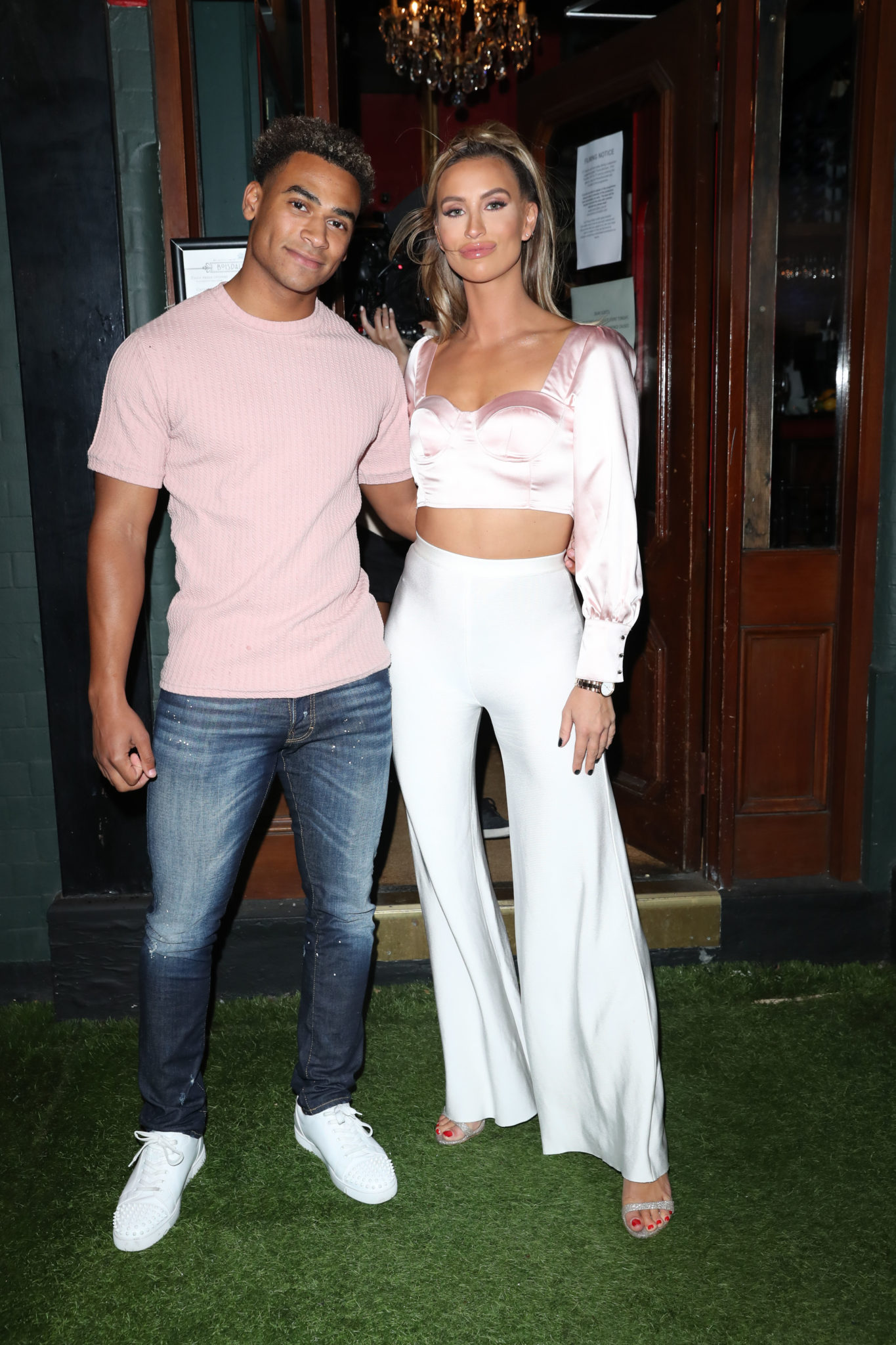 The reality star opens up about their fling during a chat with The Sun this week.

'What's a snog between two reality stars? Why's it always me that gets snapped doing it?'

Waves for DAYS 🌊 using my @beautycutiecom Convertible Styler. 4 wands in 1 hunnies 😘 This is a limited edition line with only a few left so get it before it’s gone 💗 Use code FERNE10 on @beautycutiecom for discount + buy now, pay later with Klarna #beautycutie #ad.

It seems she's proud of her night with Jordan, 'There was a part of me that was like 'still got it.''

'You don't want to write yourself off just because you have children.'

Pre villa ⏮ when chicken and veg was life 🍗😅 what’s your go to post-gym meal?

'I don't want to feel mumsy or I've lost my own identity. I am single so I feel like I can mingle.'

She tells the outlet in yesterdays interview, 'I'm going to see him tonight.'

Which means she saw him last night at the Animal Hero Awards in London.

When asked whether they're planning a string of dates, she seems to imply she's waiting for Jordan to ask her out.

'I'm just going to see how tonight goes but if he wants to set it up...'

Scenes at @killarneyraces for ladies day 🐎 big love to @simplysuitscorkkillarney for the drip 🇮🇪 what’s everyone on for bank holiday?!