Jurassic World's Bryce Dallas Howard has admitted she had a massive crush on her Twilight co-star Robert Pattinson.

Bryce played Victoria in the third movie, which came out in 2010. 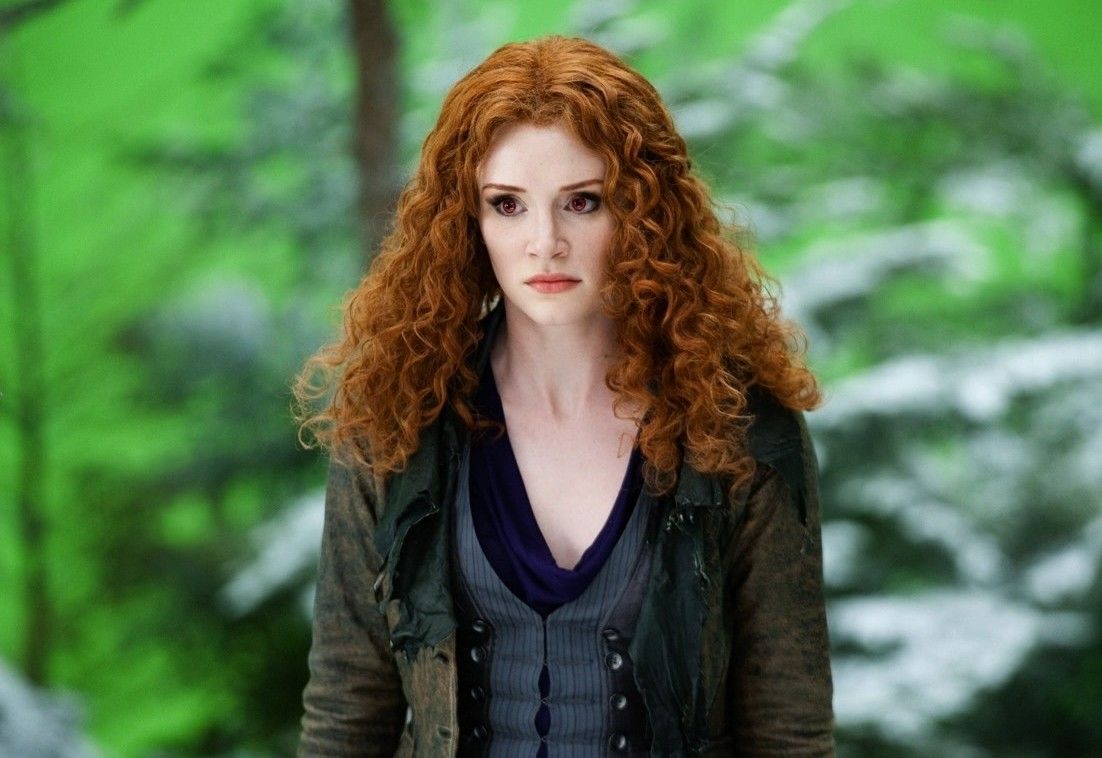 The actress made the revelation during a chat with Entertainment Weekly last week.

She confessed that when she watched the first movie, she kept squeezing her husband's hand whenever Robert came on screen.

"He was like, "Can you stop squeezing my hand when that man goes on screen?!""

Bryce told a story about her best friend, who's now her brother-in-law.

She said he, "made a bunch of post-it notes for me with a picture of Rob's face, and under, it said, 'live dangerously.'"

The 39-year-old admitted to writing on them, "for years."

Bryce went on to star in the third Twilight movie, Eclipse.

Spoiler alert - her character Victoria was killed off by Robert's character Edward.

The vampire bites her head off in the movie.

She recalled how her co-star Xavier Samuel, who played Riley, "took a bunch of photographs that I still have with my decapitated head."

Bryce admitted getting to be in the third film was really, "wonderful."

The Twilight actress described her co-star Robert as a, "total sweetheart."

Meanwhile, Robert is set to star as Batman in the upcoming Matt Reeves movie.

Go here to see the first look at him in the batsuit.