In a brand new ITV documentary, Meghan Markle and Prince Harry open up about life in the limelight.

Meghan talks about the intense media scrutiny and how she never expected it to be as bad as it is.

While the Prince addresses rumours of a feud between with brother William.

Wishing a very happy birthday to The Duke of Sussex today! 🎂

The Duke also opens up about the death of his mother and the, "set of values," she taught him.

In addition he insists, "I will not be bullied into playing a game that killed my mum."

Here are seven interesting revelations to come from Harry & Meghan: An African Journey: 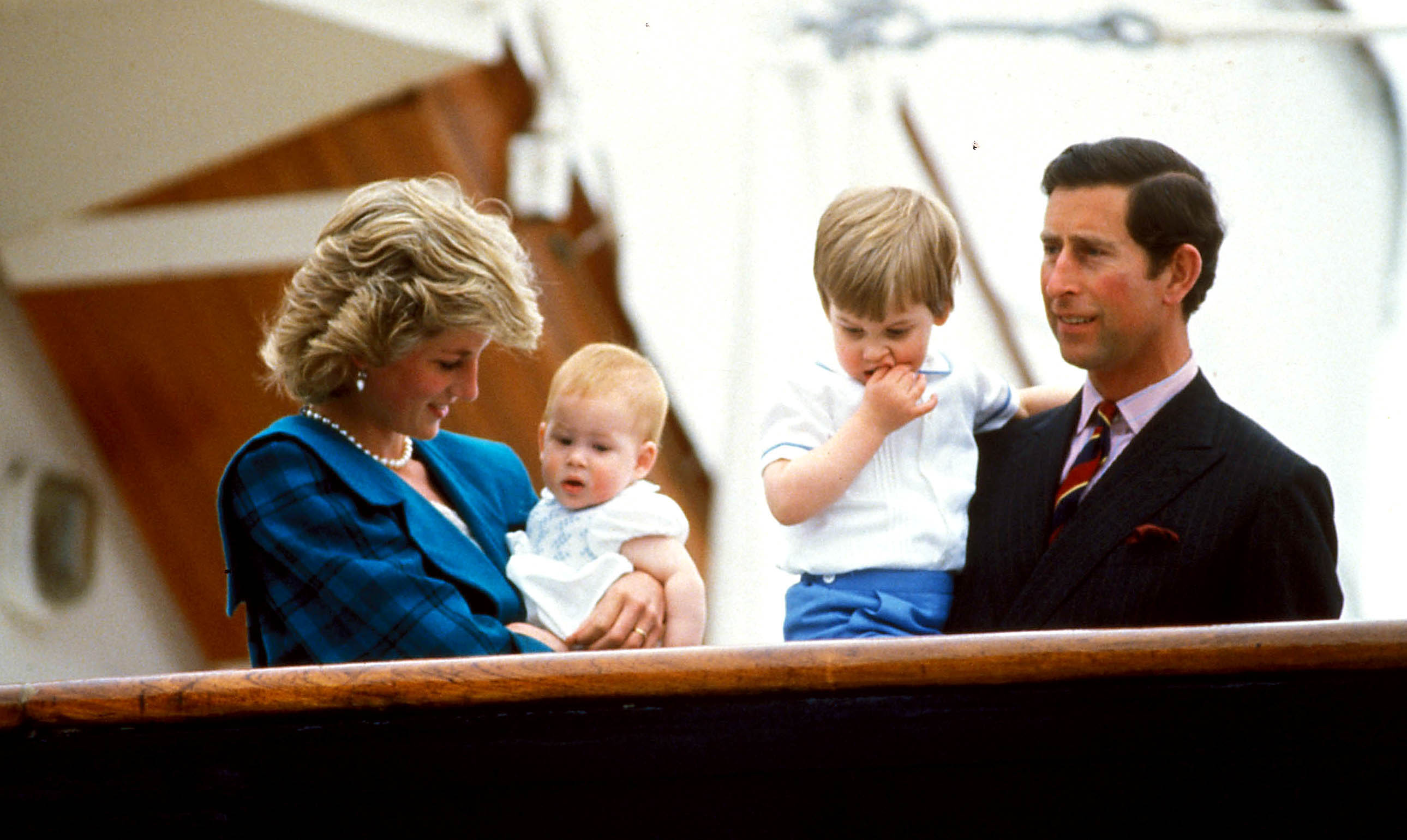 The Duchess of Sussex opens up about life as a new mum under intense media scrutiny.

She says, "Any woman, especially when they're pregnant, you're really vulnerable and so that was made really challenging."

She thanks interviewer Tom Bradby for asking if she's okay.

"Thank you for asking because not many people have asked if I'm OK."

"But it's a very real thing to be going through behind the scenes."

To clarify, Tom asks, "And the answer is?"

He rephrases, "Would it be fair to say, 'Not really OK,' as in, it's really been a struggle?"

She explains, "I would hope that the world would get to a point where you just see us as a couple who is in love."

"I don't wake up every day and identify as anything other than who I have always been."

"I am Meghan and I married this incredible man. This to me is just part of our love story."

2. The "British sensibility of a stiff upper lip"

It seems Meghan disagrees with the, "British sensibility of a stiff upper lip."

She explains, "I have said for a long time to H—that's what I call him—it's not enough to just survive something, right?"

"That's not the point of life."

"You've got to thrive, you've got to feel happy and I think I really tried to adopt this British sensibility of a stiff upper lip."

"I tried, I really tried. But I think that what that does internally is probably really damaging..."

"And the biggest thing that I know is that I never thought this would be easy."

The Duchess admits she never imagined the media scrutiny would be as bad as it is.

However, her friends had warned her against marrying into the Royal Family.

"My British friends said to me, 'I'm sure he's great but you shouldn't do it because the British tabloids will destroy your life...'"

At the time, she responded, "'What are you talking about? That doesn't make any sense. I'm not in any tabloids.'"

"It's hard. I don't think anybody could understand that, but in all fairness, I had no idea..."

"Which probably sounds difficult to understand and hear."

The 35-year-old lost his mother Princess Diana in 1997 after her car crashed in Paris.

The couple have been spending a lot of time in Africa - a place where Prince Harry and his late mother did a lot of charity work.

"Being here now 22 years later, trying to finish what she started will be incredibly emotional," he says.

"Everything I do reminds me of her."

"But as I said, the role and the job and the pressures that come with that, I get reminded of the bad stuff, unfortunately."

Prince Harry began, "My mum clearly taught me a certain set of values of which I will always try and uphold despite the role and the job and sometimes what that entails, if you know what I mean."

"I think I will always protect my family, and now I have a family to protect." 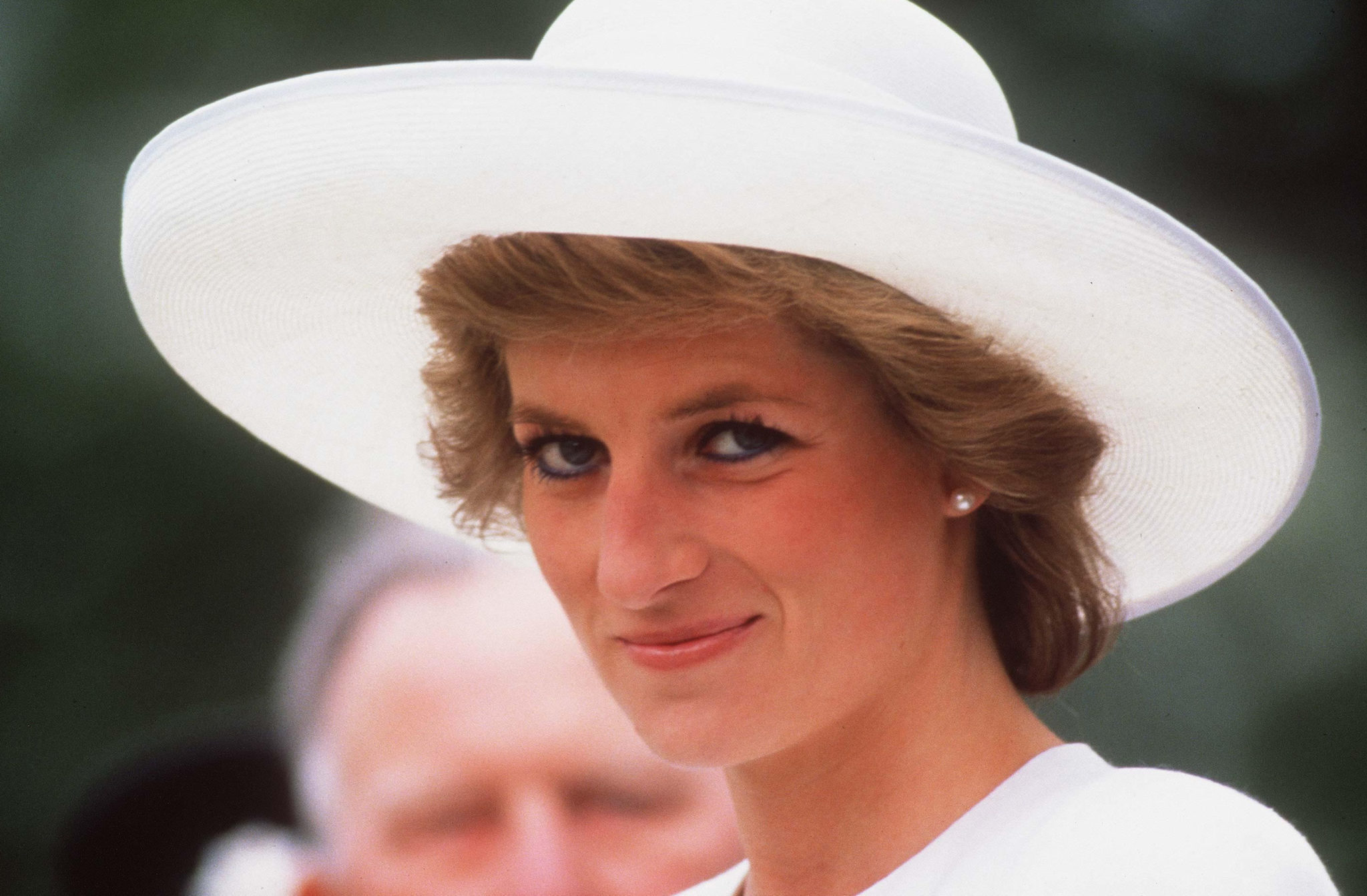 "So everything that she went through, and what happened to her is incredibly raw every single day..."

"And that's not me being paranoid, that's me not wanting a repeat of the past…"

"If anybody else knew what I knew, you'd probably be doing exactly what I'm doing as well."

The Duke refuses to be bullied by the media and says dealing with the press requires, "constant management."

"I thought I was out of the woods and then suddenly it all came back and I thought this is something I have to manage."

"Part of this job, and a part of any job means putting on a brave face and turning a cheek to a lot of the stuff..."

"But again for me and for my wife, of course there's a lot of stuff that hurts, especially when a lot of that stuff is untrue."

"I will not be bullied into playing a game that killed my mum."

7. Prince Harry's feud with his brother

When asked about the rumours of a feud with his brother, the Prince says, "Inevitably stuff happens."

"But we're brothers, we'll always be brothers. We're certainly on different paths at the moment."

"We don't see each other as much as we used to because we're so busy but I love him dearly."

Prince Harry continues, "The majority of stuff is created out of nothing."

"As brothers, we have good days and we have bad days."

Harry & Meghan: An African Journey aired on ITV over the weekend.

Patrick J. Adams Admits He's Too 'Intimidated' To Get In Contact With Meghan Markle