Listen to this episode

In episode thirteen of Spin Sessions Rebecca Lenihan is joined by Sage Kaya.

A Limerick artist who took a chance on his talent released ‘Make You Mine’ as his debut single in April 2021 after announcing to his followers in February on Instagram that he was making the decision to pursue music full-time.

Sage and Rebecca speak about his journey to receiving eight thousand streams on Spotify and what the future looks like for this upcoming artist. 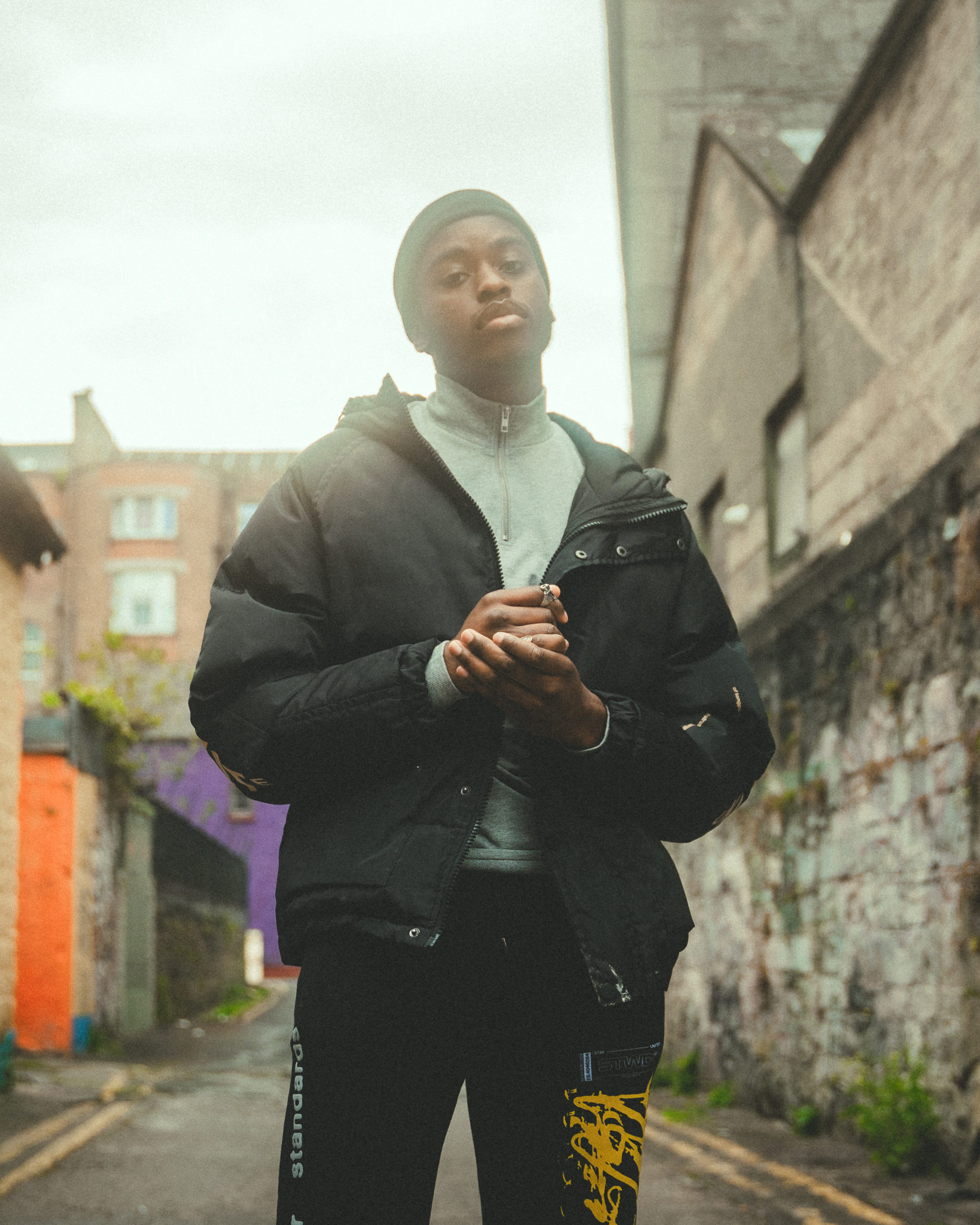 Spin Sessions airs every Wednesday on The Spin App Powered by GoLoud.

Rebecca will speak to artists both big and small all around the country in this series.

Each artist picked for this series will have their song played on air as well as being featured on our socials and website.

If you think you would be a perfect fit for this series do not be afraid to reach out on:

You may just be featured.