One Dublin City Councillor says engagement is needed with all local residents groups if Garth Brooks is to play 5 nights in Croke Park next year.

A meeting at the stadium to discuss the concerts is due to take place next week.

The never-ending saga of Garth Brooks and Croke Park rolls on.

It's understood three dates which are allowed under current planning laws next September are confirmed.

While organisers have filed applications for two more.

Susan Mangan from Ballybough believes time has moved on since the five-in-a-row fiasco of 2014:

"We're coming out of some very dark times with Covid and everything."

"They've 12 months now, starting with sitting around that table next week to see what needs to be put in place."

"We need to make sure we don't have a repeat of 7 years ago."

A meeting between management, residents and Aiken Promotions is due to take place on Thursday. 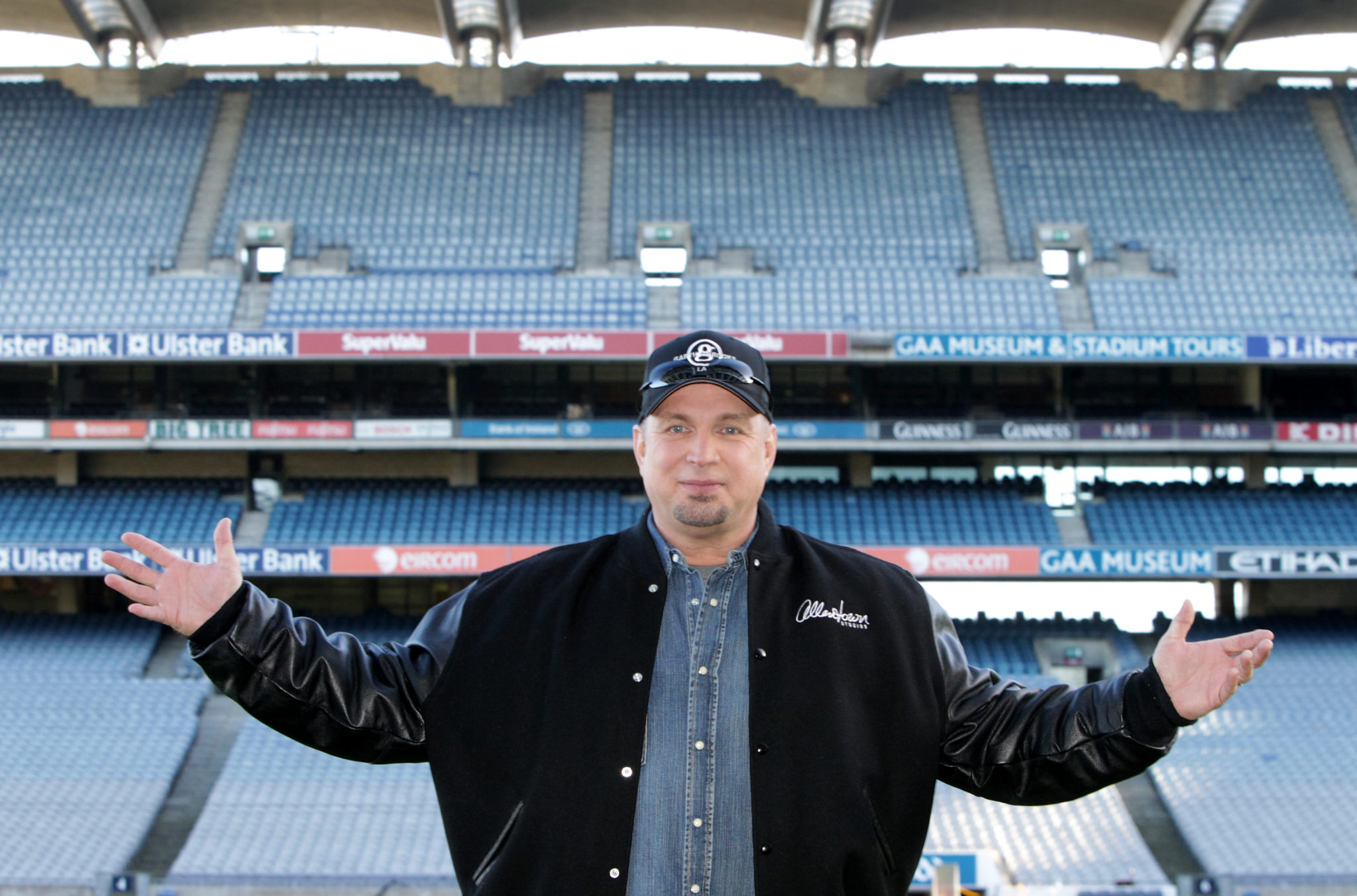 It Would Be A Boost For Dublin

While City Councillor Nial Ring says there is a year to sort everything out this time:

"My 85 year old mammy loves when there's things going on in Croke Park!"

Despite having friends in low places, Garth Brooks will be hoping for some in Dublin City Council, if hopes to bring the Dance to Croke Park becomes More Than A Memory.