Over €20,000 In Drugs Seized In Tipperary, One Woman Arrested And Released

A woman in her 30s has been released without charge after she was arrested over a drugs and cash seizure in County Tipperary.

€21,500 worth was seized during the search of a home that is in Holycross in Thurles.

This happened at around half 3 yesterday afternoon.

Suspected cannabis, MDMA, amphetamine and cocaine were found worth €16,100.

While cash worth 5,400 euro was also uncovered. 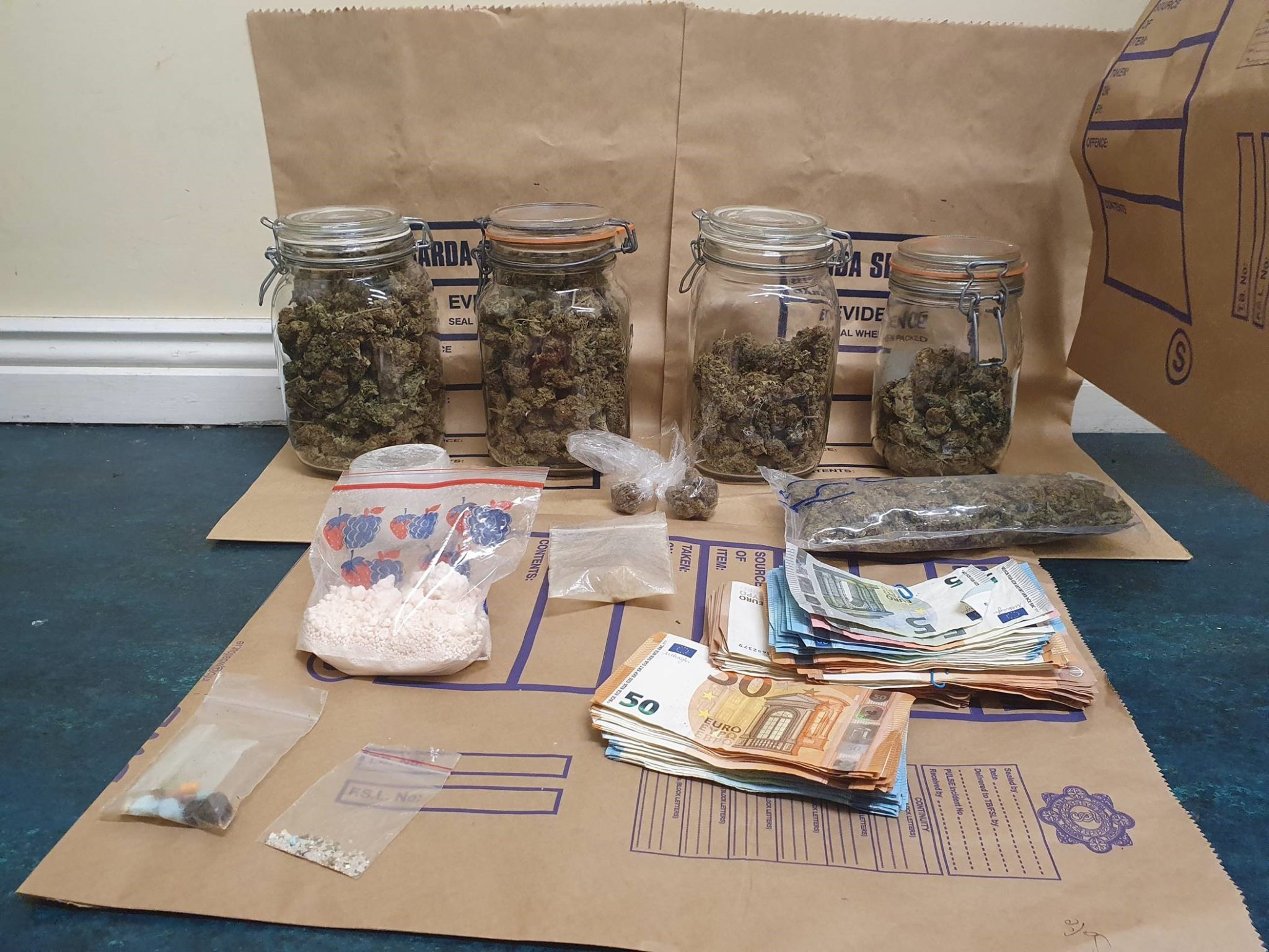 A file is being prepared for the Director of Public Prosecutions.