A man has been stabbed to death in west Dublin.

One woman has been arrested.

Shortly after 2:30 this morning, Gardaí and Emergency Services were called to a flat at Claddagh Court in Ballyfermot.

A man aged in his late 30s was found with an apparent stab wound and treated at the scene.

He was pronounced dead a short time later.

A woman aged in her late 40s has since been arrested and is currently being held at Clondalkin Garda Station.

She can be questioned for up to 24 hours.

The man's body remains at the scene, which has been preserved for a forensic and technical exam.

The Coroner and Office of the State Pathologist have been notified. 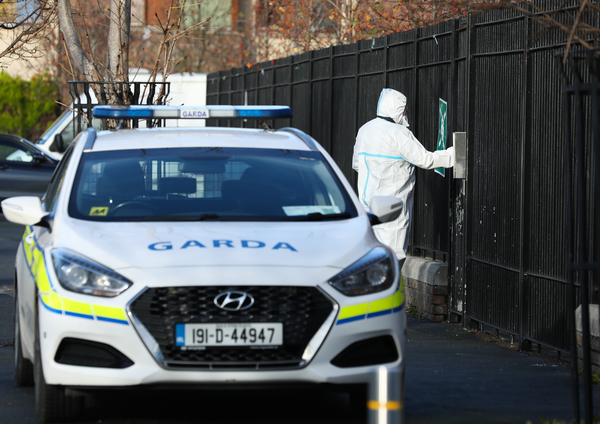 "I would express sympathies to the man's family - someone is going to be left burying their loved one," he said.

He continued, and appealed for people to "look after each other" because Ballyfermot is "visited by tragedy" too often.

Dáithí Doolan says an incident like this affects the whole community.