A new Garda station is set to open on O'Connell Street in Dublin.

It will help tackle drug dealing and anti-social behaviour in the city centre.

Operation Citizen and Operation spire, which target anti social behaviour and drug dealing, will run from the premises according to the Irish Times - along with potential victim support services.

Number 13 a was previously used as a citizens information office. 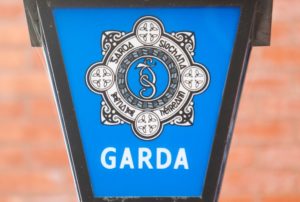 It follows comments by Fianna Fáil TD Jim O’Callaghan who said gangs of youths - who believe they are immune to apprehension - are prowling the streets of Dublin looking for people to attack.

He told the Dáil there are not enough Gardaí patrolling at night.

Kids Are Being Lured Into A Life Of Crime With Free Takwaways, Jackets, Runners