Gardai have issued an appeal for information about a man dressed in black, and asked anyone who may have seen this person to contact them.

It is in connection with the death of Ashling Murphy in Tullamore last Wednesday.

They're asking people who may have seen a man in the area dressed in black tracksuit top, black tracksuit bottoms with a large white stripe or white writing on the side, and black runners to contact them.

They want to hear from anyone who saw this man in the area, or anyone who gave him a lift.

"Did you see this man walking in the Tullamore area?"

"Did you notice this man loitering at any location or involved in any activity which drew your attention?"

"Gardaí continue to appeal to any person in the general Tullamore area on the 12th January 2022, with any form of video footage to contact us."

“Significant progress” made in Ashling’s murder investigation, according to Gardaí.

They say some of it is “misinformed, inaccurate, dangerous and unhelpful”

Instead, they’re asking anyone with info to contact them directly.

They say sharing false information is unhelpful into the criminal investigation.

"An Garda Síochána appeals to everyone to STOP sharing these messages," a spokesperson said.

"Not only are they misinformed, inaccurate and dangerous, they are unhelpful to the criminal investigation."

The Garda Confidential Line is at 1800 666 111, or people with information can contact any Garda Station 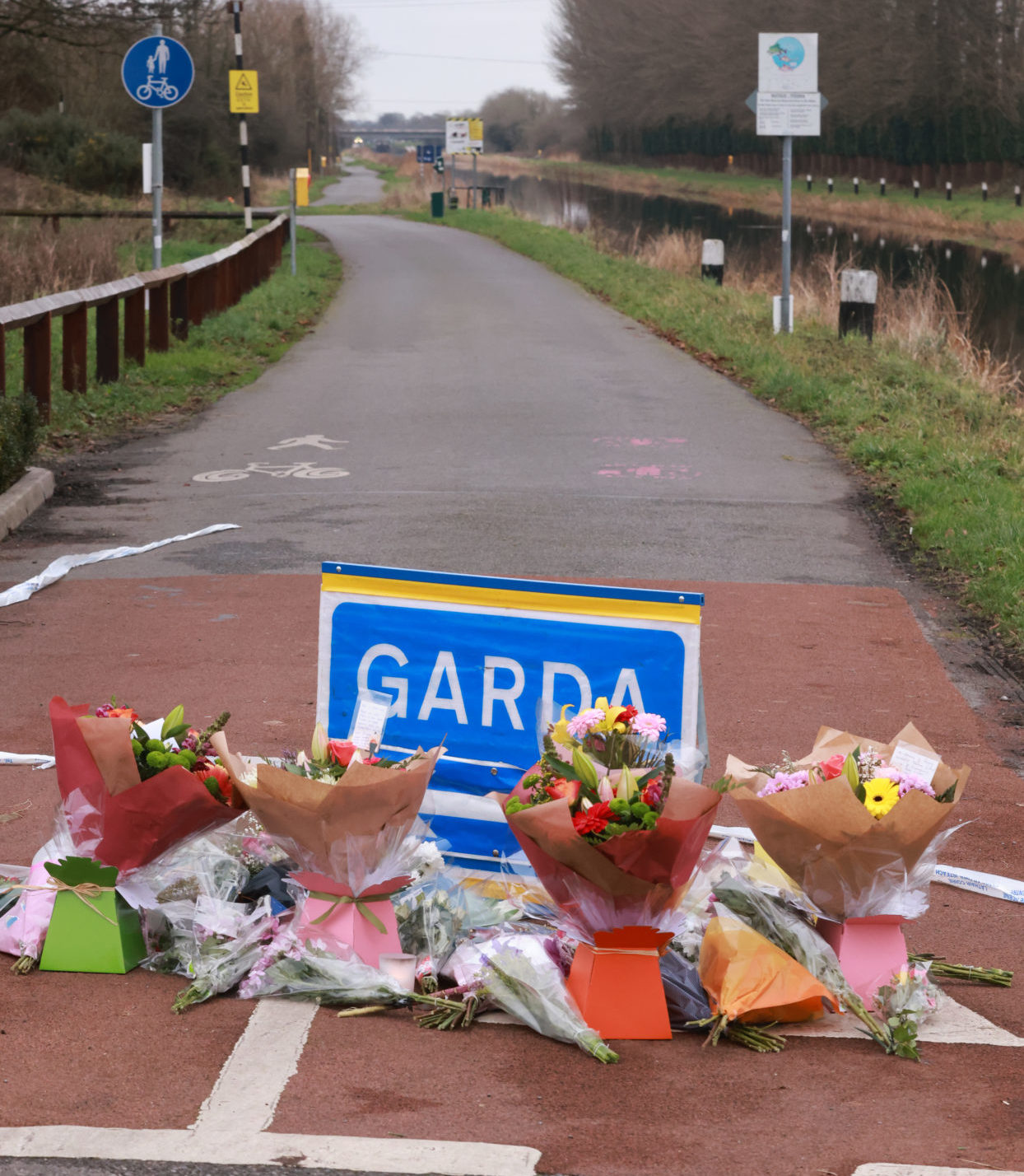 Officers are also appealing to anyone who was near the Grand Canal in Tullamore last Wednesday to get in contact.

They're especially keen to talk to anyone who was at the stretch between Digby's Bridge and Ballycommon.

"Whether you think you saw anything or not please contact Gardaí in Tullamore," the spokesperson said. 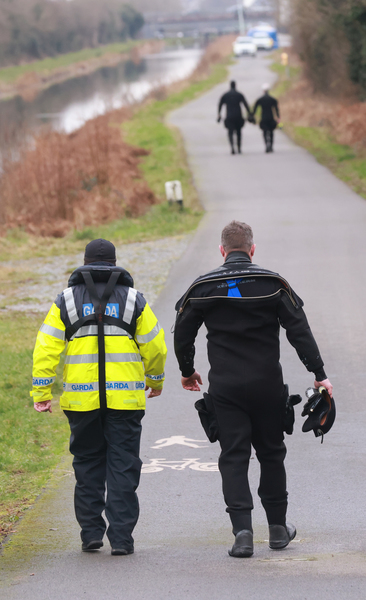 It comes as officers searched a recycling centre in county Offaly, as well as houses in Dublin and Offaly, and seized vehicles.

Man Arrested On Suspicion Of The Murder Of Ashling Murphy