Up To 3,000 Jobs May Go At Ryanair Due To Coronavirus Pandemic

Ryanair has suffered major losses due to COVID-19

Up to 3,000 pilot and cabin crew jobs may be lost at Ryanair.

The airline has slammed the "unprecedented volumes of state aid" being received by carriers such as Lufthansa and Air France.

It claims it will distort the competitive market when flying resumes, which it hopes will be in July. 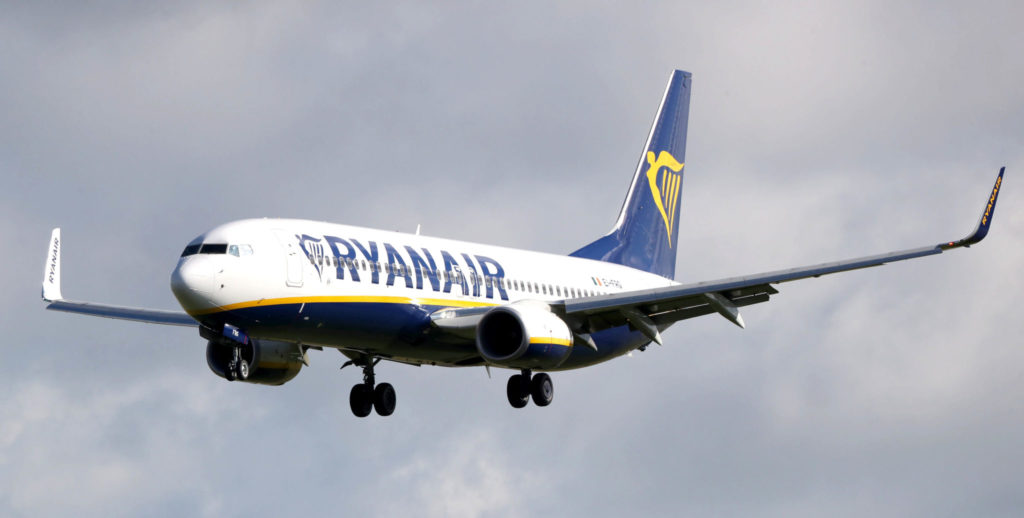 The airline now expects the recovery of passenger demand and pricing to 2019 levels to take until the summer of 2022 at the earliest.

The group will shortly notify their trade unions about its restructuring and job loss program.

Job and pay cuts will also be extended to their Head Office, which is based in Dublin.

Pfizer For Olympians And J&J Vaccine For The Homeless