They dropped the track alongside it's music video today and it's incredible. 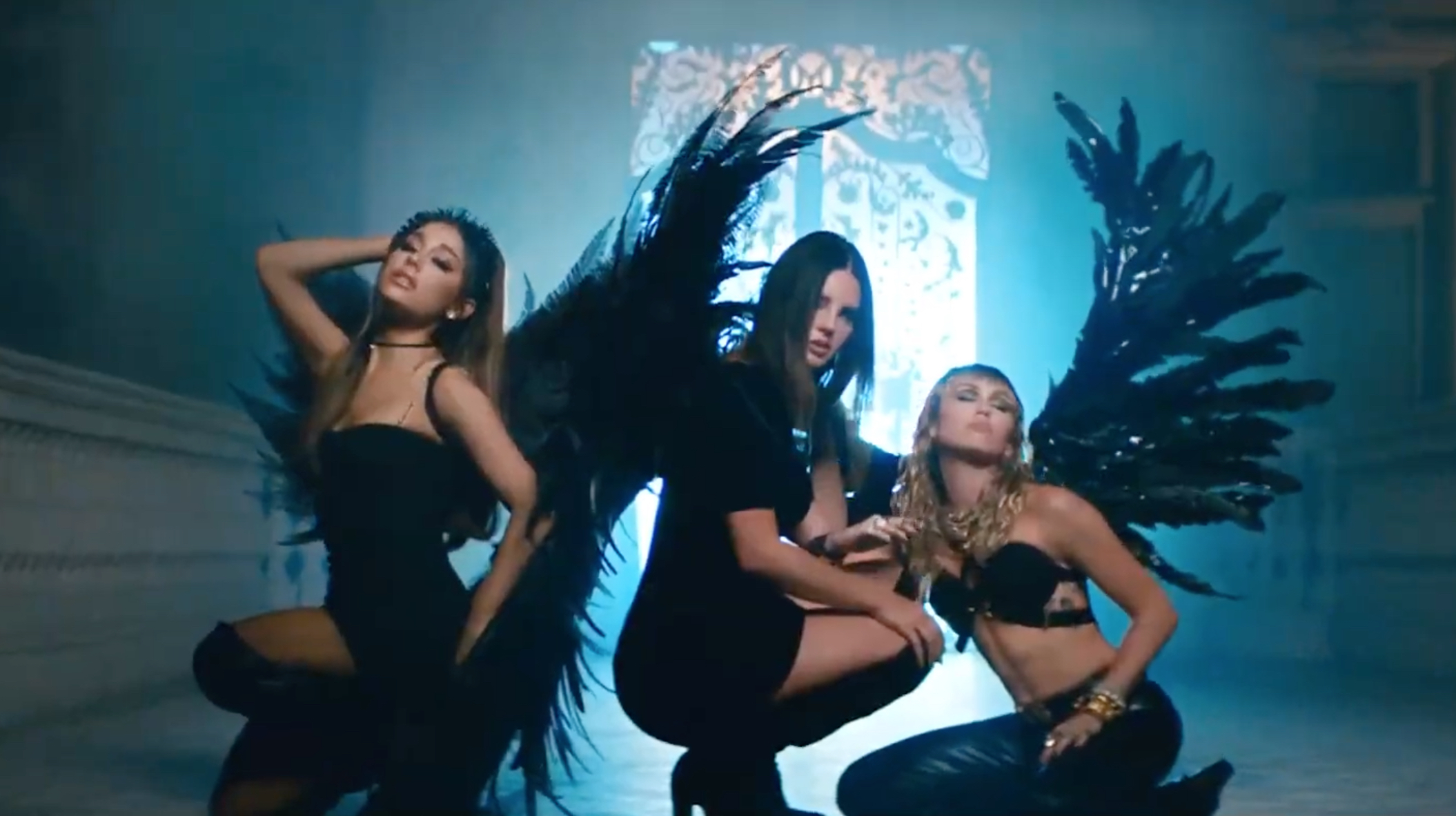 The girls have been teasing the song on social media for what feels like ages now.

It sees them all dressed in black outfits complete with angel wings.

Miley spends the majority of her time in the video inside a boxing ring.

A man can be seen tied to a chair in the middle of the ring as the singer dances around him. 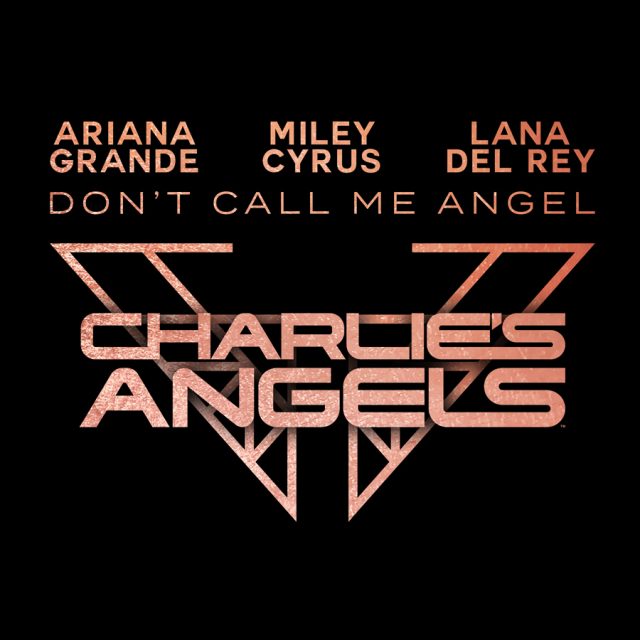 Meanwhile, Lana is flinging knives at a target on a wall.

And Ariana is singing at the camera as she dances and poses around the room.

It's out in cinemas on 29th November.

It Looks Like Ariana Grande's New Album Is Called 'Positions'