SPIN Chats To Griff, The Artist Behind The Soundtrack To Disney's Christmas Advert

SPIN's Sarina Bellissimo caught up with Griff this week.

She's the artist behind the soundtrack to Disney's gorgeous animated Christmas ad.

Griff performed the advert's accompanying track, Love is A Compass.

She told Sarina that she's been working hard for years to finally get to where she is now.

When her manager told her Disney were considering her for the soundtrack, she refused to get her hopes up. 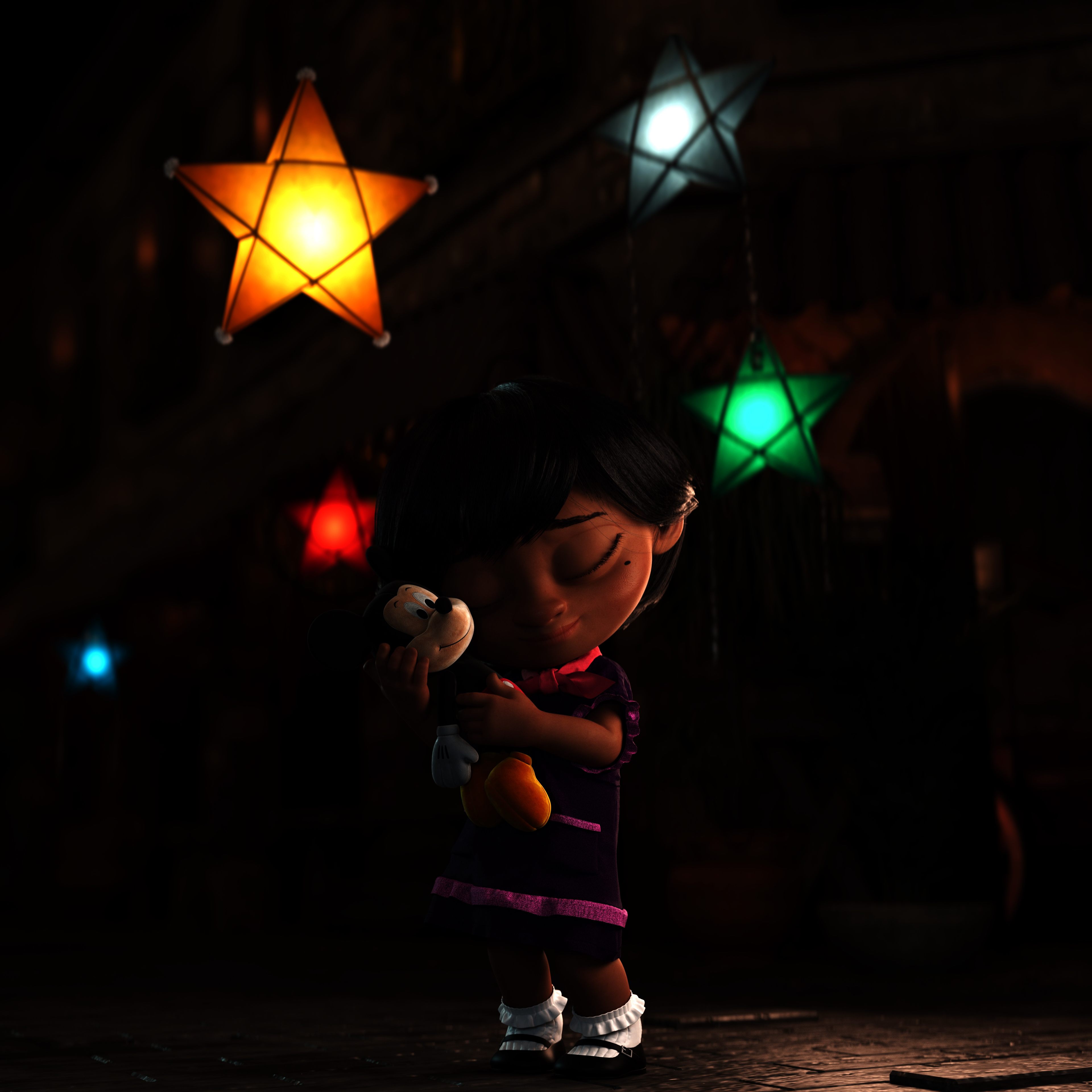 Griff explained, "With this industry, so many thing almost happen and then don't happen."

"So I didn't wanna like put all my hopes on it and then it not happen."

"As the conversation and time went on, it's actually happening and it's crazy, and it's really, really exciting."

Sarina told the artist that she sobbed watching the Christmas ad.

When asked how she felt, Griff said, "I've watch it in stages." 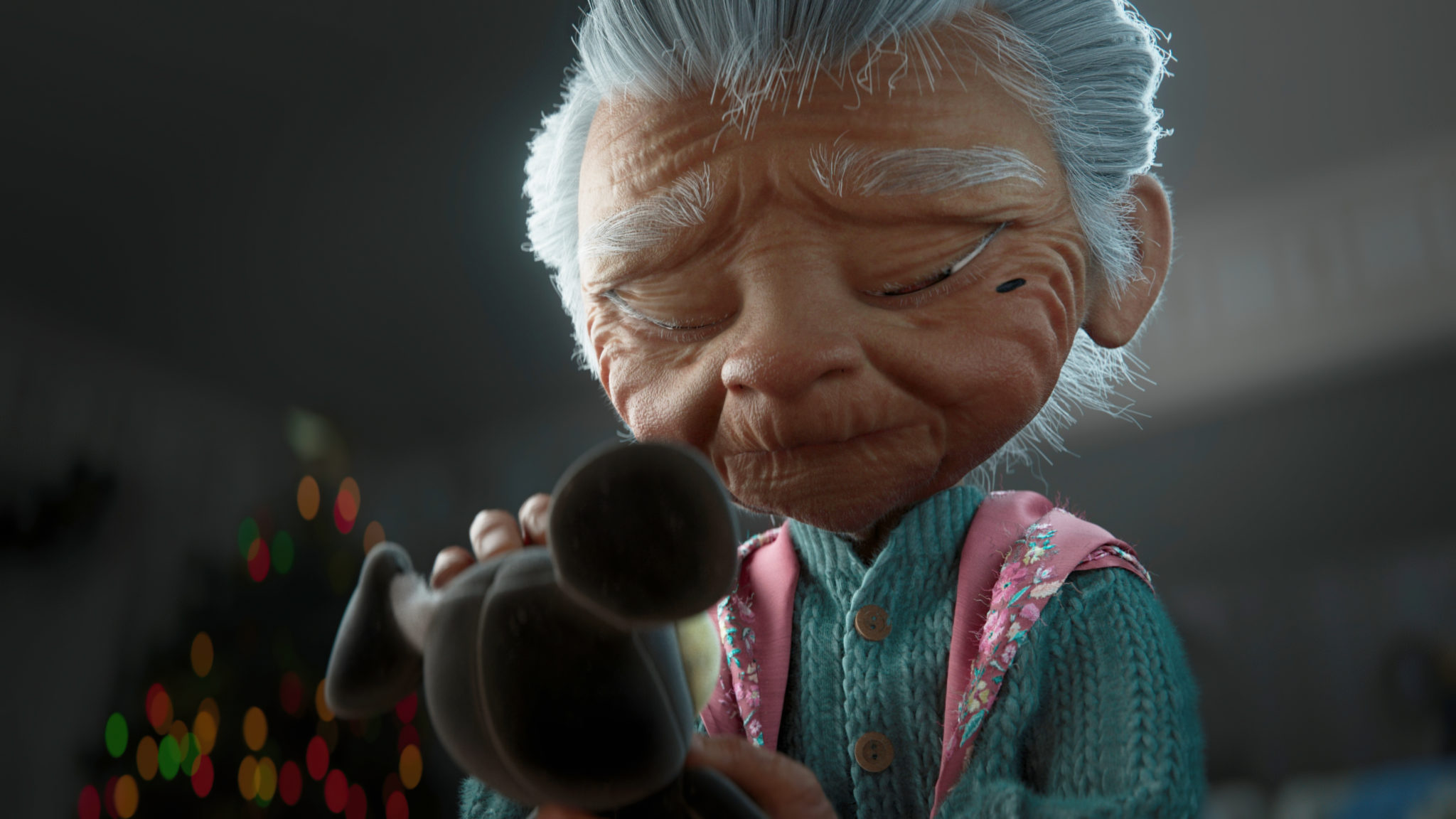 She explained, "I didn't get that maybe initial impact that you had because I heard the song separately."

"And I saw the ad when it was in its really early stages."

"It was literally just sketched out in black and white, it wasn't even moving or animated yet."

The video opens on a busy street in the year 1940.

A young Lola is gifted a Mickey Mouse teddy, which she cherishes for the rest of her life. 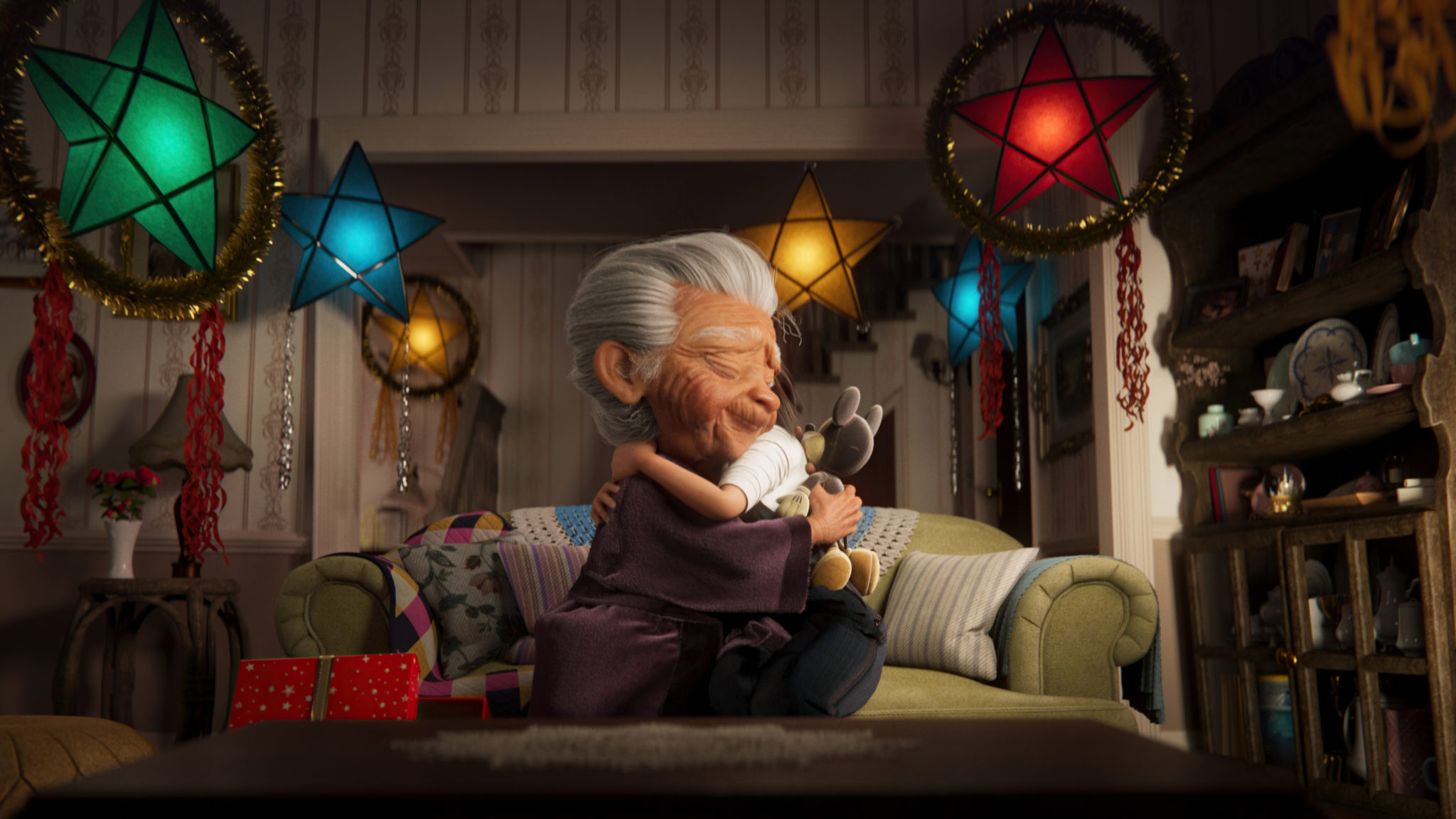 She gifts her young granddaughter the Mickey Mouse teddy she received as a child.

As the years go on, their festive ritual begins to fade. 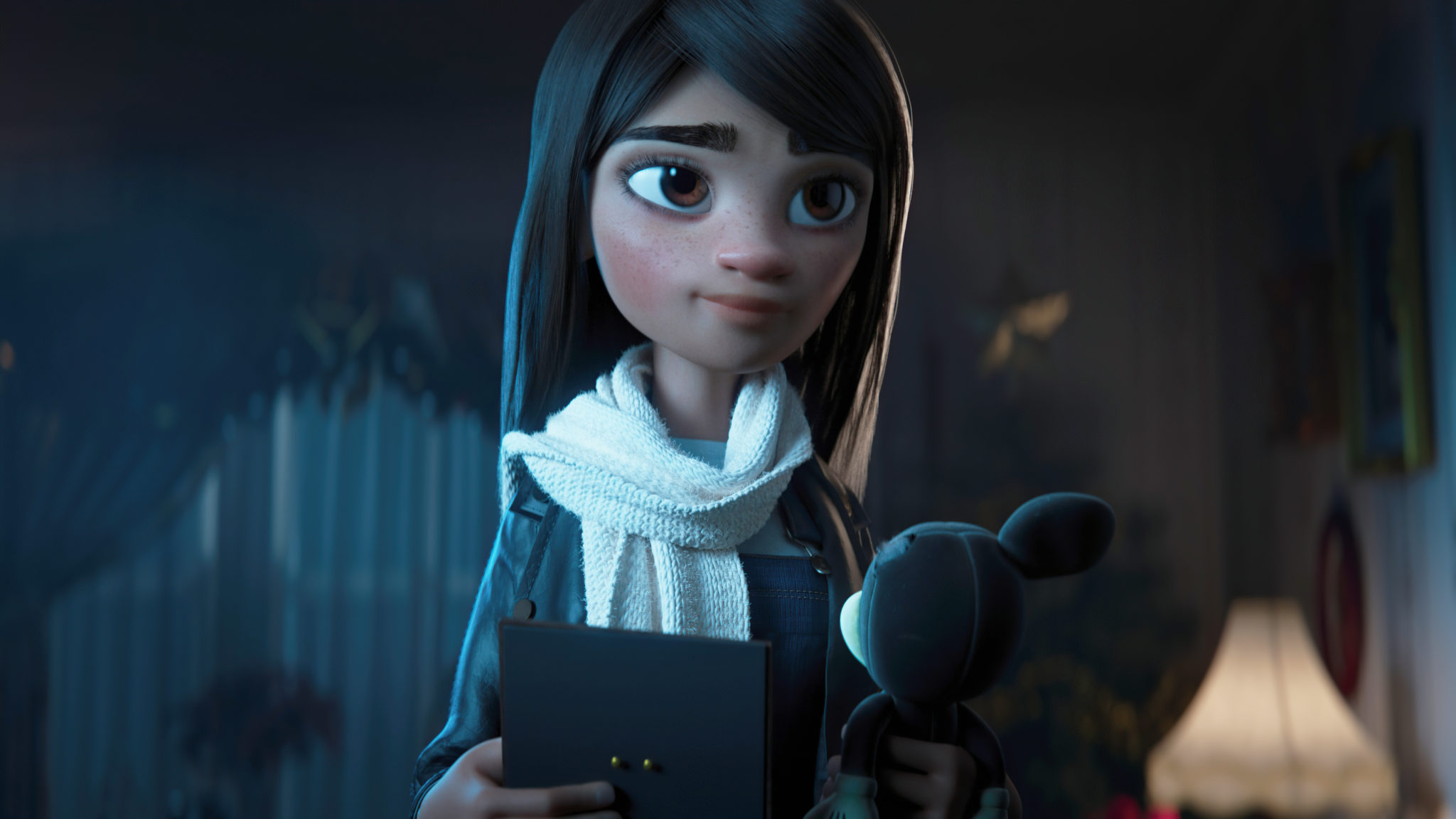 The advertisement is all in support of Make-A-Wish.

As part of their campaign, they promise to donate $1 for every post to Make-A-Wish.

Meanwhile, SuperValu have just released their 2020 Christmas ad and it's adorable.

LISTEN: Five New Christmas Songs You Got To Hear

WATCH: Robert Grace Tells SPIN All About His Album Plans