SPIN's Sarina Bellissimo caught up with the fabulous Jennifer Garner and Edgar Ramírez this week.

They play Allison and Carlos Torres, two parents who decide to give their three kids a, "yes day," in the new movie... Yes Day. 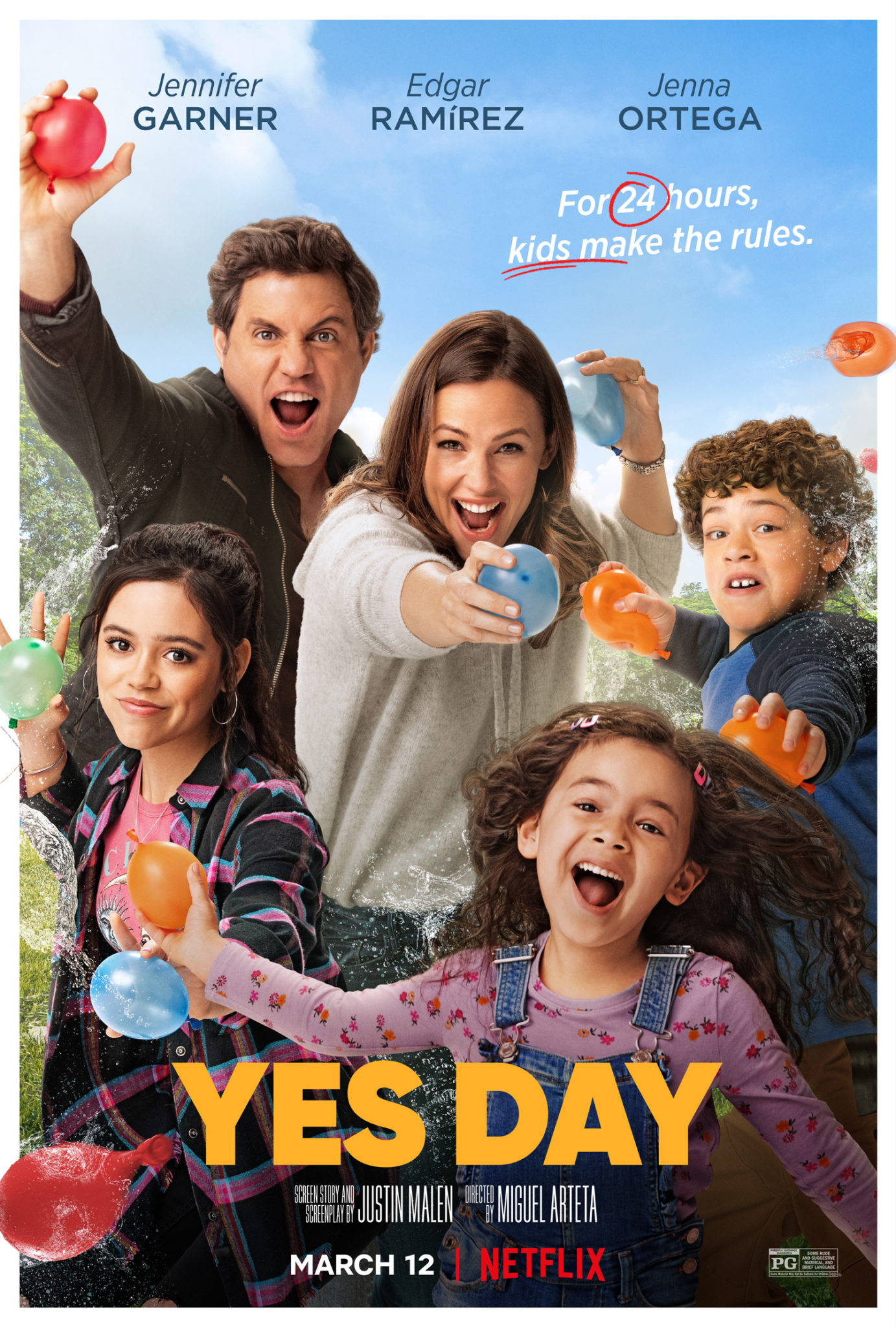 Yes Day - what's it all about?

Before we get to the interviews, here's what Netflix's Yes Day is all about:

Always feeling like they have to say no to their kids and co-workers, Allison and Carlos decide to give their three kids a, 'Yes Day.'

For 24 hours the kids make the rules. 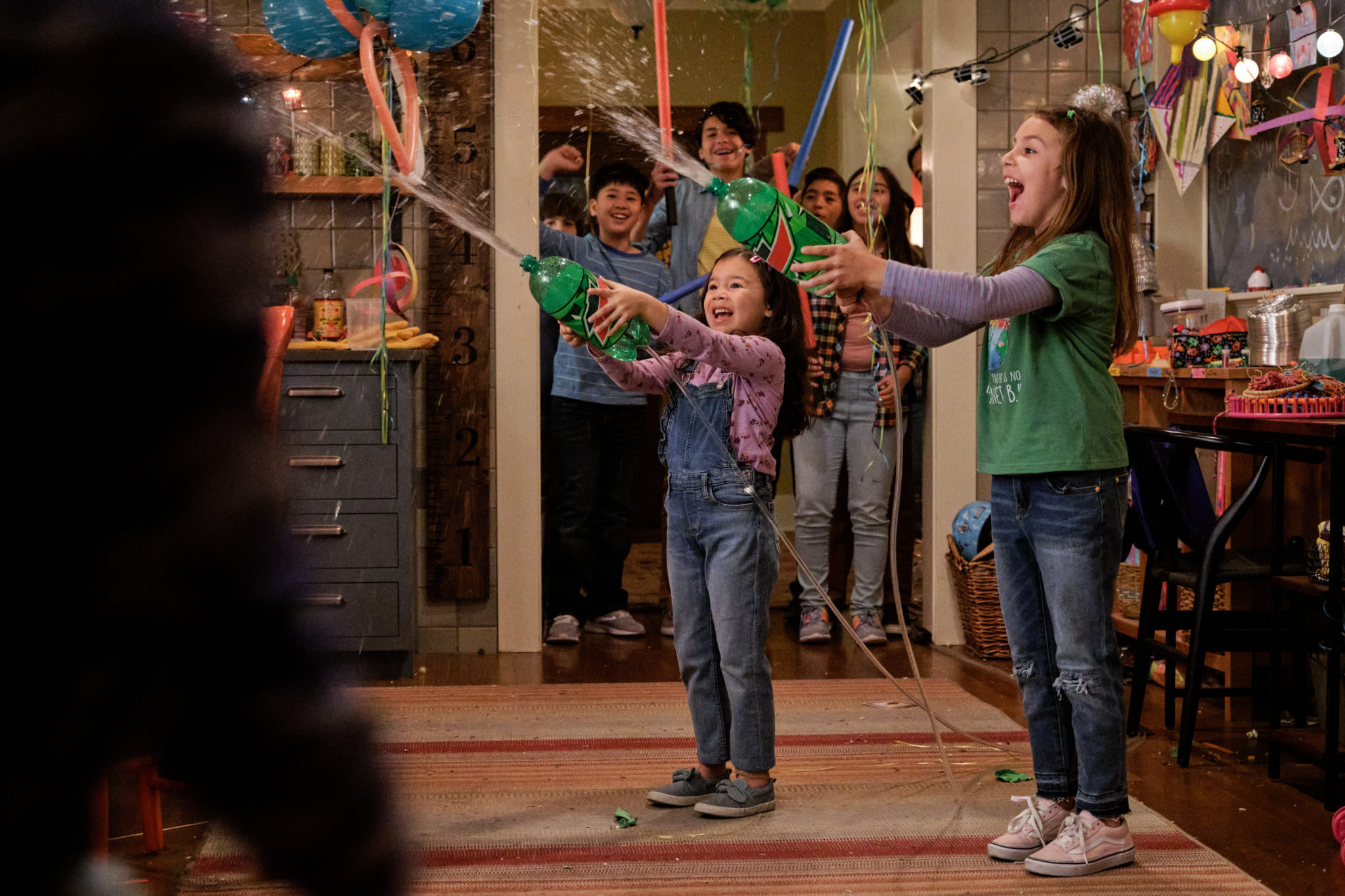 Little did they know that they'd be going on a whirlwind adventure around Los Angeles, that would bring the family closer to each other than ever before.

Sarina asked Jennifer if she says, "yes," a lot in life.

She admitted when she was younger she said yes to everything, and recalled spontaneously moving to New York and L.A. 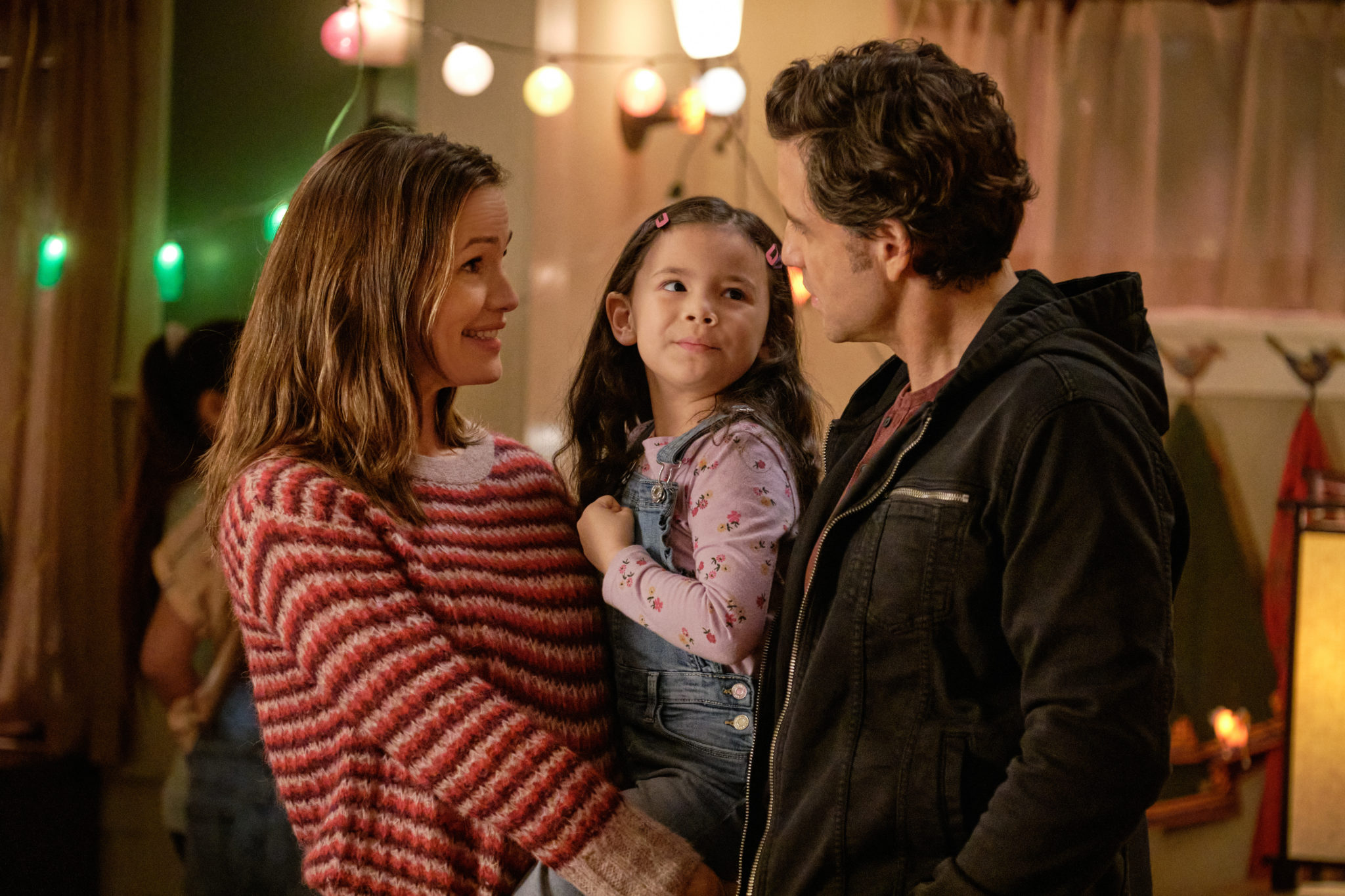 But that all changed when she had kids, because you can't say yes to your child's every request.

Jennifer said, "You have to control the craziness."

Meanwhile, Edgar reckons he gravitates more towards yes, but insists he's, "perfectly capable of saying, 'No.'"

Sarina asked Jennifer about the scariest things she's said yes to in life, and what opportunities they opened up for her.

She responded, "Oh gosh! Saying yes as a person opened up having kids... having this weird career..."

"Or when I was in college just working in theatres all over the country."

Edgar on the other hand, is proud he said yes to skydiving with his friends.

Now that he's already done it, he doesn't have to say yes to doing it again. 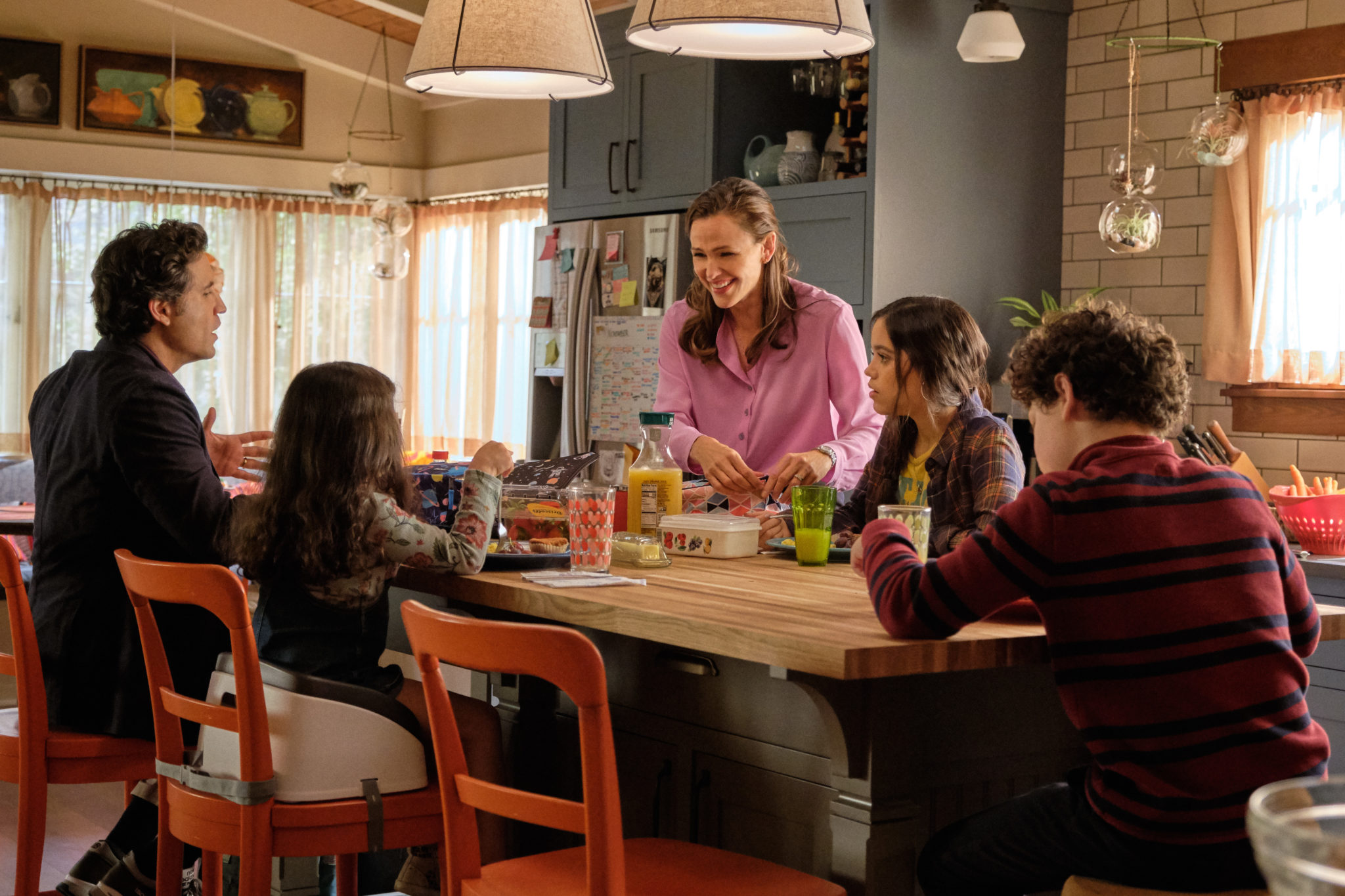 The actor said he did it at the highest altitude allowed in the United States.

He remembered they were so high up, that they were being handed oxygen masks. 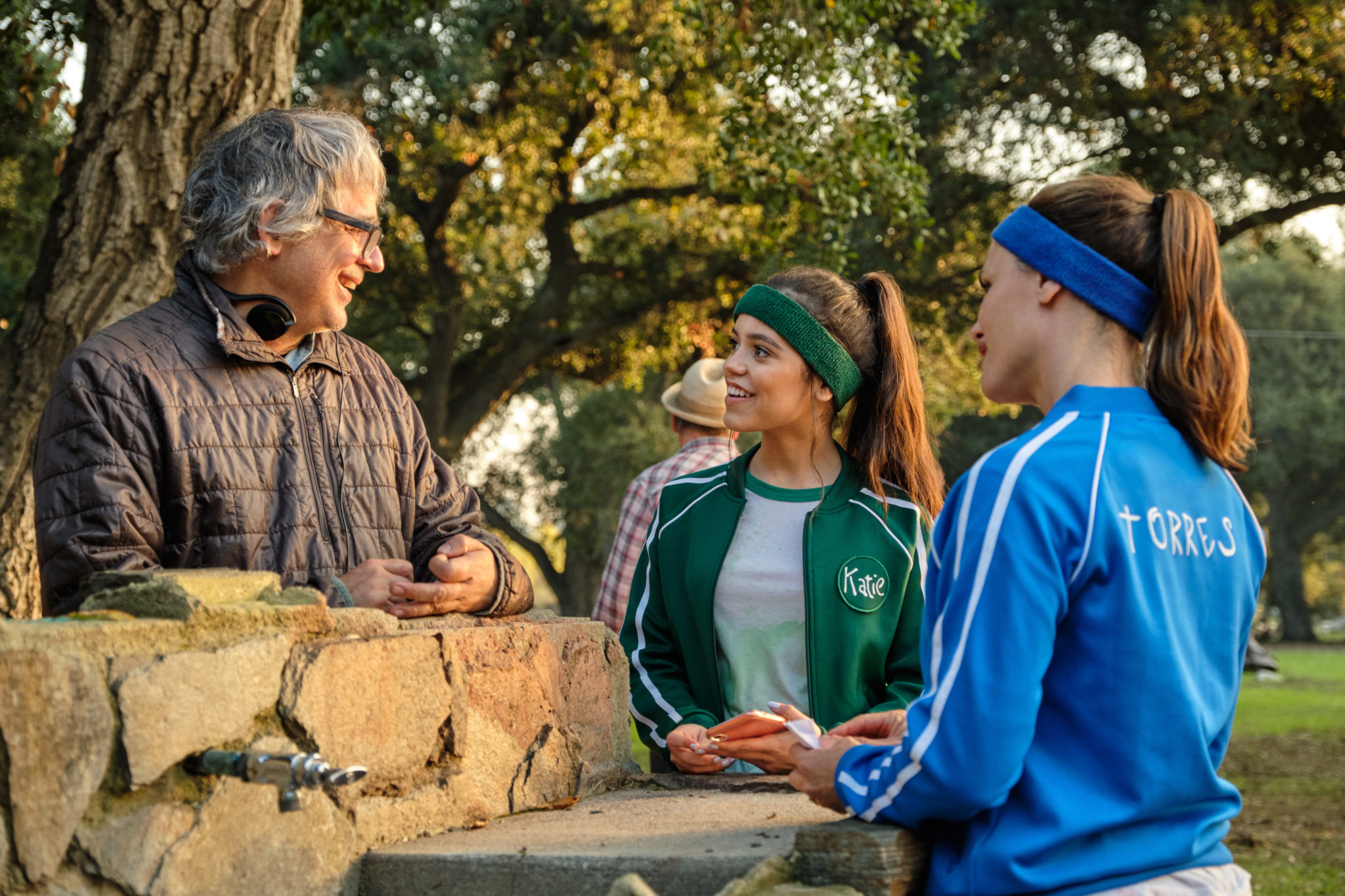 Before Sarina wrapped up the interview, Edgar gushed over her stunning surname (it really is beautiful).

"What a beautiful last name!" He even tried it out on himself, "Edgar Bellissimo! I mean... Wow."

"It would be great like to walk into a room; 'What's your name?' 'Sarina Bellissimo!' I love it."

He shared what made him say yes to this project; why everybody deserves a yes day; and why being around Jennifer Garner makes him a better person.

Here's What Emma Stone Thought Of The New Spider-Man Movie