The Devil All The Time

The trailer for Netflix's adaptation of Donald Ray Pollock's award-winning novel The Devil All The Time is finally here. 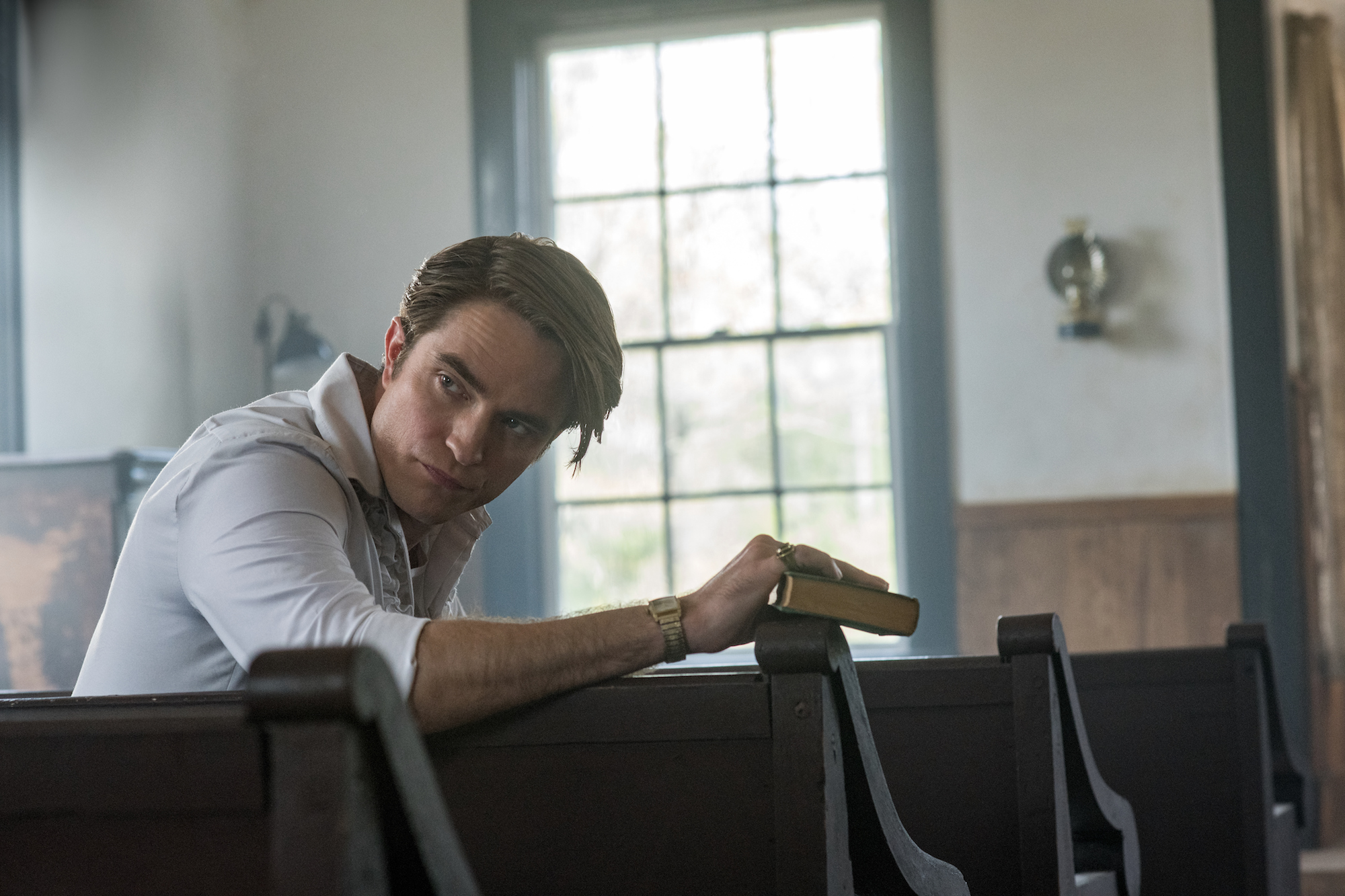 This movie follows the story of young Arvin Russell (Holland), who finds himself confronted by some sinister characters.

'In Knockemstiff, Ohio and its neighboring backwoods, an unholy preacher (Pattinson), twisted couple (Jason Clarke and Riley Keough), and a crooked sheriff (Sebastian Stan) converge on around young Arvin Russell.'

The young man must face the evil forces that threaten him and his family. 'It’s a multi-strand narrative set between the end of World War II and the beginning of America’s involvement in Vietnam in which a motley group of characters’ lives all intersect.'

The trailer begins on Arvin's birthday, as his family greet him with a cake.

"The is the best present I ever got," he says as he's handed the gun his father brought back from the war.

Slowly but surely, as the trailer goes on, Arvin finds himself drifting into complete darkness.

The Devil All The Time is out September 16th.