And Tyler wants to make his relationship with Kaz exclusive. 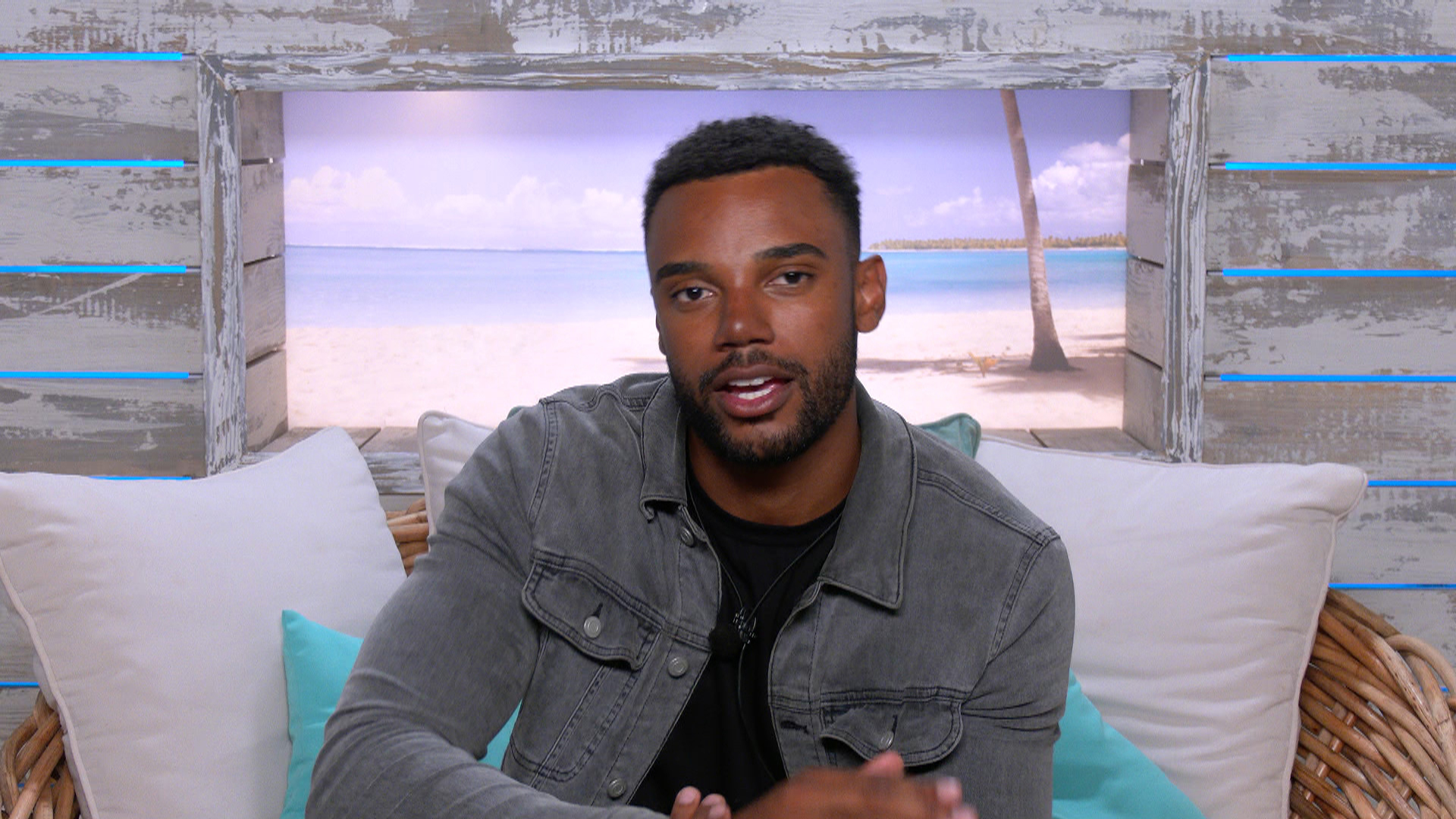 Following the recent recoupling, Tyler and Kaz are once again in a couple.

But Tyler is now keen to take their relationship to the next level.

He enlists the help of Jake and Liam as he prepares to ask Kaz if she wants to be exclusive. 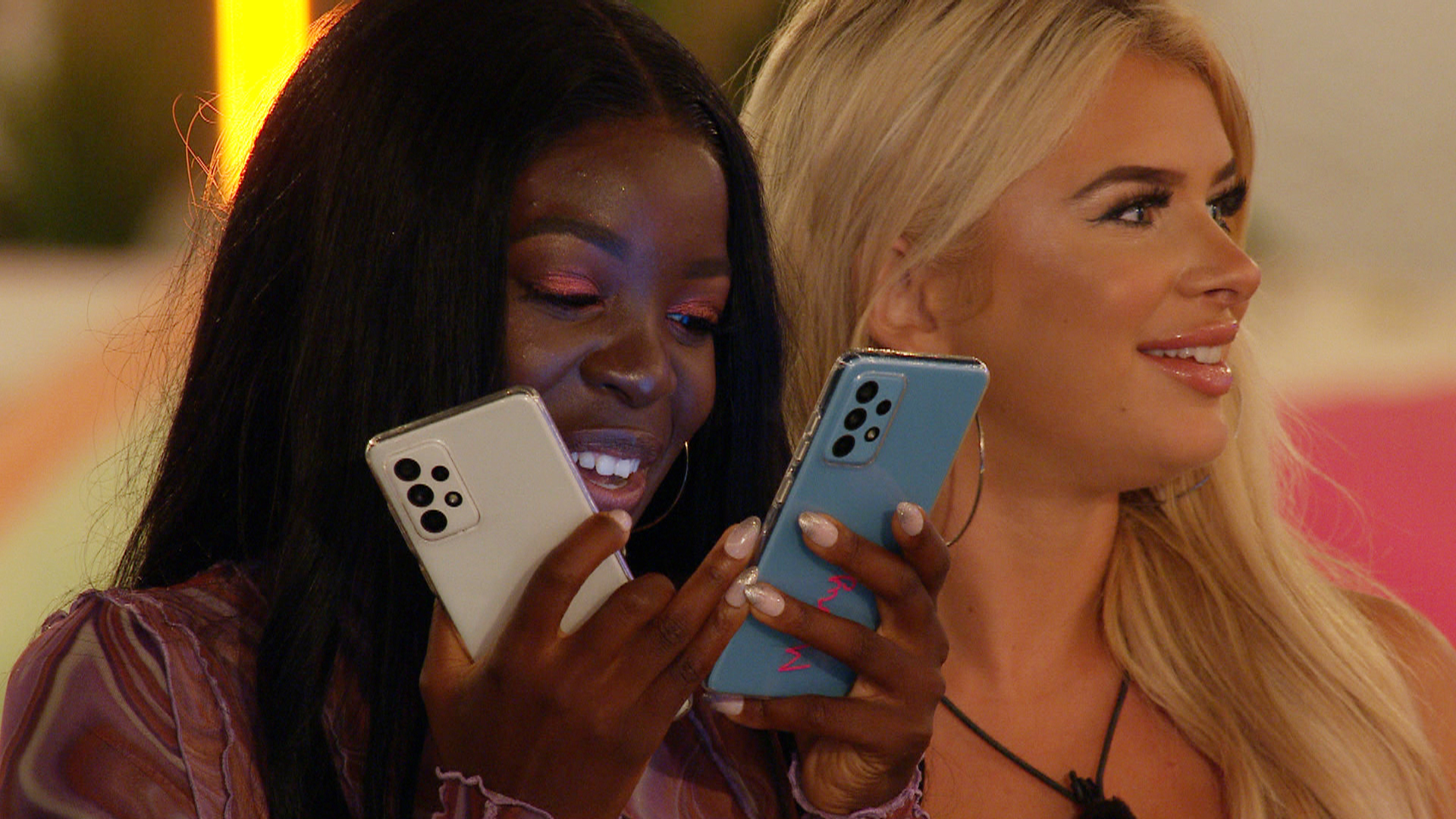 Speaking in the Beach Hut, Tyler says, “I usually have nerves of steel but I have never sweated so much over a girl like this before. It’s crazy.”

Taking Kaz on a trip down memory lane, Tyler texts Kaz asking her to travel to different areas of the villa that are significant to their relationship.

Will Tyler’s master plan impress Kaz enough for her to say yes? 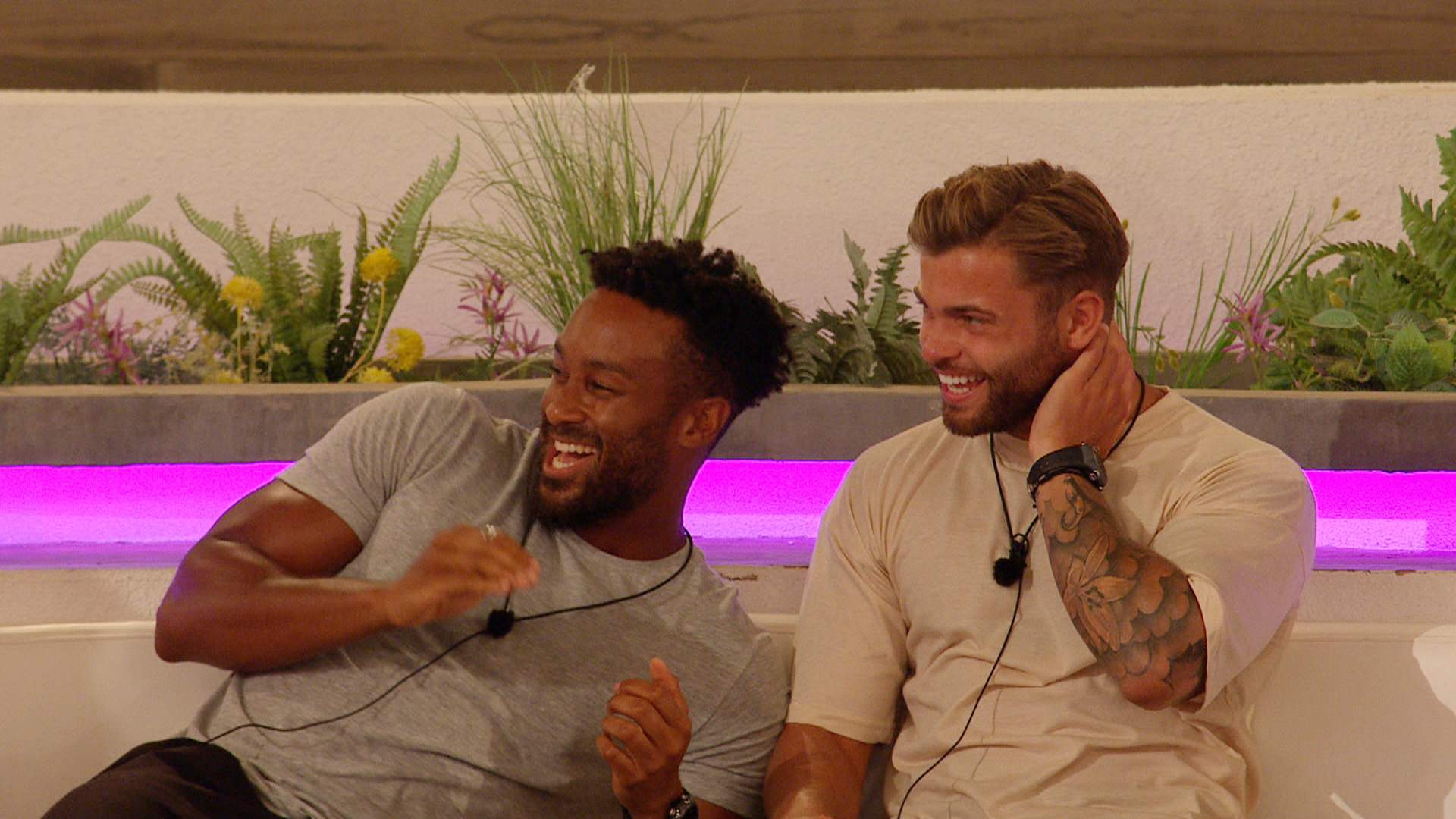 Kaz receives a text which reads, "Islanders, tonight you will get each other’s hearts racing in a boys vs girls challenge #showusyourmadmoves #bringontheflutters.”

The Islanders don their sexiest fancy dress as they are challenged to take it in turns to perform routines in a bid to raise the heart rates of their fellow Islanders. 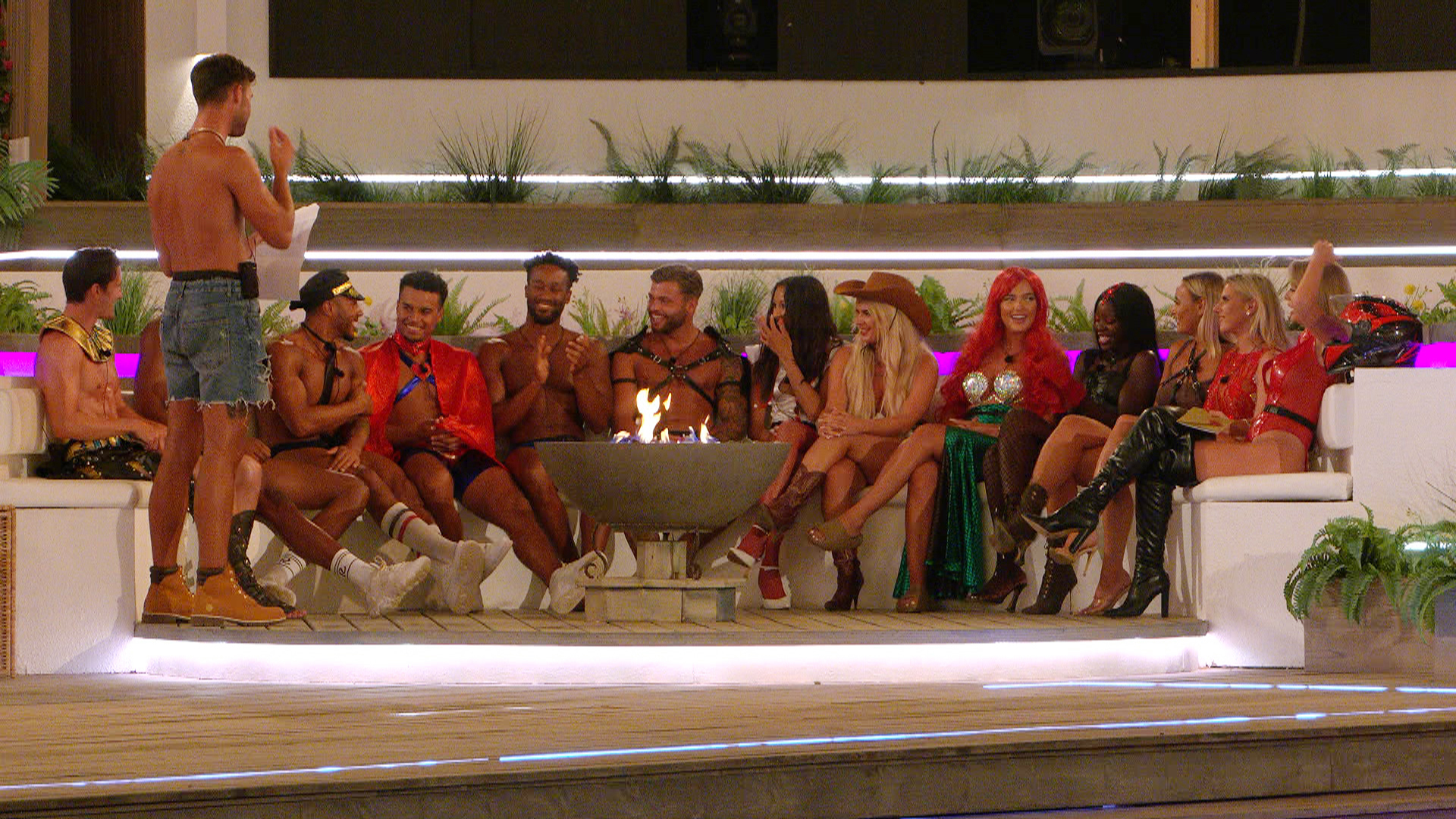 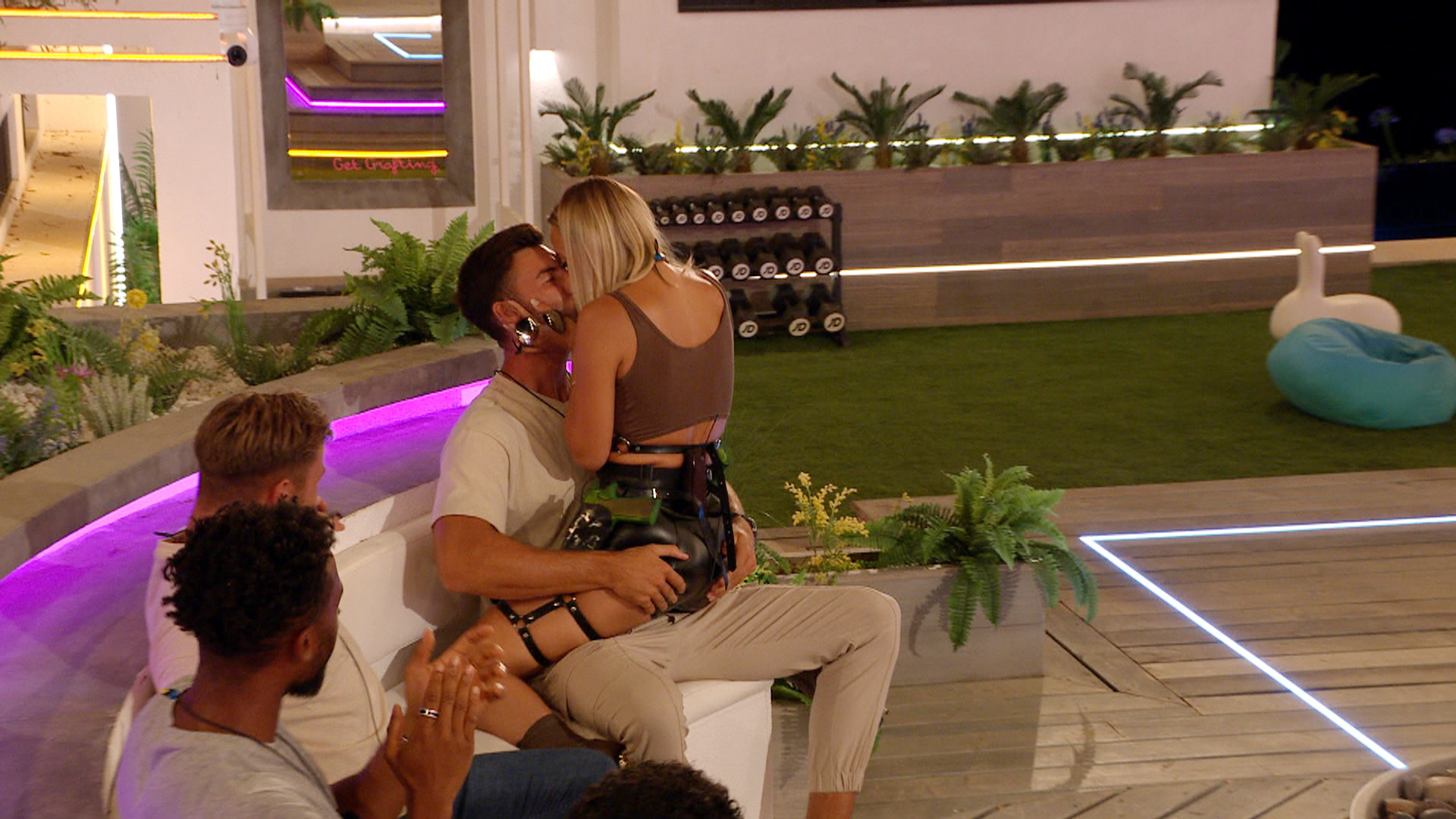 The girls are up first but which of them will pull out all the stops and raise the boys’ heart rates the most?

Speaking in the Beach Hut during Liberty’s turn, Tyler says, “I’m used to the jokey, silly side of Lib but she comes out looking sexy and bossing it!” 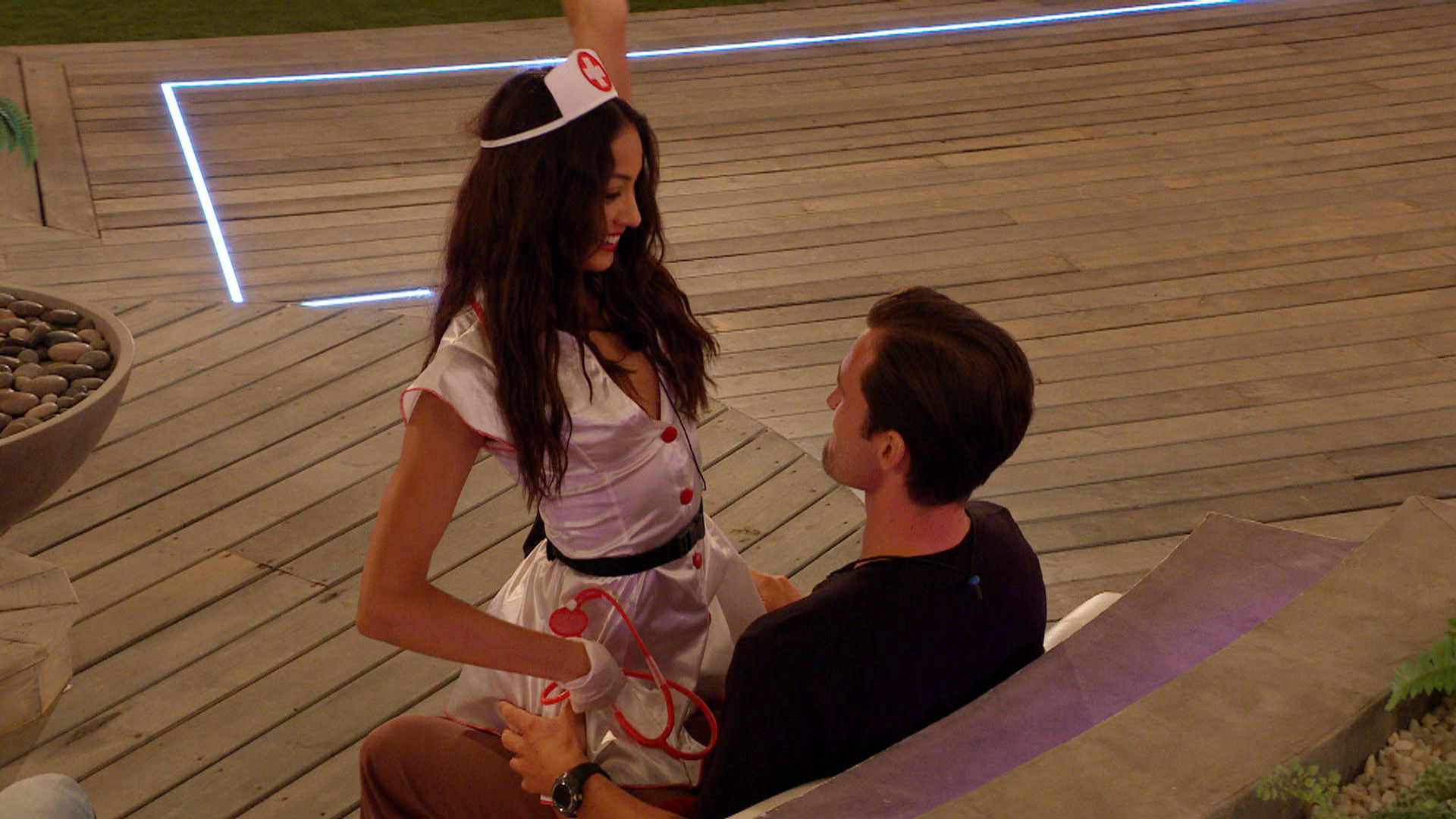 "I don’t know what I’m going to say that won’t get me into trouble!”

After the girls’ turn, the boys take to the stage as they perform a sexy routine for each of the girls.

Which boy will get the girls’ hearts racing tonight? 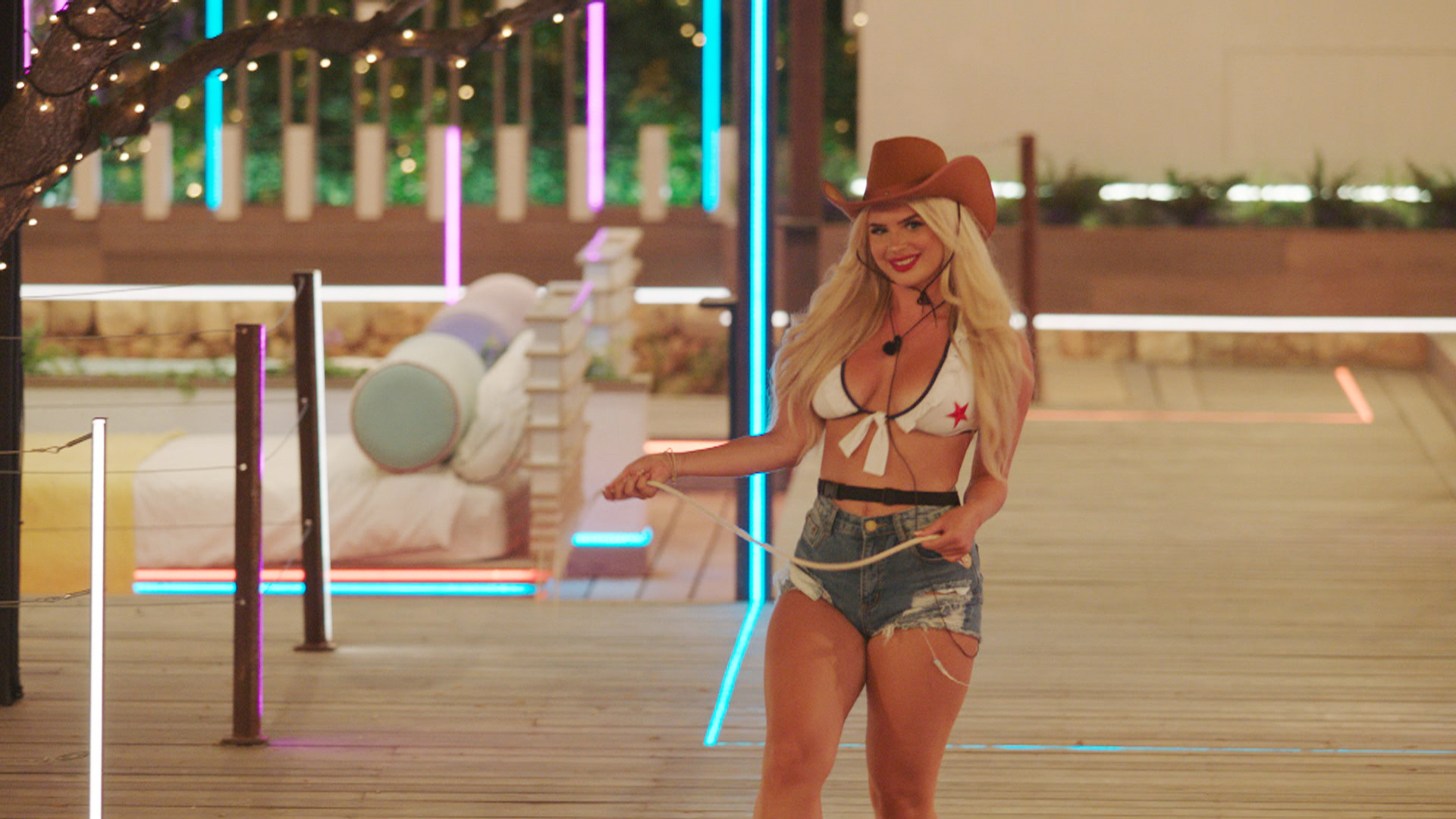 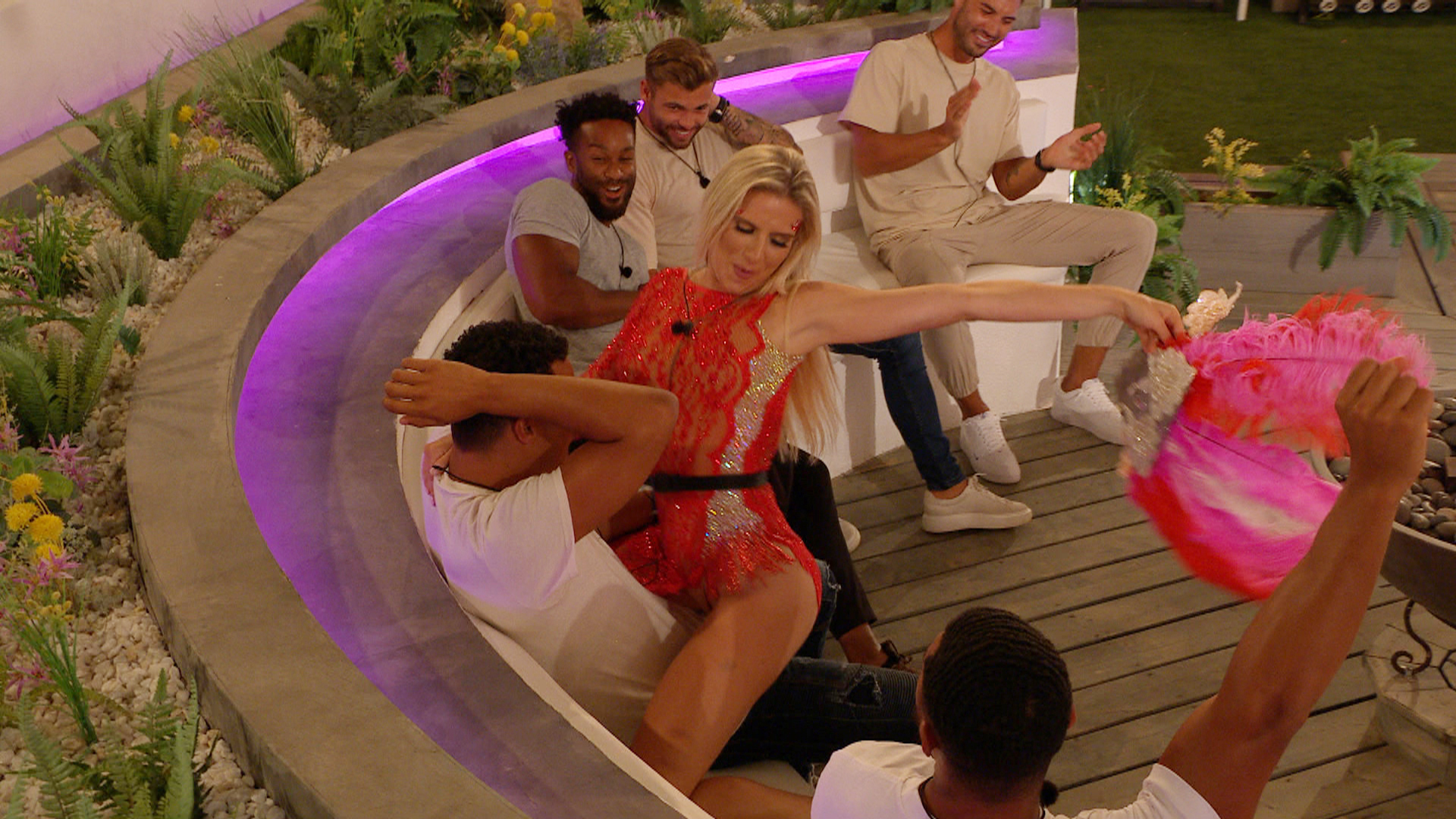 Following each of the Islanders’ performances, the results are revealed of who has raised each of their heart rates the most.

Will there be any revelations from tonight’s challenge? 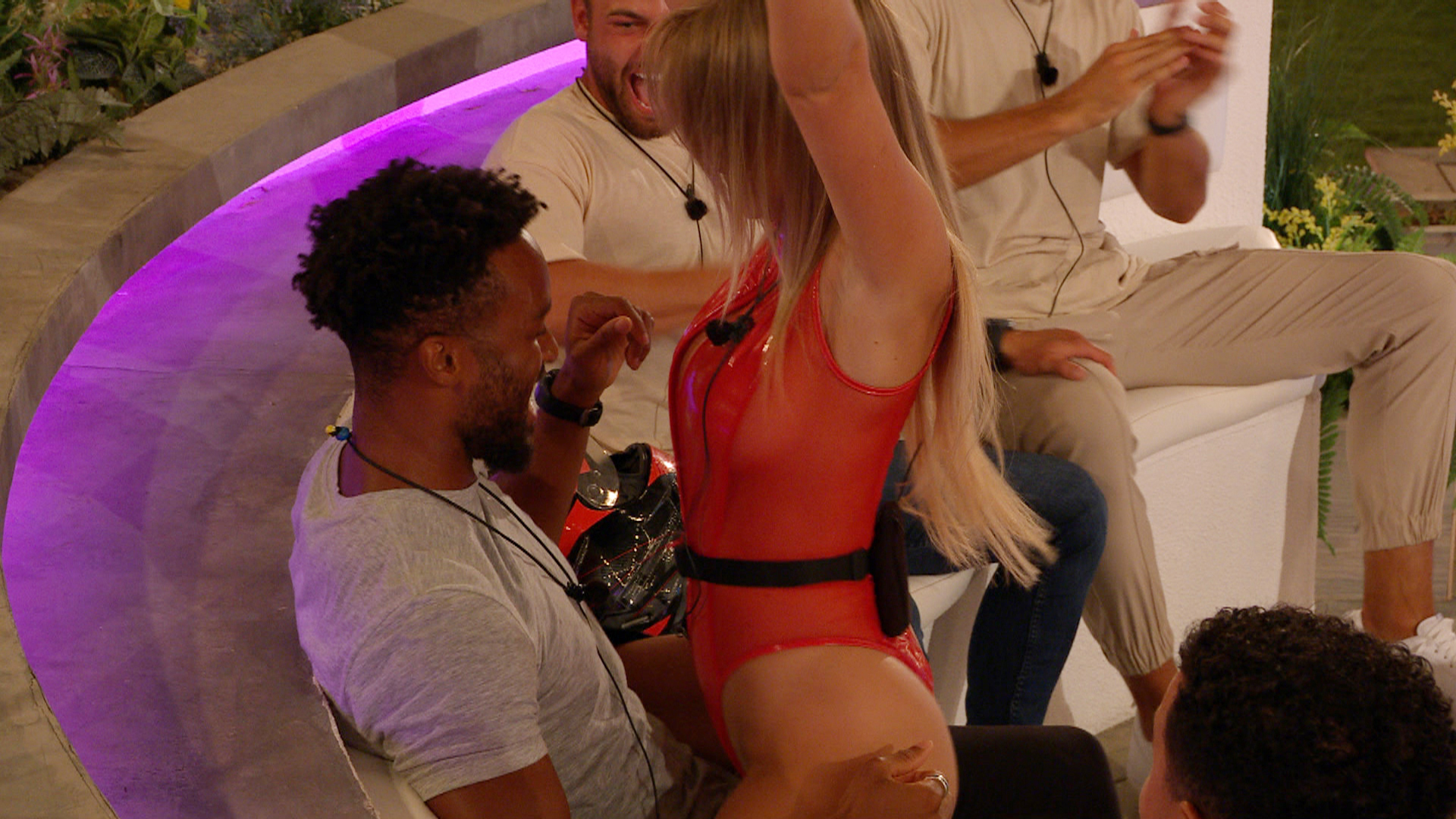 Episode six of Casa SPIN with Tara, Marty and Anton is live now.

Anton shares the one thing about his Love Island experience that he regrets, how he felt during that explosive row with Belle and more.