I'm A Celeb is back!

It's that time of year again. I'm A Celebrity... Get Me Out Of Here! is coming back to our screens.

With bigger bush tucker trials and a mystery pool all planned, the show is looking to come back with a bang.

Here's everything you need to know.

Usually I'm A Celeb starts mid-November and runs into December, but the show is kicking off earlier than normal this year. The series will kick off on Sunday, November 6th with ten camp mates.

For the first time in three years, the show is back in Australia – but the show creators are worried they'll have to evacuate the camp because of severe flooding that's been happening there lately.

We've got our first Love Island star to ever join I'm A Celeb this year. Olivia Attwood shot to fame after her stint in reality tv in 2017. After her time in the villa, she became a regular on The Only Way Is Essex.

Olivia joined the I'm A Celeb spin-off Extra Camp in the past as a special guest and ate sheep brains, so she has an idea of what she's getting into.

After spending years turning down the offers to go on the show, former BBC Radio 1 and current Radio X presenter, Chris Moyles has already landed in Oz for the series.

The opening episode of the series usually has a heights-related challenge, and seeing as Chris has a fear of heights, this could be interesting.

Even if you don't know the music, you'd know the name with this one. Boy George was massive in the eighties with hits like 'Karma Chameleon' and 'Do You Really Want To Hurt Me.' He's also the lead singer of Culture Club. 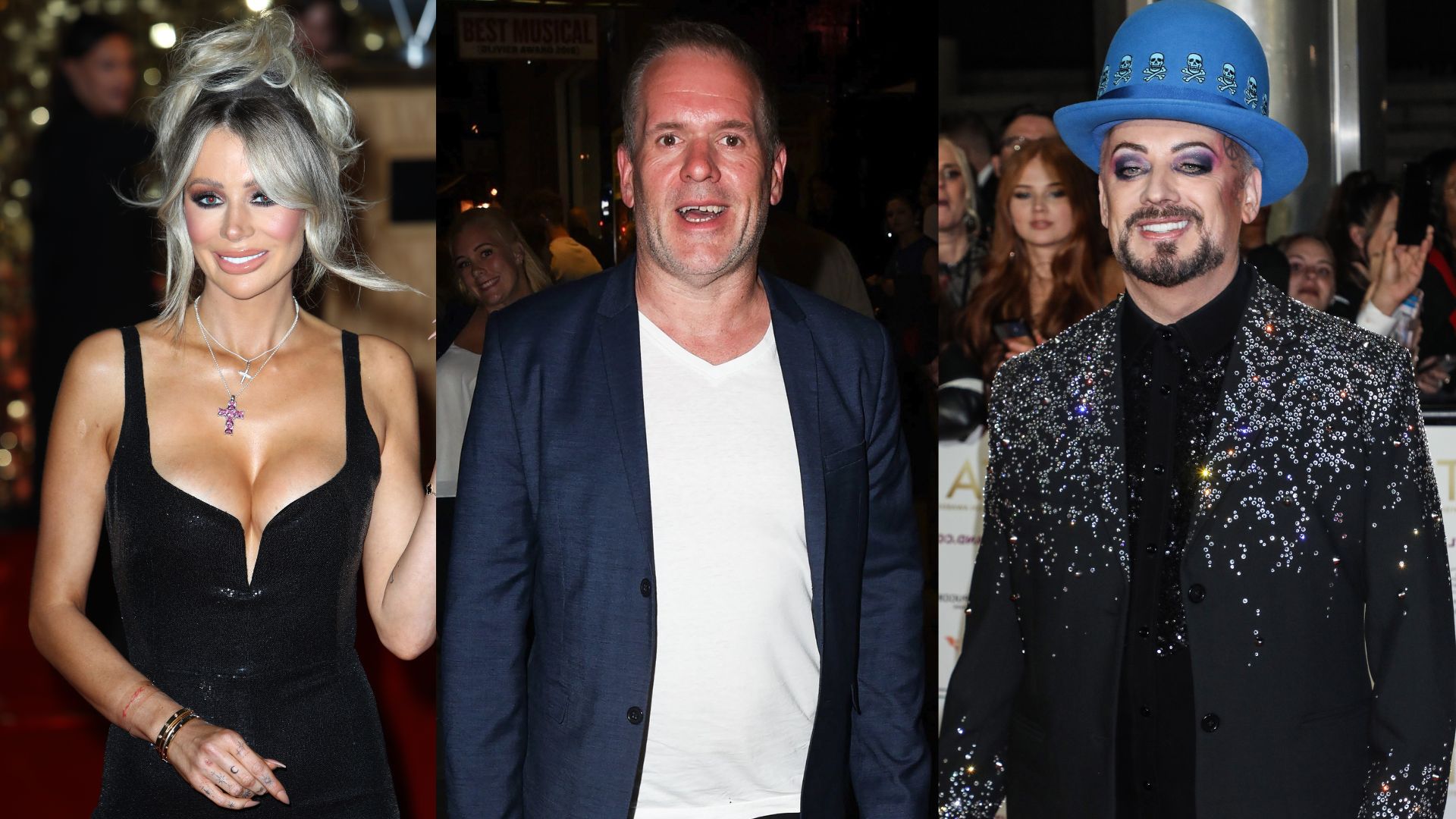 We've also got Sue Cleaver, a.k.a Eileen Grimshaw on Coronation Street. She's been on the show since May 2000.

Mike Tindall is becoming our first royal on the programme. He's married to the late Queen's granddaughter Zara Phillips, but if you like sports you could know him as a former England rugby player.

Hollyoaks' Owen Warner is joining the line-up. The 23-year-old has played Romeo Nightingale for four years on the show. 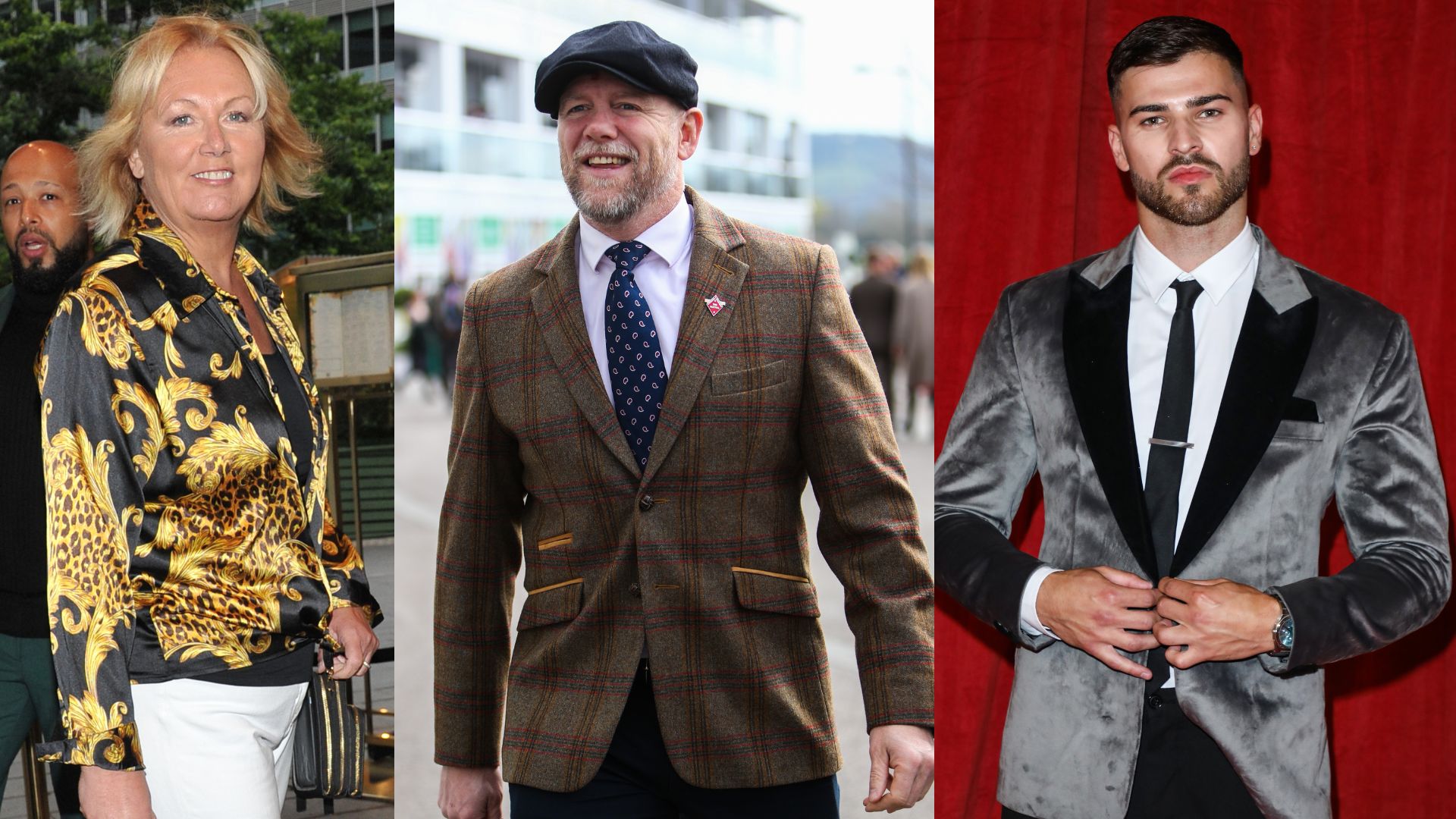 Who Else Is On I'm A Celeb This Year?

The woman in the know for all things property, Scarlette Douglas, will be missing the fancy homes she's visited during her time presenting A Place In The Sun.

We can look also forward to Loose Women's anchor Charlene White, retired England midfielder Jill Scott and comedian Babatunde Alesha all uniting on our screens for the show as well.

Meanwhile, comedian Seann Walsh is expected to join when the camp is settled as a surprise to shake things up. You might remember the Strictly scandal he was involved in, where he was seen kissing his pro dancer Katya. Her six-year marriage and his five-year relationship both ended as a result.

Usually there's 12 celebs so there could be a surprise celeb coming too!