Graham Norton's couch is going to be packed full of celebrities on tonight's show.

Matthew McConaughey, Judi Dench and loads more will be chatting to the host.

He's the king of Christmas music so no doubt he'll be talking about his festive tracks.

Behind The Scenes photos from the latest European run of shows are now up on Michael’s Facebook page! #MBWorldTour

She's starring in the upcoming CATS movie alongside Taylor Swift and Idris Elba. 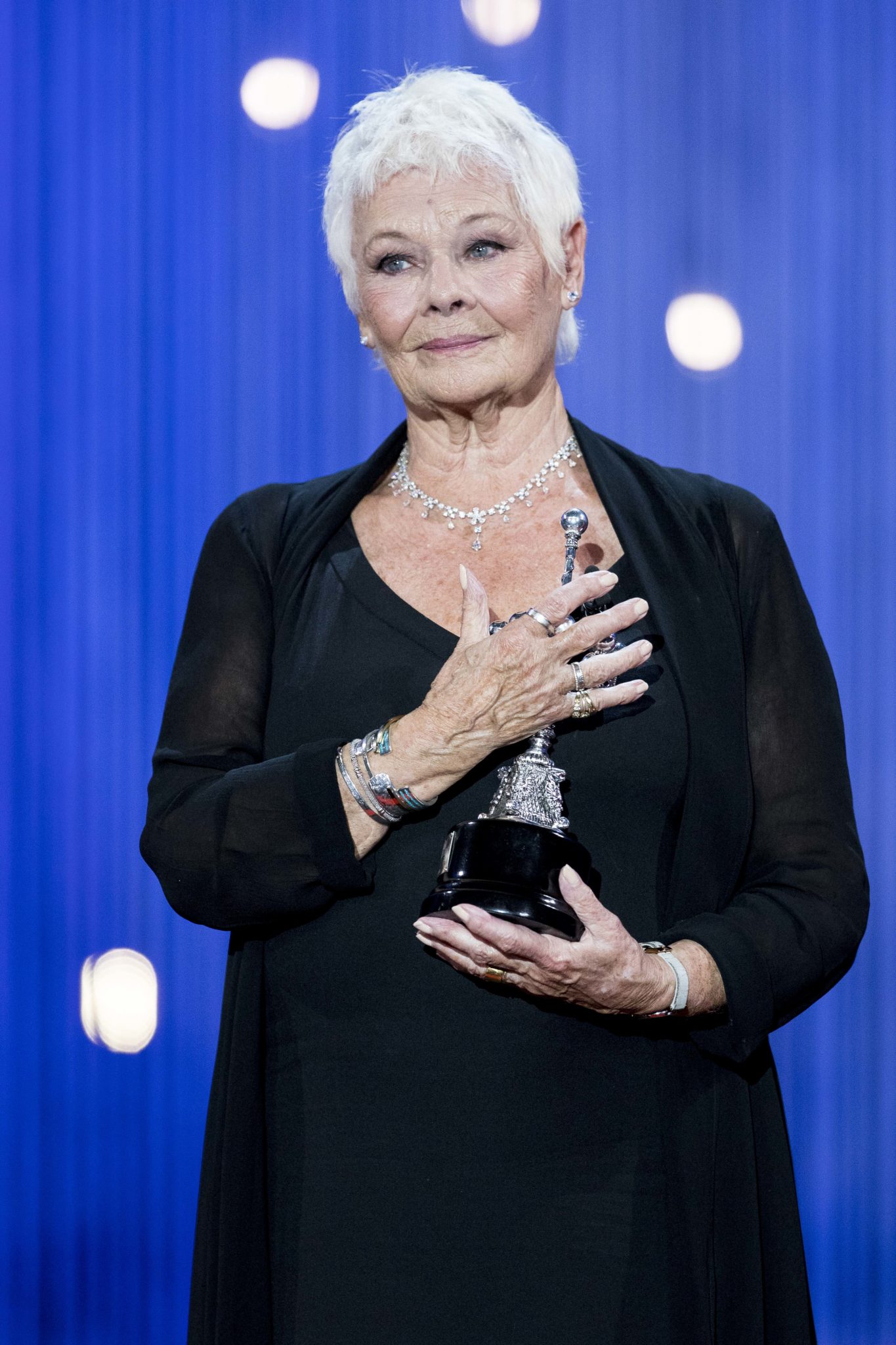 He stars in the upcoming movie The Gentlemen alongside Henry Golding and Hugh Grant.

We're hoping the boys will perform a track from their new album Everyday Life.

Èkó Live In Jordan From the new album, #EverydayLife Watch the full performance on @youtube 🌙☀️

The singer also stars in the upcoming CATS movie.

Would u like a big oh holiday Christmas cup of Macavity or grizzebella? I’ll take em both ! #cats #happy holidays

He stars alongside Matthew McConaughey in The Gentlemen out next year. 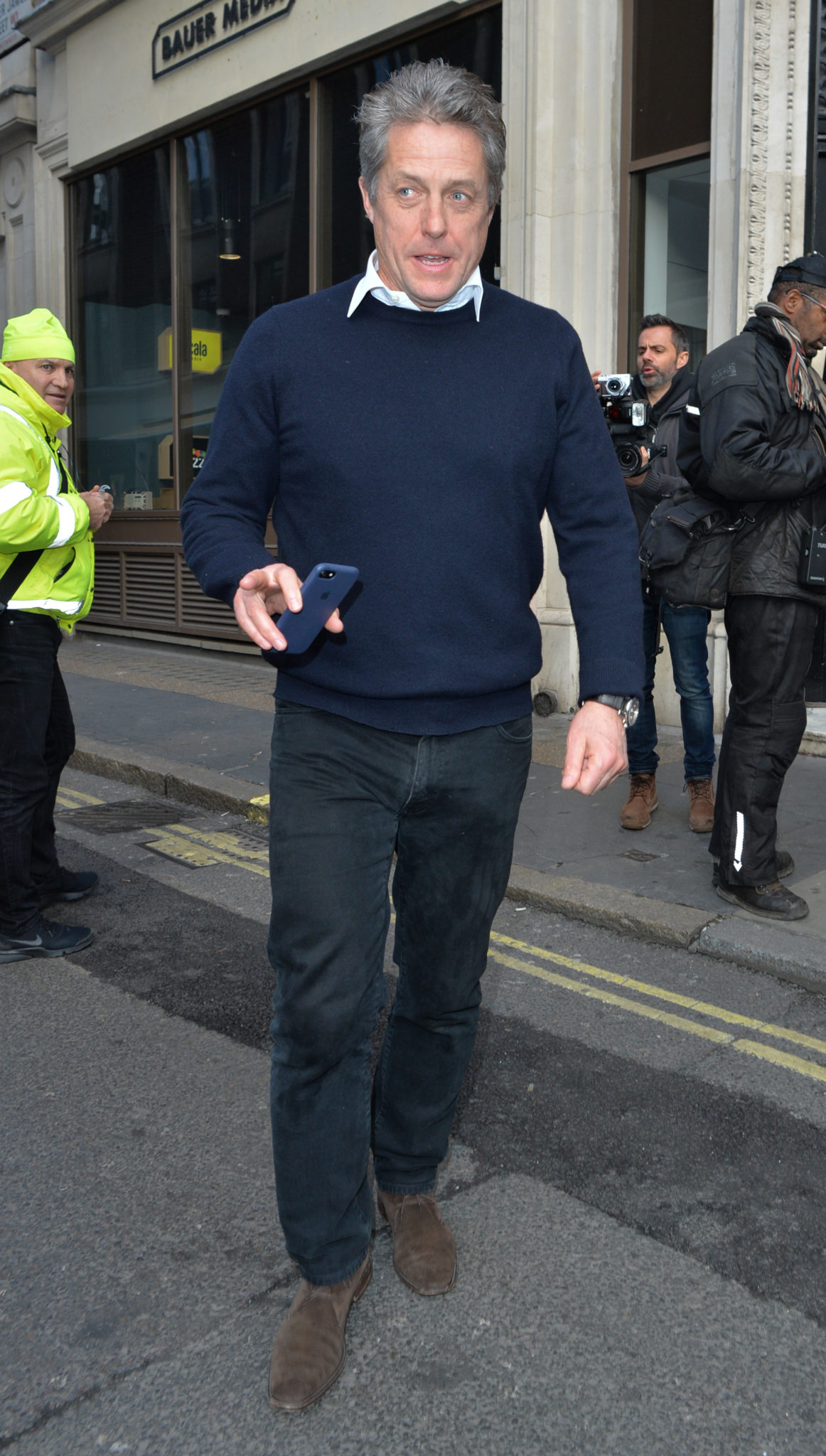