Star arrives on Disney+ this February

This means there's a bunch of new content heading our way.

They're set to launch over 75 TV series, more than 270 movies and a slate of four exclusive Star Originals.

They also promise to add brand new titles to the service every month. 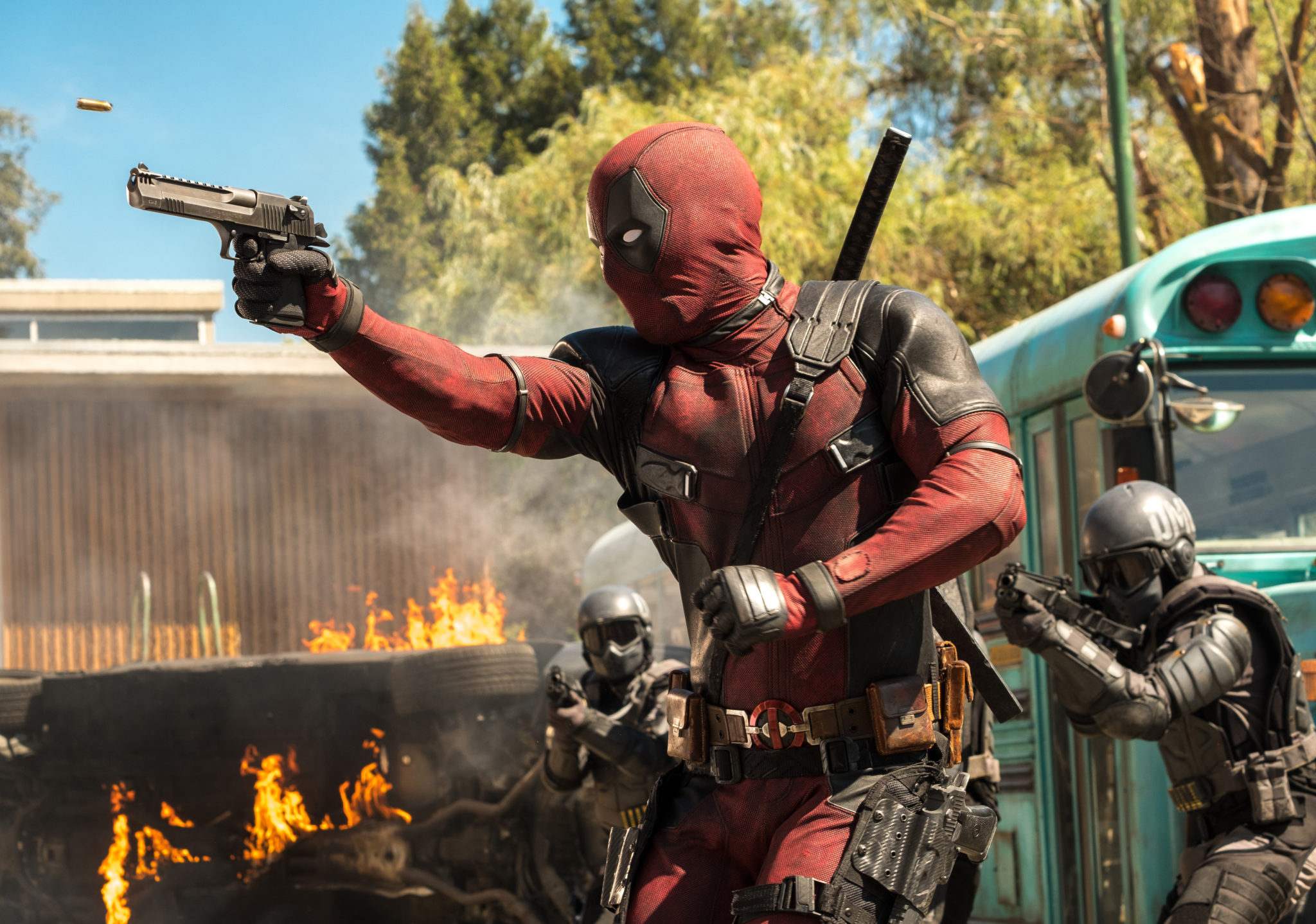 Here are some of the Star Original content we have to look forward to:

Other projects premiering in 2021 are premium series Dopesick and The Dropout, new content from the Kardashian/ Jenners as well as a slate of FX originals, including The Old Man. 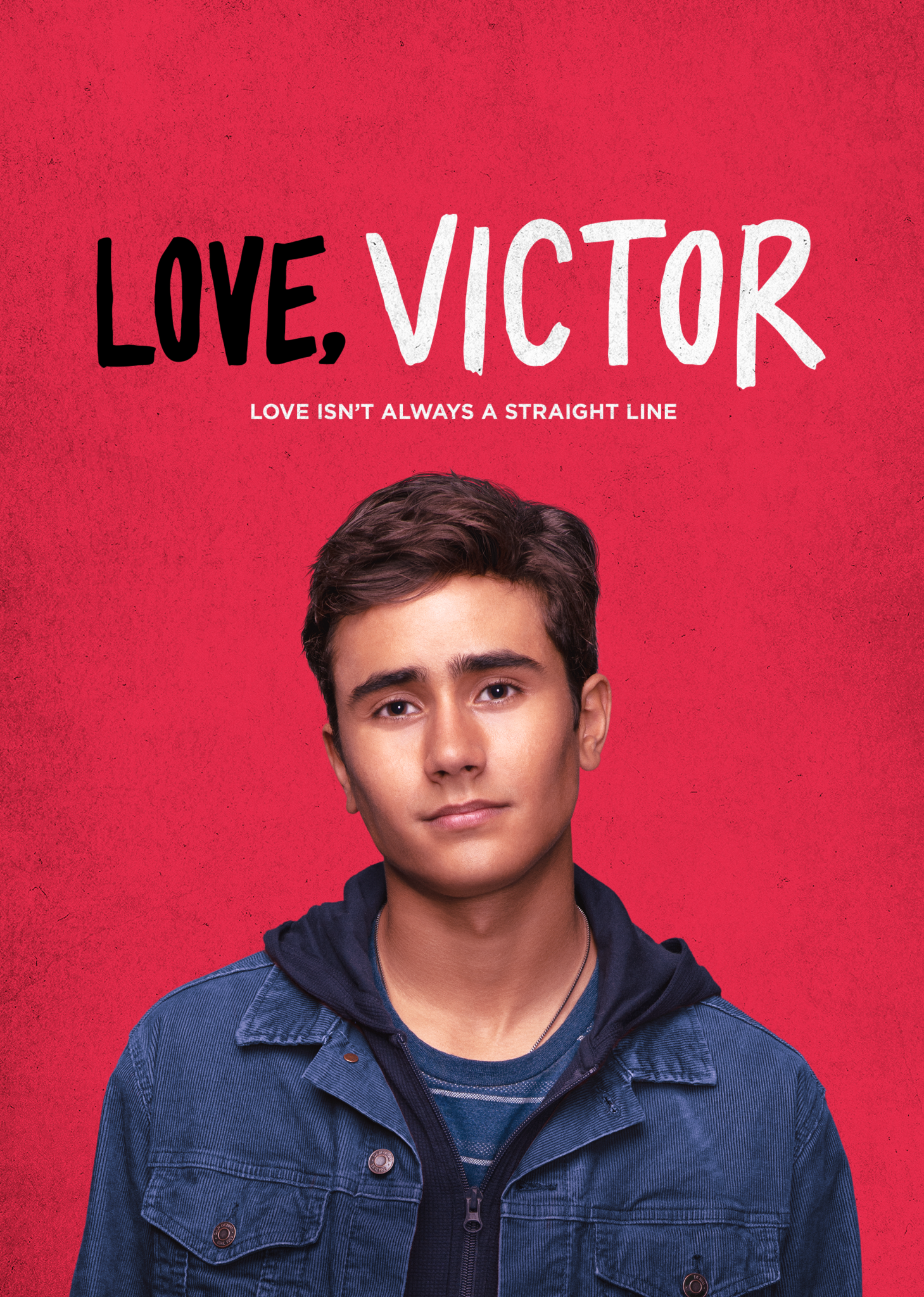 And that's not all!

Here are some of the other TV shows and movies coming to the service: 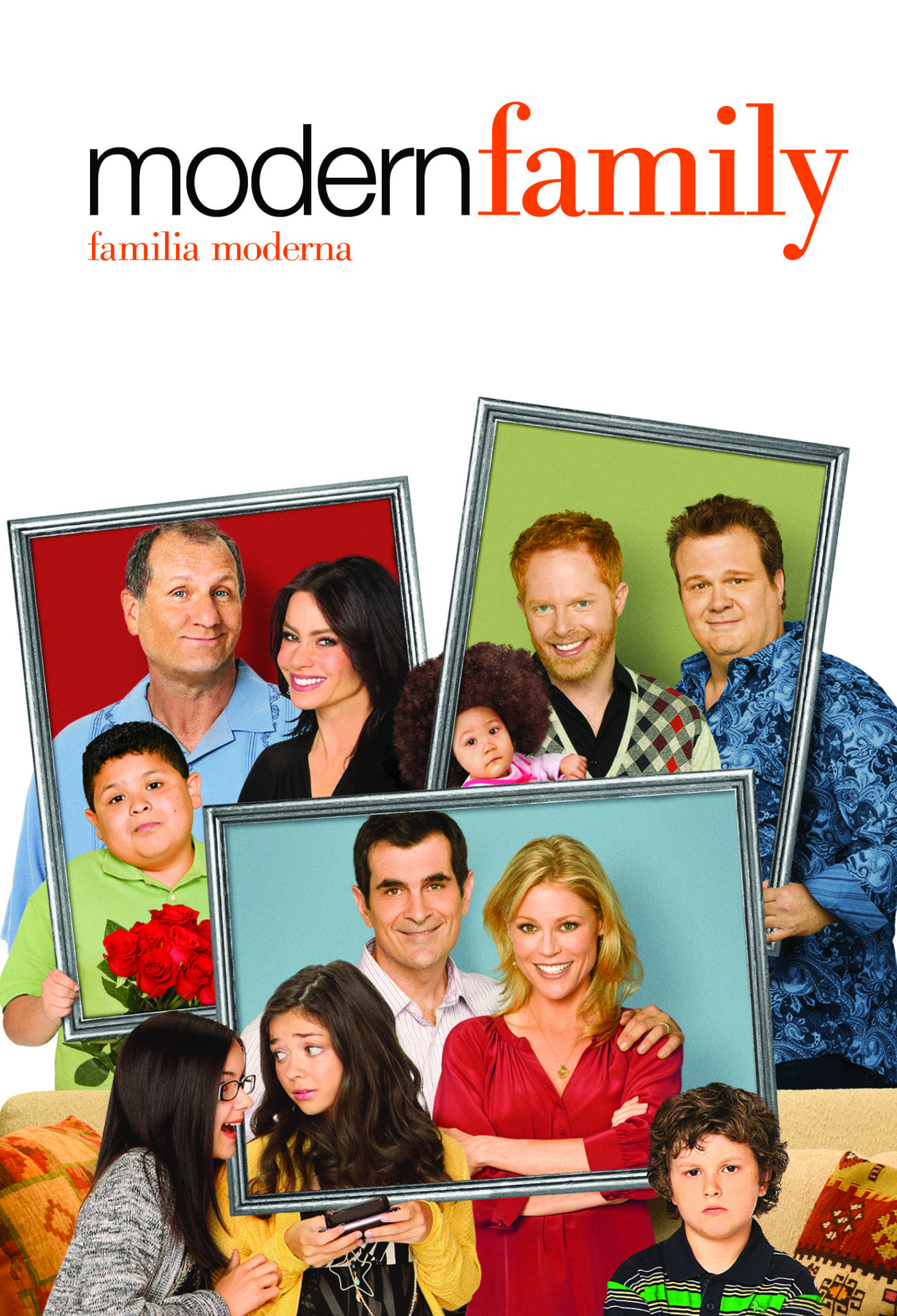 'Star will be an integral part of Disney+, making it bigger, bolder and even more exciting.'

'The arrival of hundreds of TV series and movies including our exclusive Star Originals will make Disney+ the premier destination for high quality entertainment with something for everyone.'

'Needless to say, all this comes with parental controls to give parents that peace of mind.'

Disney+ will also be introducing parental controls so that the streamer remains suitable for all ages. 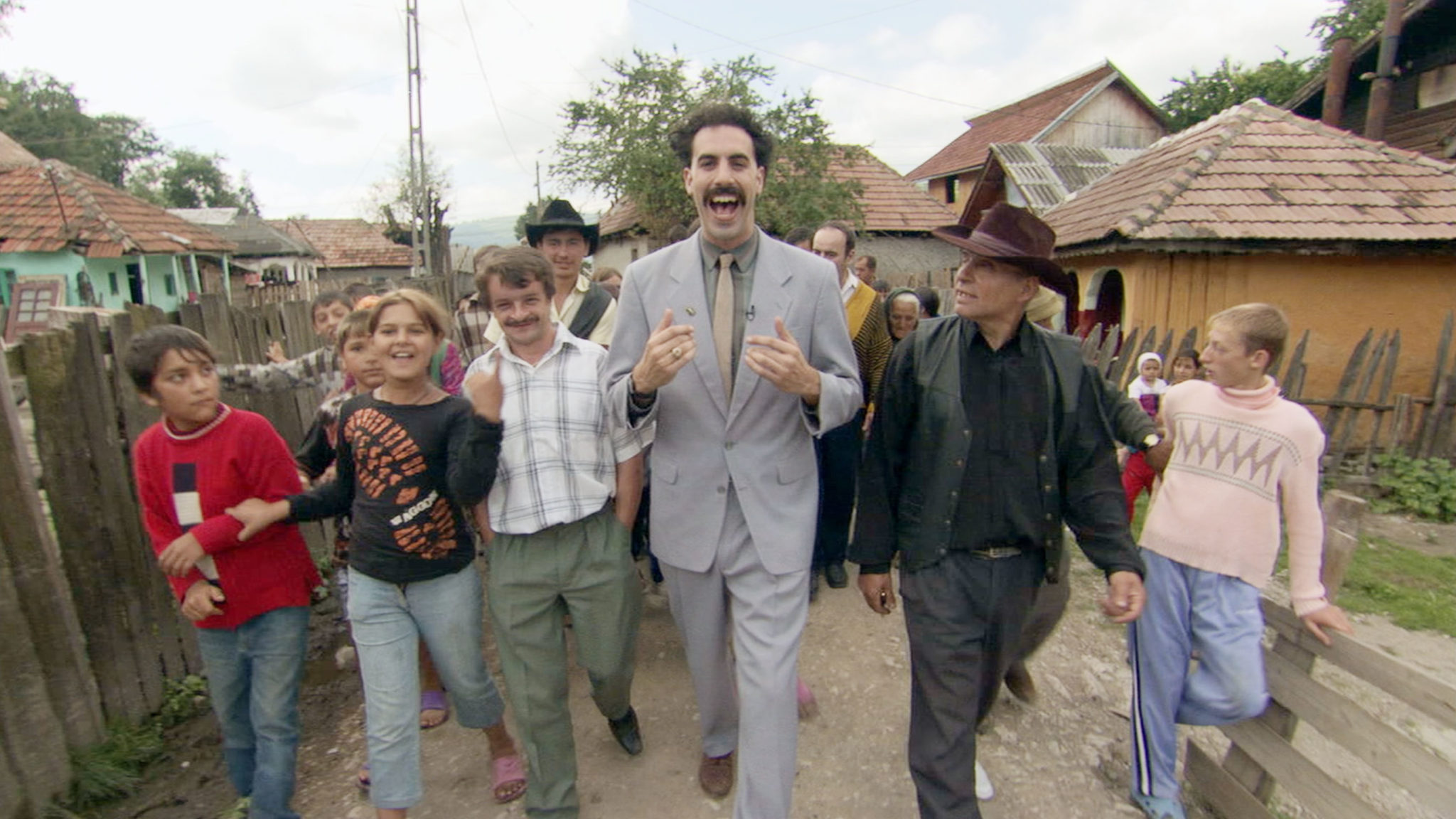 Irish customers can currently subscribe to Disney+ for €6.99 per month, or €69.99 annually.

Current prices for existing subscribers (prior to 23 February) will be honoured for six months, with the price change taking effect on the monthly or annual renewal date following 22nd August 2021. 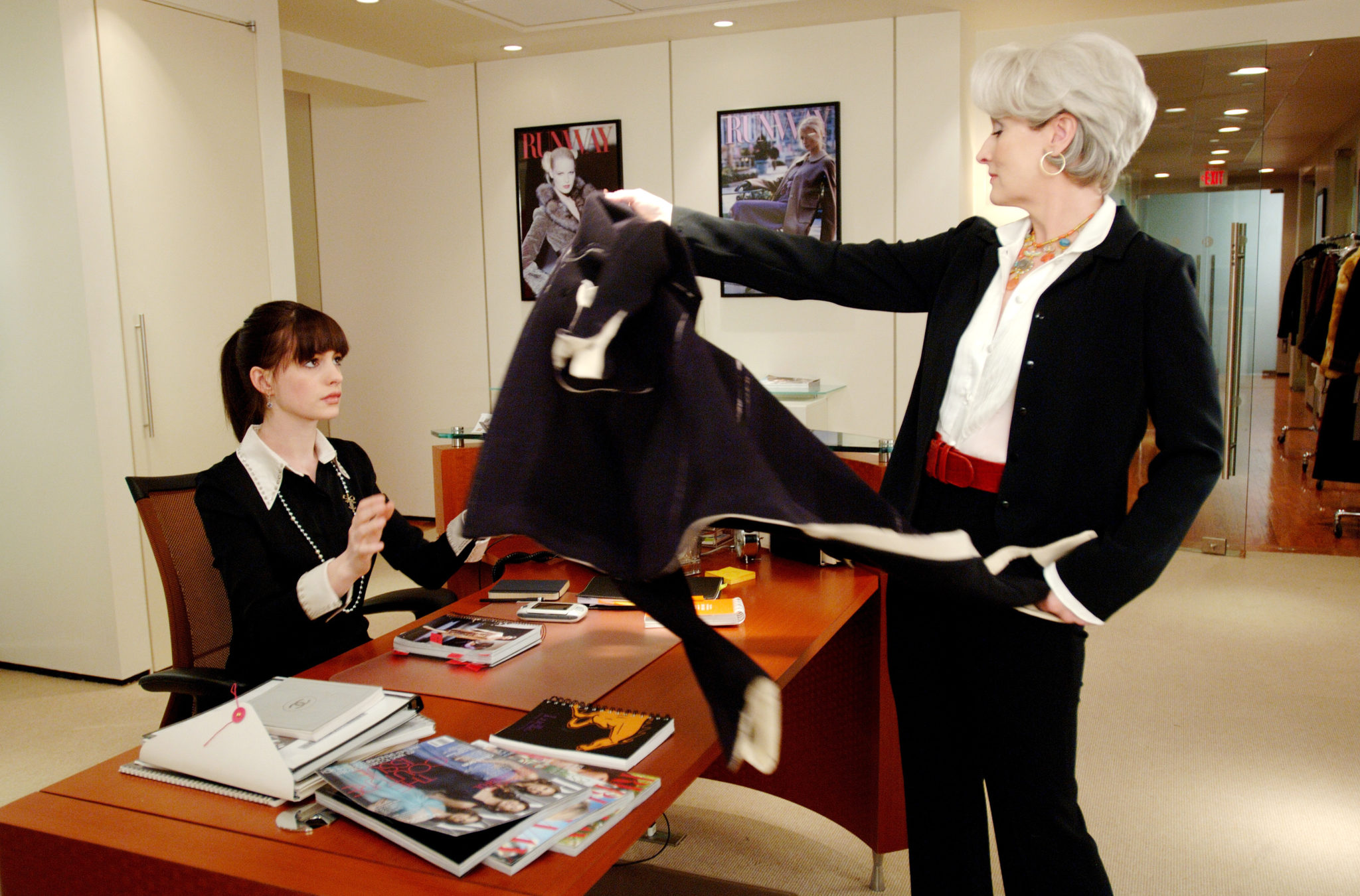 The Best Movies And Shows To Watch With Star On Disney+