ITV have released first look images from the I'm A Celeb castle in Wales.

So much has changed - Dingo Dollars have been replaced by Castle Coins and jungle showers are now medieval baths. 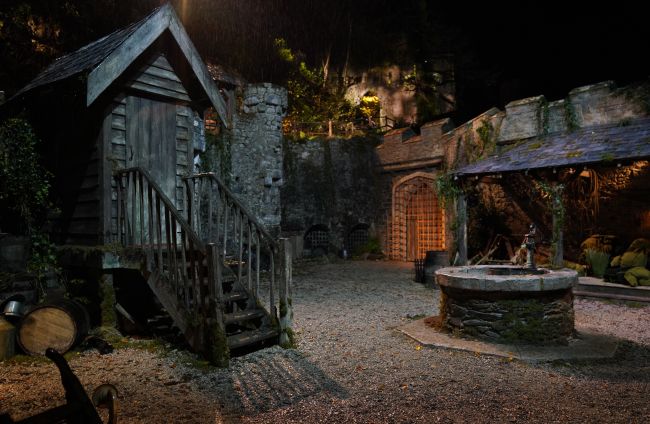 The new season of I'm A Celeb kicks off at Gwyrch Castle in Wales this Sunday night.

Due to the global pandemic, they were unable to film in the Australian Jungle.

To be honest, this is a nice change, and something to look forward to in lockdown.

This year's contestants will sleep inside the ruined building and will also have access to the castle courtyard.

Jungle hammocks and showers have been replaced by camp beds and medieval baths.

The sleeping quarters are based in the castle laundry. 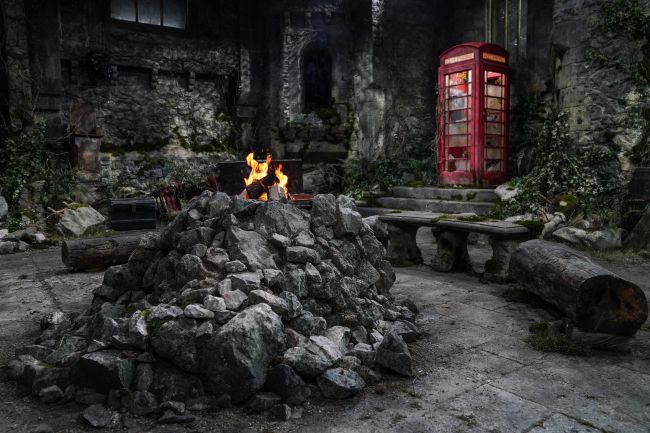 Stars will sleep on either a hammock or an iron bed with a thin mattress on top.

They'll be surrounded by ivy, moss and plenty of spiders.

There will also be a large fireplace for the contestants to cook their meals. 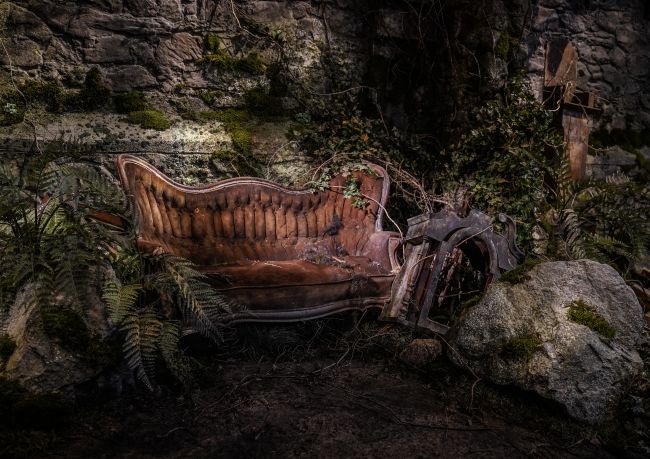 All meals will be delivered on a dumbwaiter.

While the castle will shield them from bad weather, they'll have to chop logs for a campfire to keep themselves warm.

Celebs will have to walk down a stone staircase, lined with lanterns, to get to bushtucker trials.

Contestants will have to use a hand-operated shower coming from a watering can above a tin bathtub.

But they won't be able to do it on their own, they'll need help from a fellow contestant. 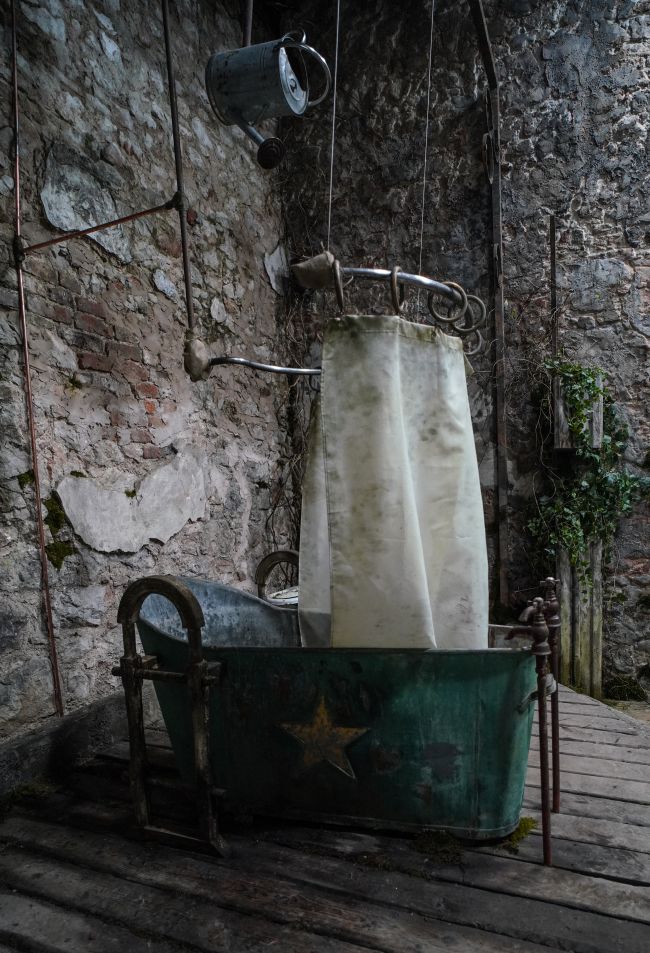 In the courtyard, there'll be a well for celebs to pump their water from.

Of course, there will be a castle privy, which will need to be emptied regularly.

And they'll also have access to the boiler room, where they can grab themselves some lukewarm water.

The trials will take place in different parts of the castle including the dungeons and the crypt.

Kiosk Keith has been replaced for Kiosk Cledwyn. 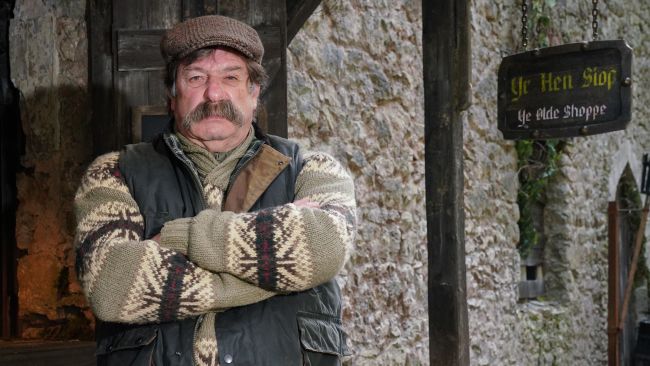 According to producers, 'he is Kiosk Kev's long-lost Welsh cousin and he is every bit as grumpy.'

Celebs will be competing for Castle Coins instead of Dingo Dollars.

I'm A Celebrity...Get Me Out Of Here! starts 9pm this Sunday on ITV and Virgin Media One.

Meanwhile, meet the 10 contestants entering the castle this Sunday here.

I'm A Celeb Announce Official Lineup For This Year's Show

Giovanna Fletcher Reportedly Signs Up For I'm A Celeb