Tonight's Graham Norton Show lineup has been revealed and it's a good one!

Michael B. Jordan, Jamie Fox, Sir Patrick Stewart and more will take a seat on the famous sofa.

The pair will promote the movie on tonight's show.

My 1st collection for @coach featured by @highsnobiety Dattebayo!! 😏

He'll be on to chat about Just Mercy.

Big bruh the time & effort you put into embodying Walter McMillan was truly incredible. Telling his story & sharing his essence on the big screen was mesmerizing to watch! Very happy & proud to have you apart of this import project CONGRATULATIONS @iamjamiefoxx on your @sagawards nomination!! #justmercy #sagawards

The actor just had his hands printed in cement outside the TCL Chinese Theatre in Hollywood.

No doubt Graham will ask him all about this experience.

One week old. Zoom in. @wagsandwalks to the rescue. Thank you for having us by for a visit.

She stars in the new Netflix series The Stranger.

Perhaps she'll be on to chat about this. 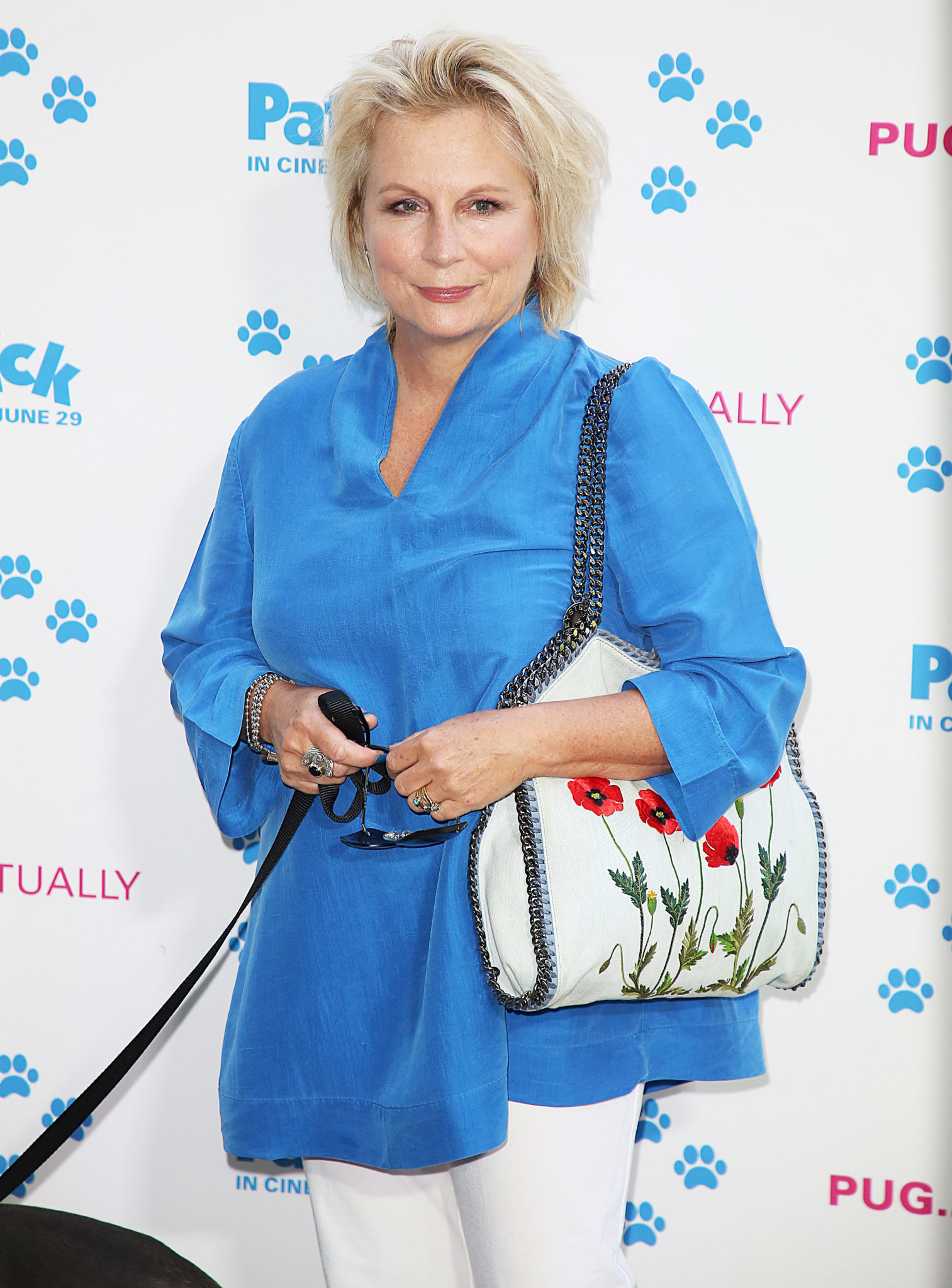 We're expecting he'll perform a song from the project on tonight's show.

Thank u @schnaydermans for the jacket 🙌🏿🙌🏿. I think it’s my new favourite ❤️ 📸 @jodie_canwell