Tonight's Graham Norton Show lineup is in and it's amazing!

The actor will be on the show to chat about his new HBO Sci-fi series Avenue 5. 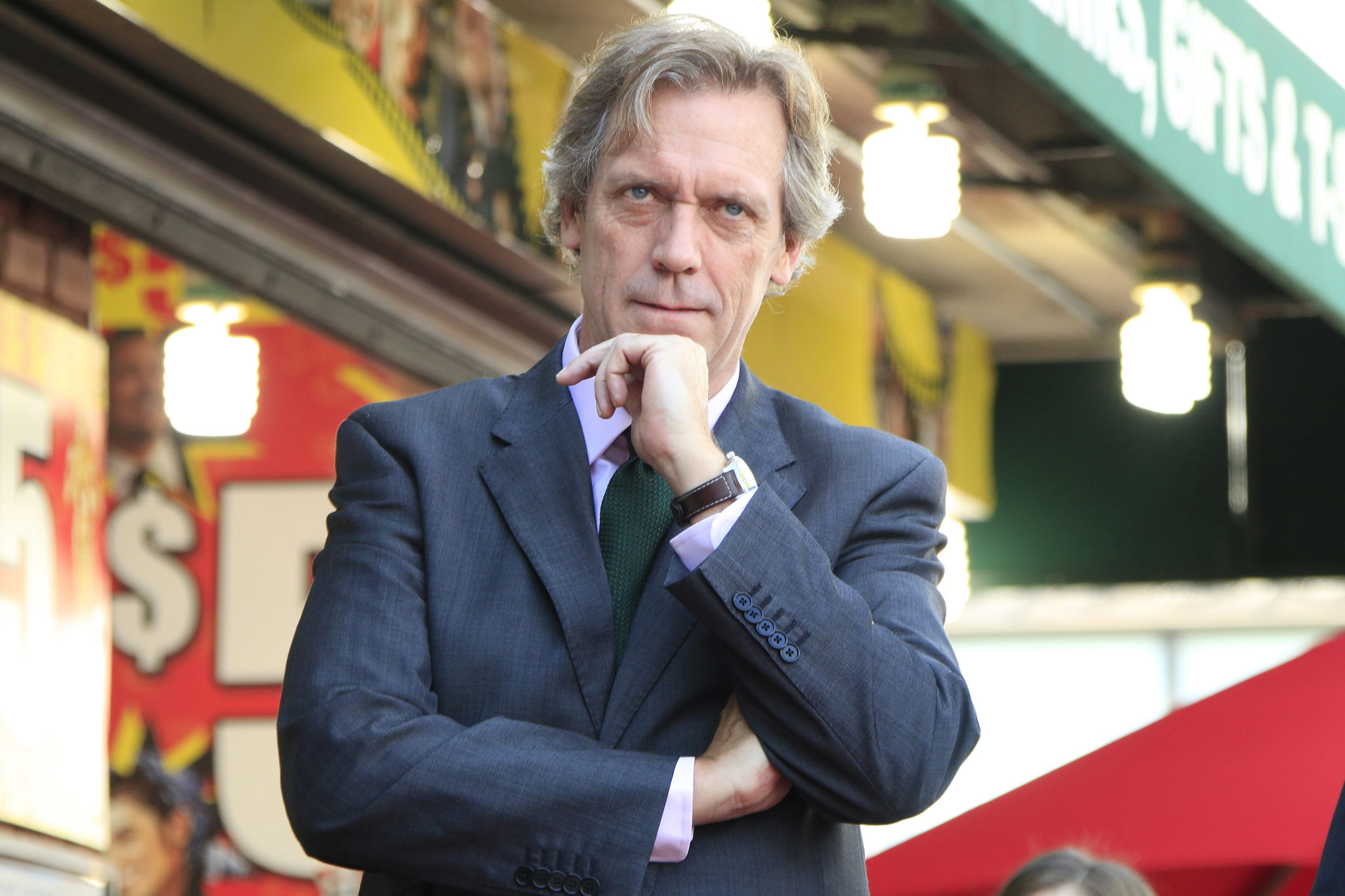 He'll be chatting about his new movie Dolittle which is out now.

This January...Octavia Spencer is Dab-Dab. #Dolittle in theaters January 17.

Thompson voices Polynesia in Dolittle so she'll be promoting the movie alongside Robert Downey Jr. 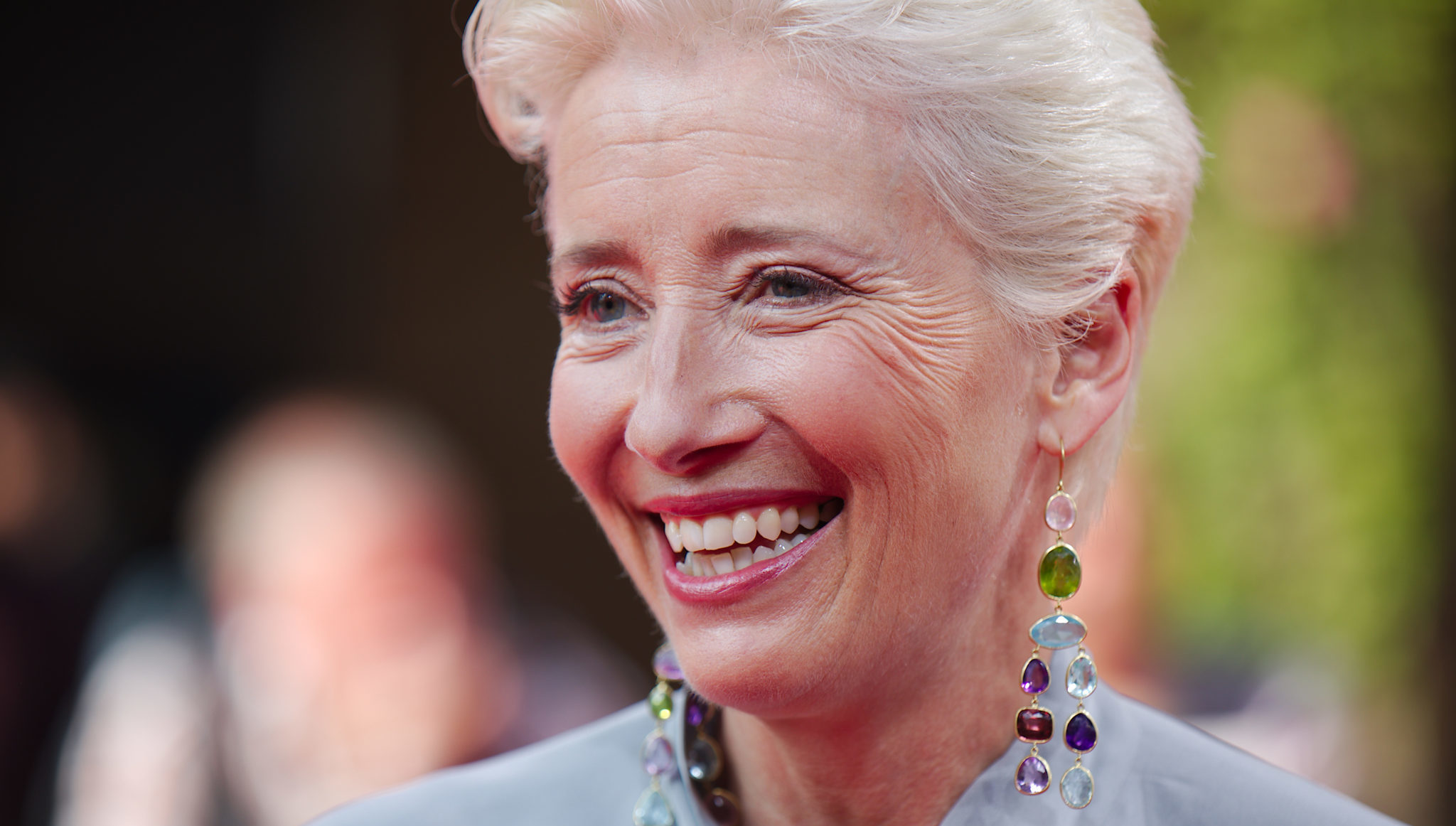 The singer recently wrapped up her hit Broadway Musical Waitress Musical so she'll probably chat about this.

That was legitimately the most fun I have ever had on television...period. Thank you @thegrahamnortonshowofficial for an unforgettable night and letting me be that close to Dame Emma Thompson. And @robertdowneyjr, and Hugh Laurie, and @terryvgilliam. I feel VERY lucky and I think everyone should watch tomorrow because I LOL’d for realsies. ❤️❤️❤️❤️❤️❤️❤️❤️❤️❤️❤️

The director is set to release The Man Who Killed Don Quixote later this month. 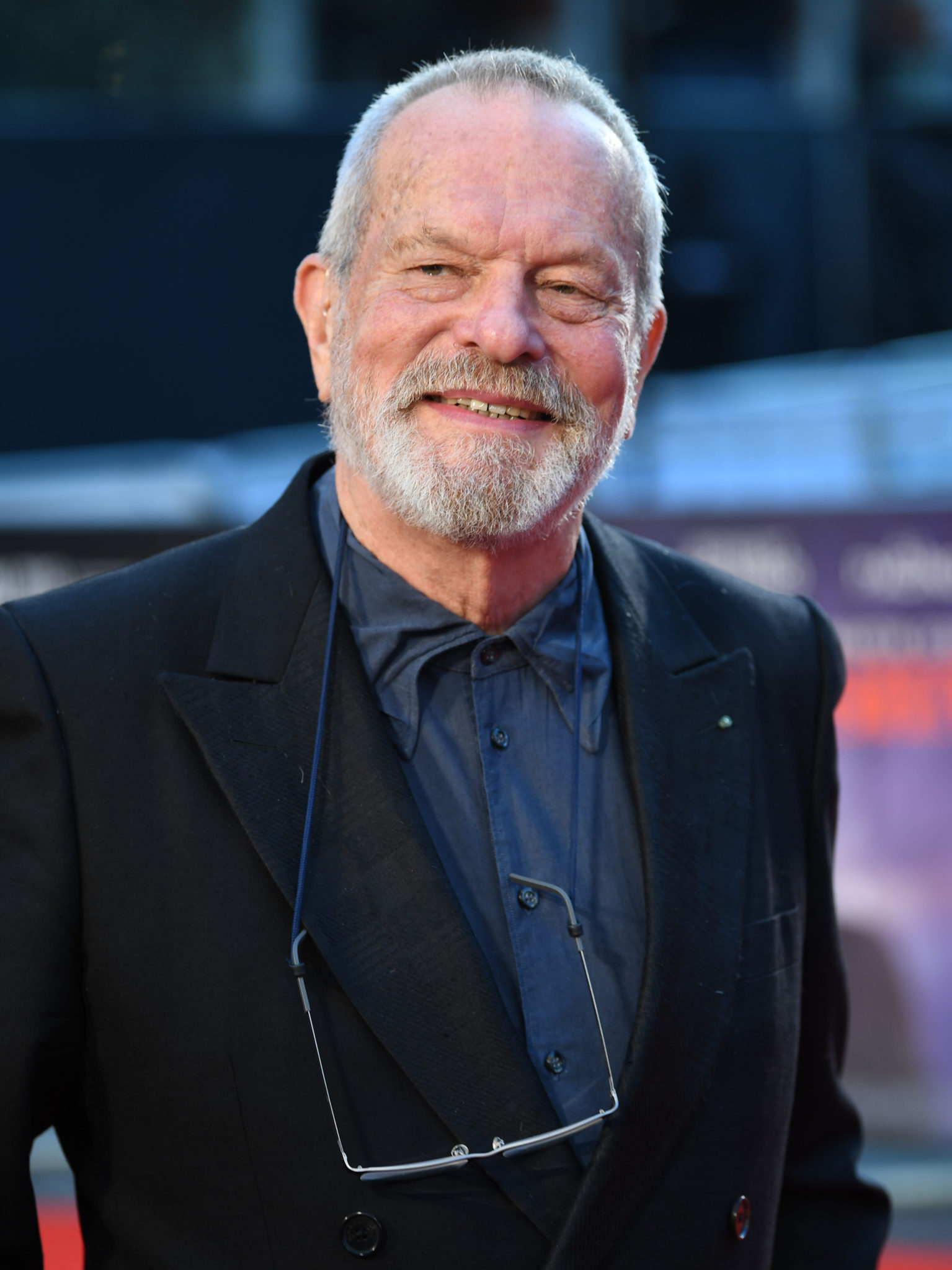