Here's How You Can Watch The Gossip Girl Reboot In Ireland

The Gossip Girl reboot is finally available to stream in Ireland.

We have been dying to see this show ever since photos of the cast on The Met Museum's iconic steps emerged in November 2020.

And now, our time has finally come - Eek! 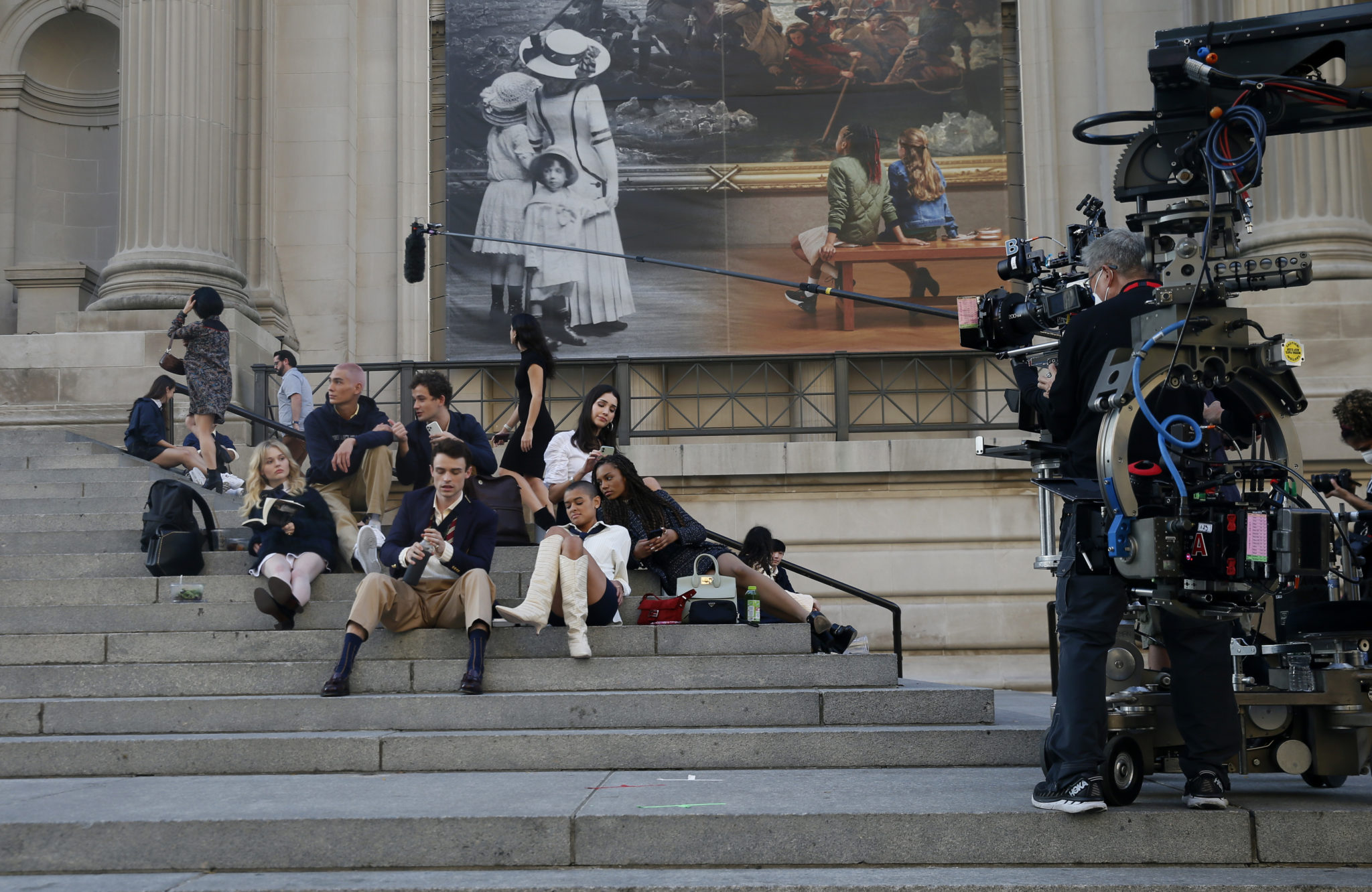 The first episode launched on RTÉ2 last night at 9:30pm and all six episodes are available to stream on the RTÉ Player.

This new show is a reboot of the hit 2007 teen drama series of the same name.

And it's set eight years after the original website went dark.

Now, a new generation of New York private school teens are introduced to the social surveillance of Gossip Girl.

The prestige series will address just how much social media - and the landscape of New York itself - has changed in the intervening years.

However, Kristen Bell has reprised her role as the iconic voice of Gossip Girl to narrate the series. 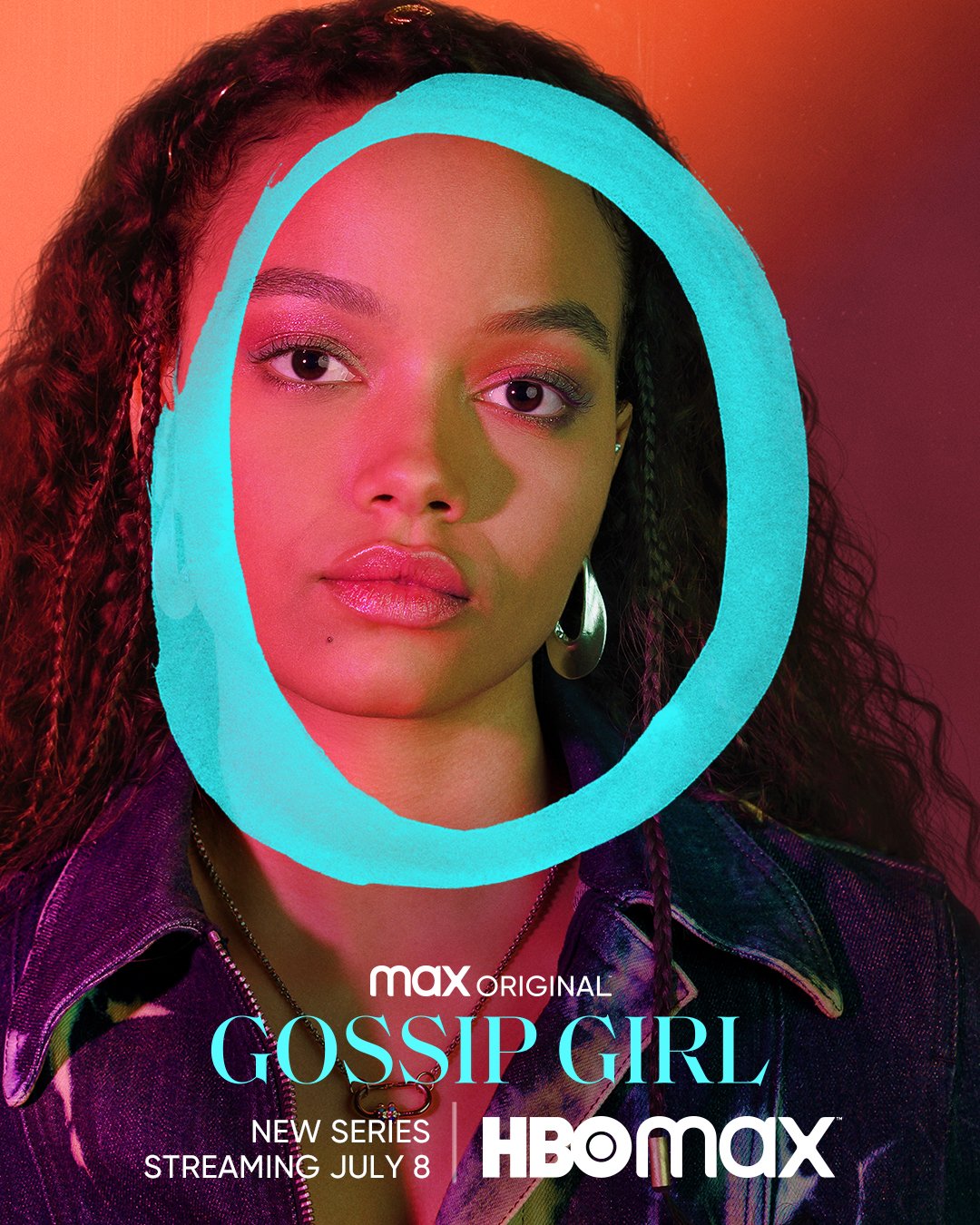 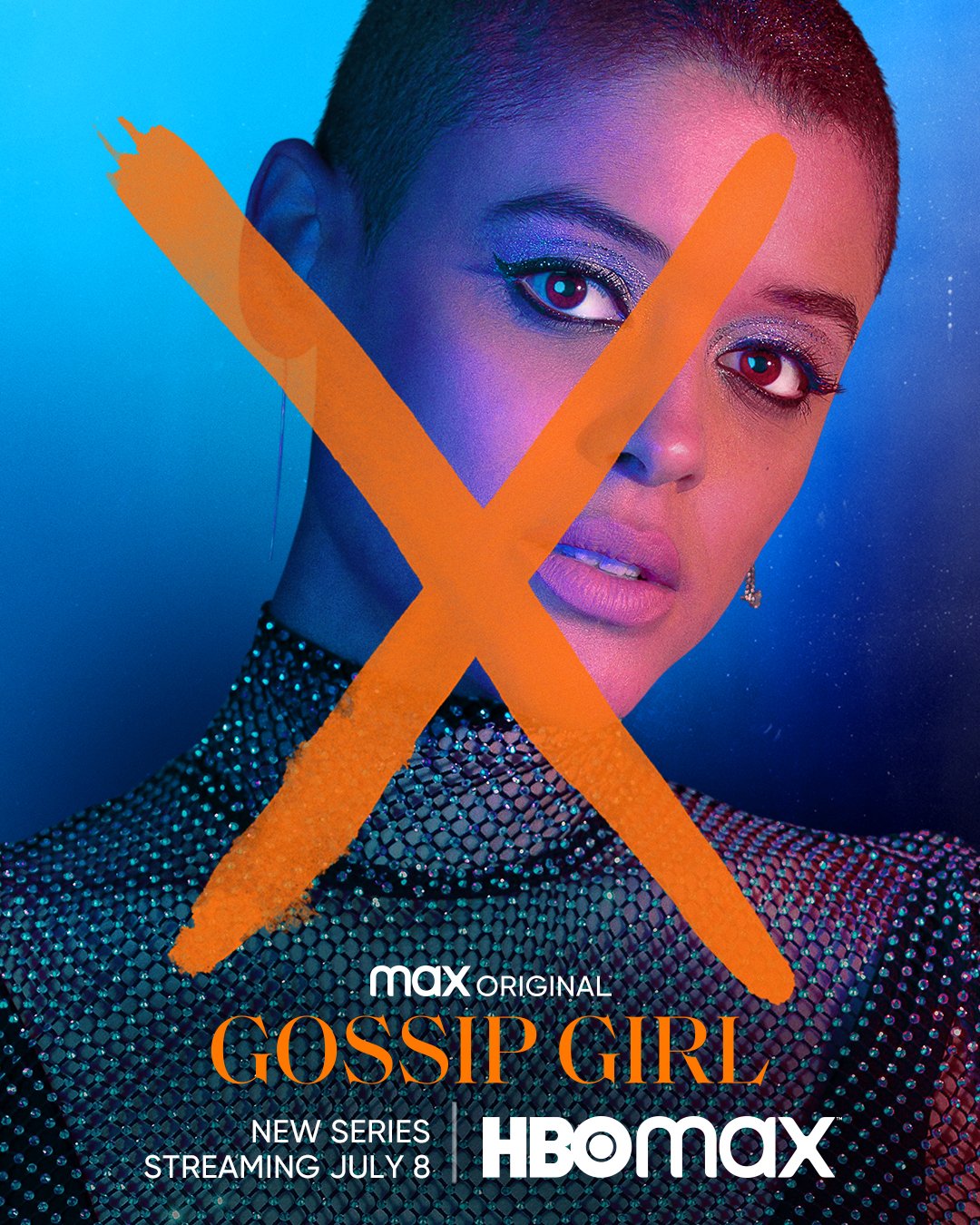 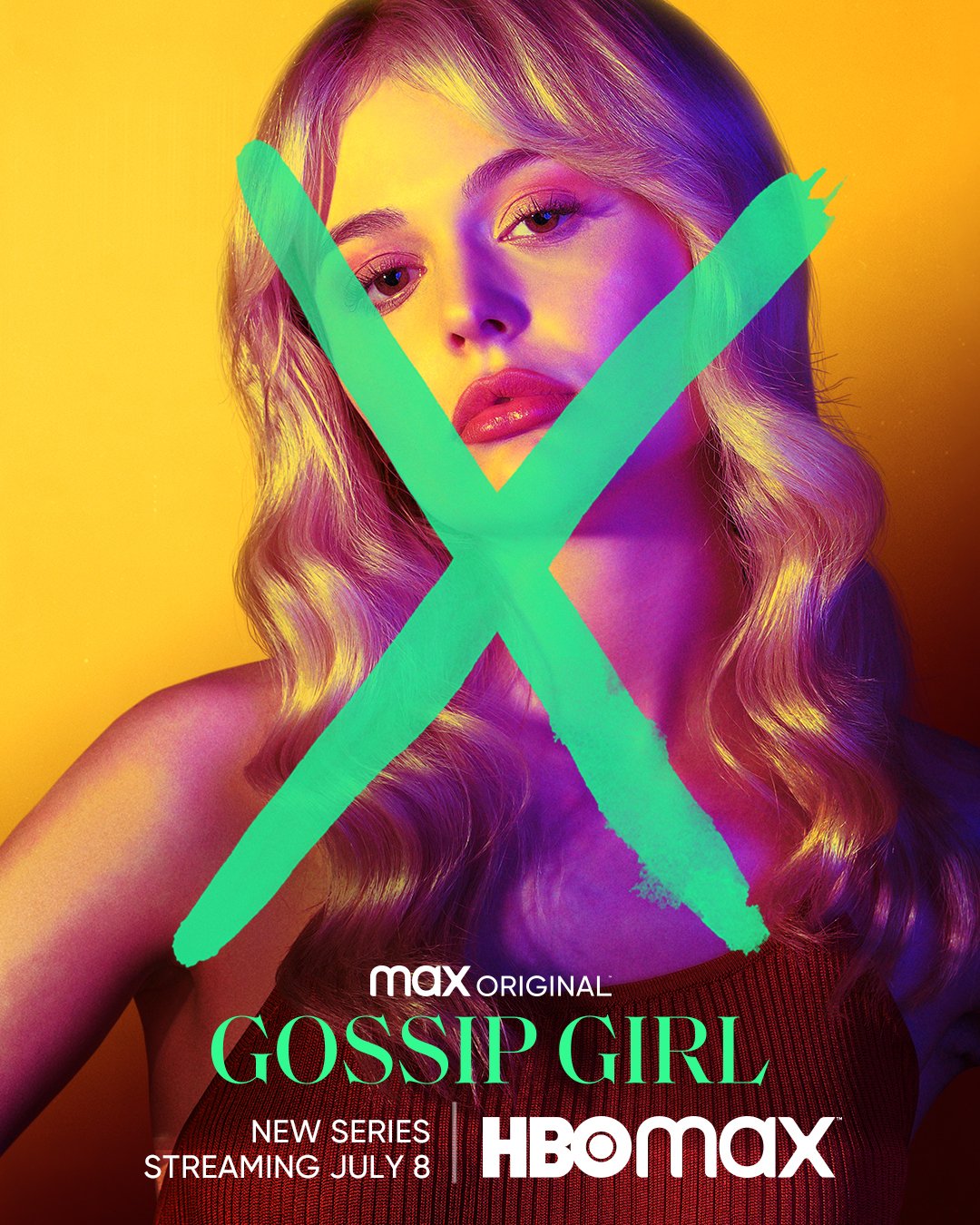 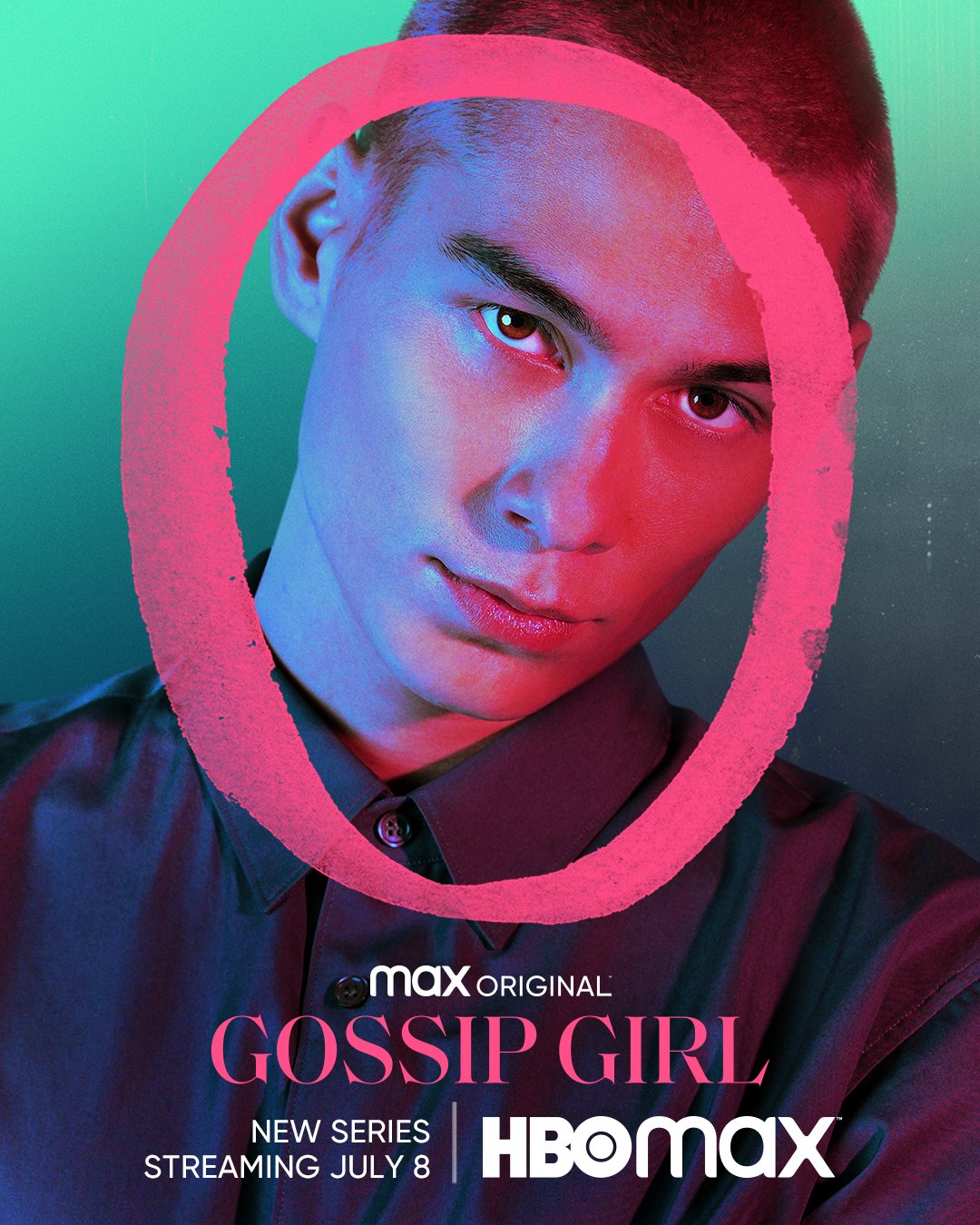 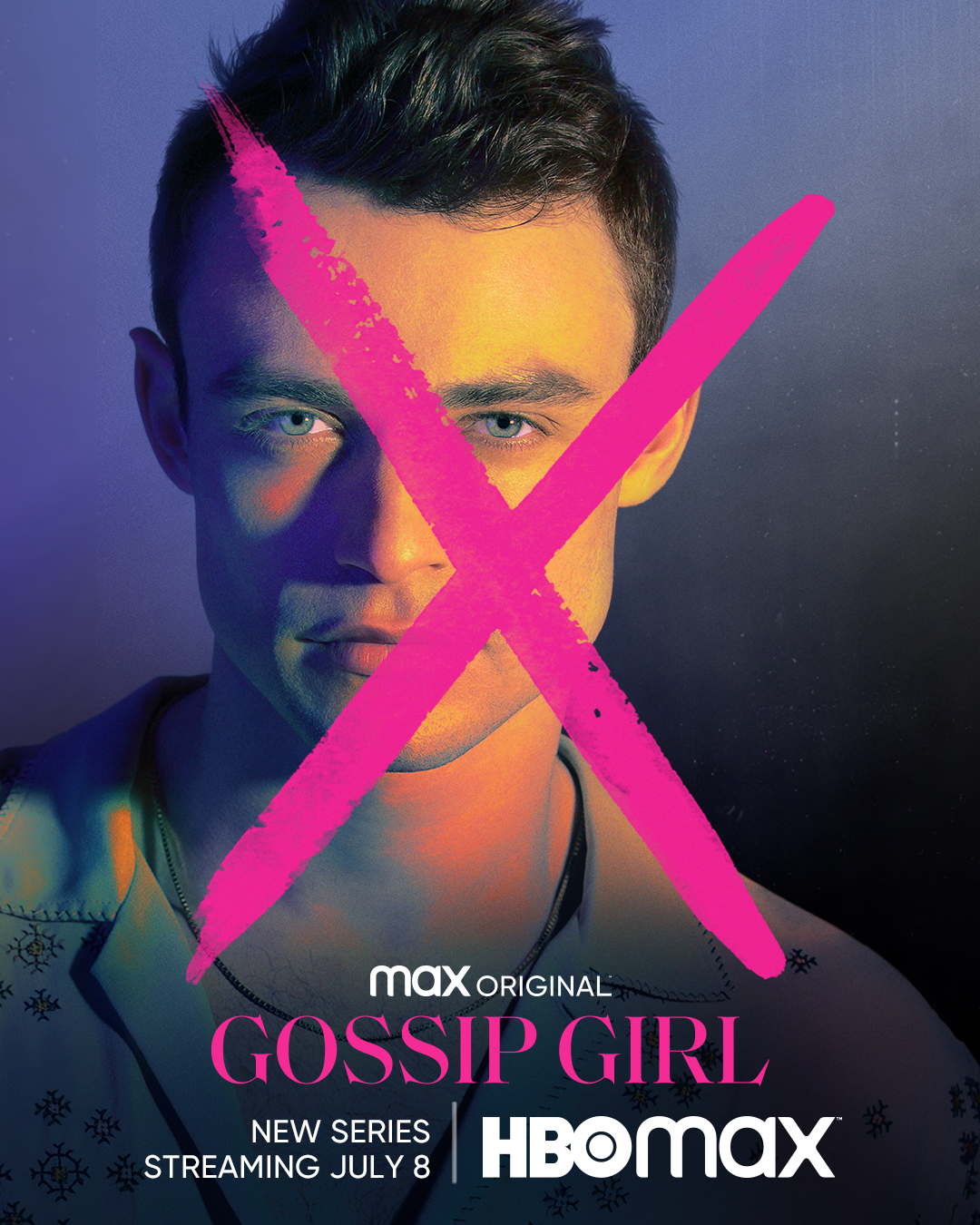 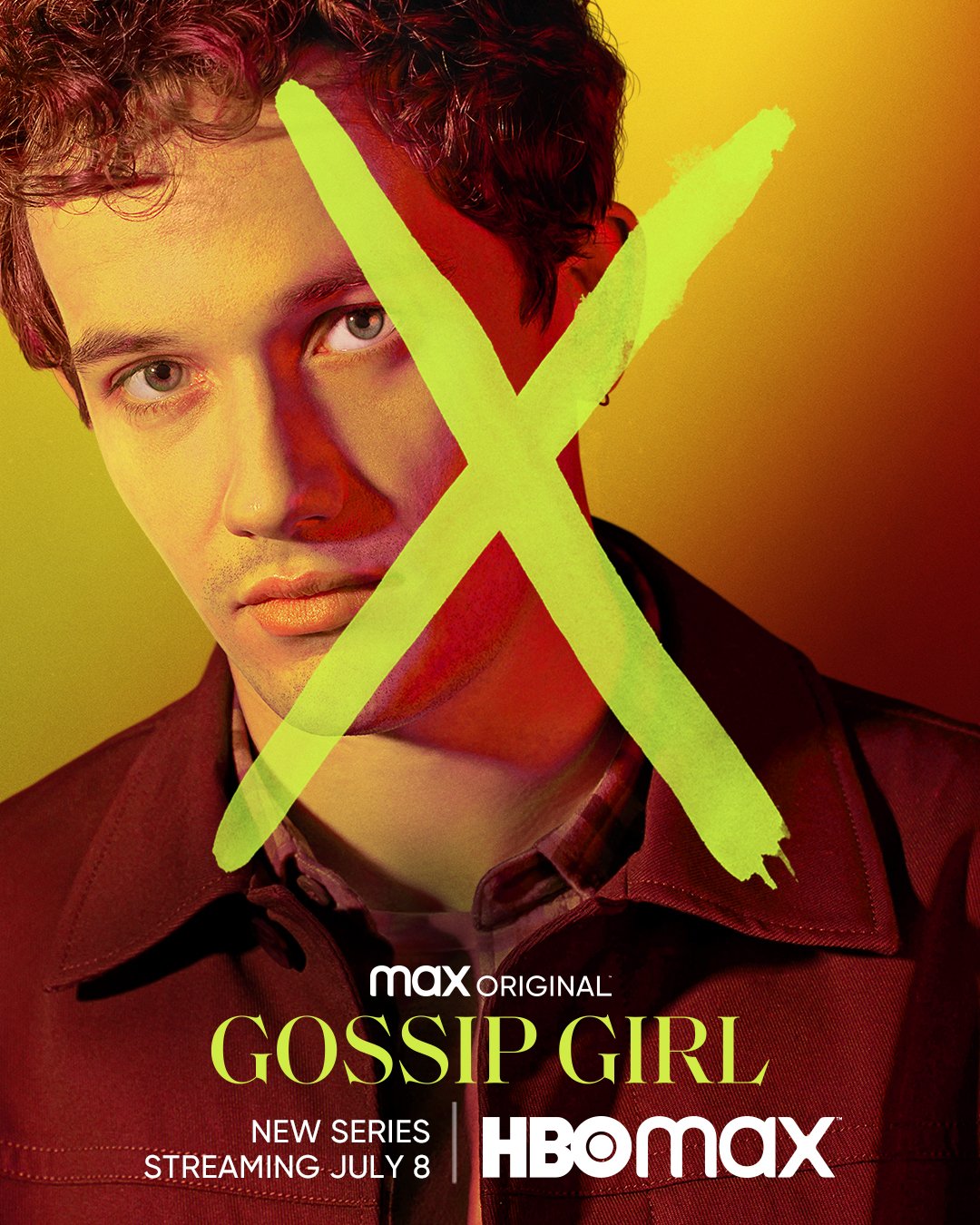 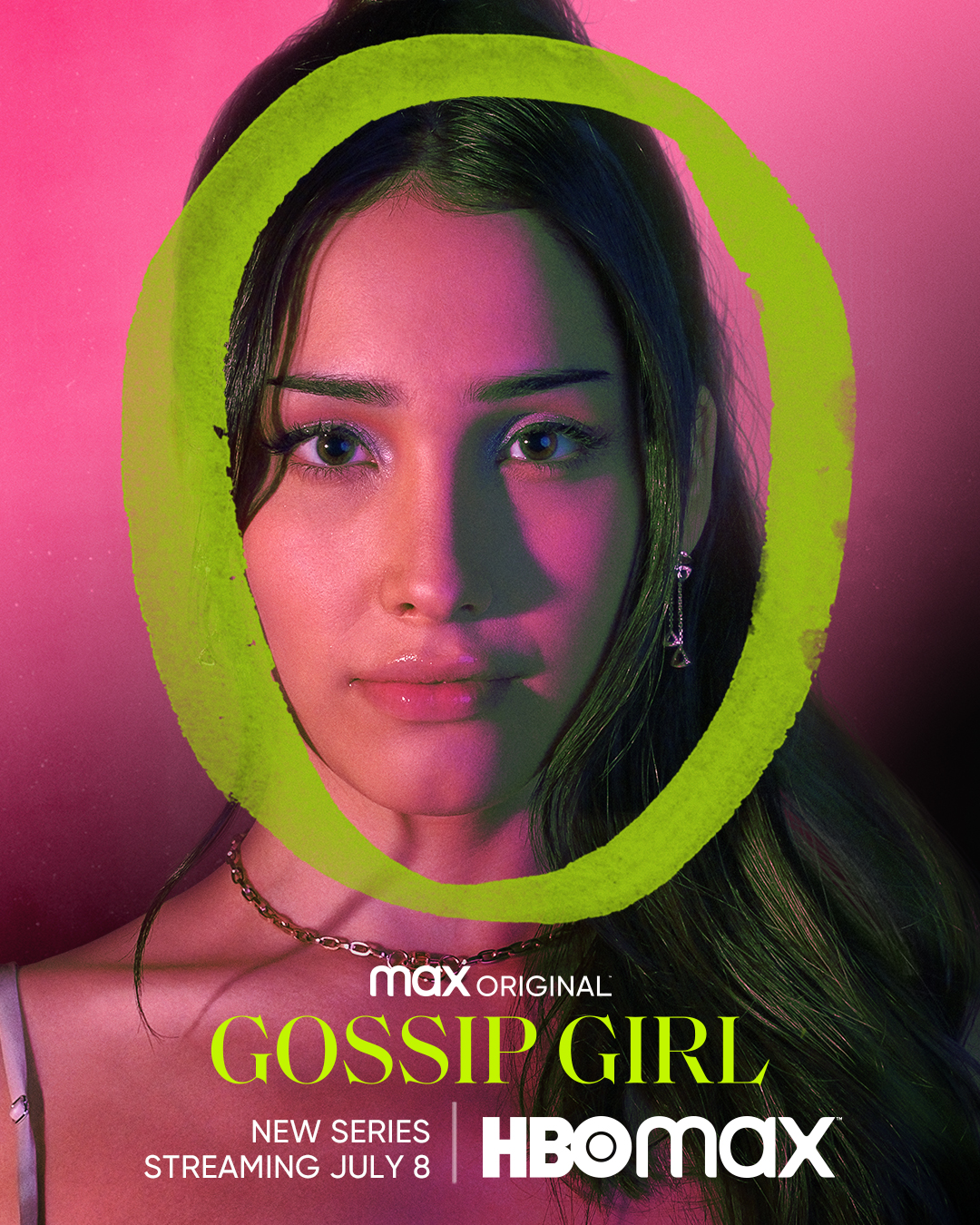 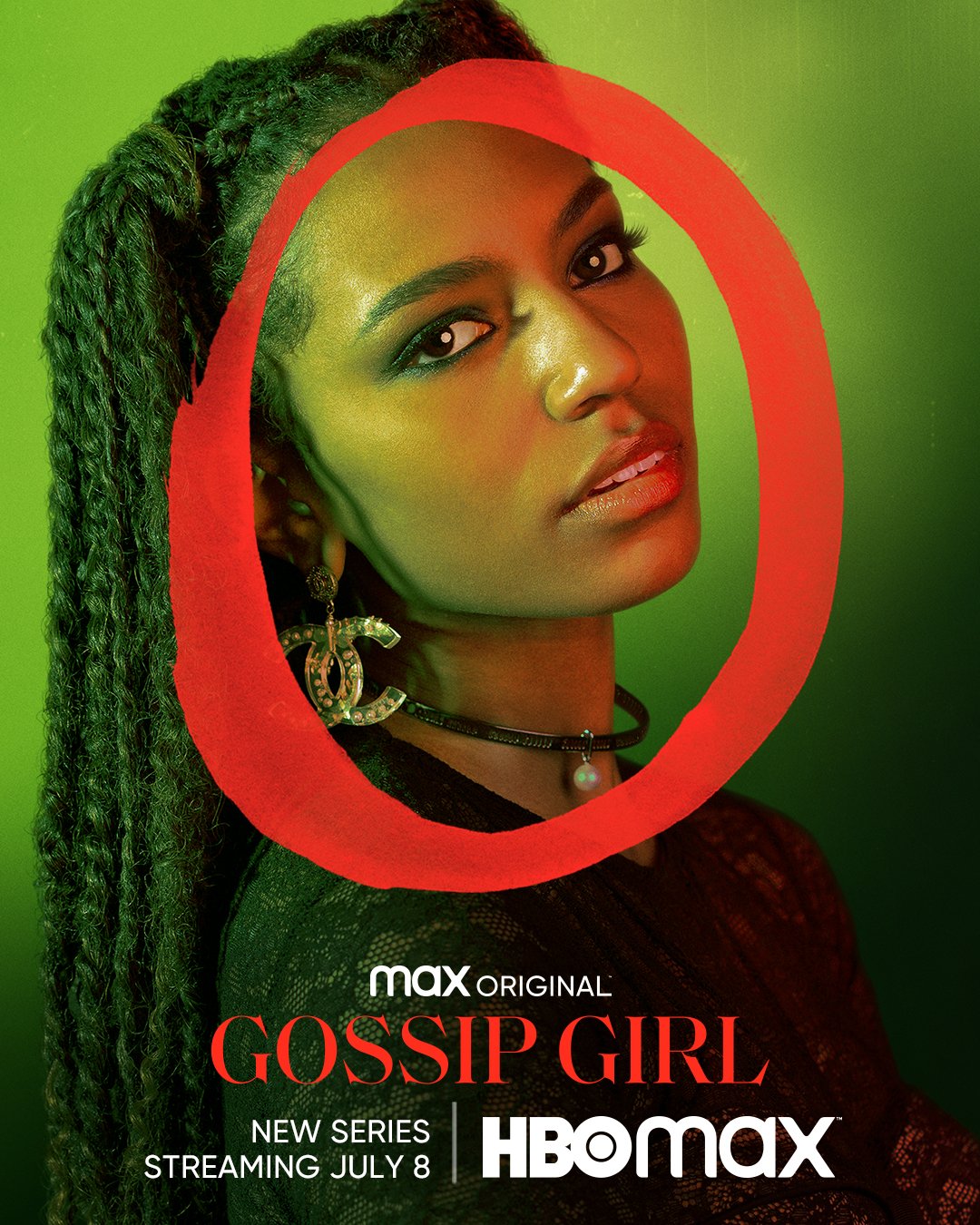 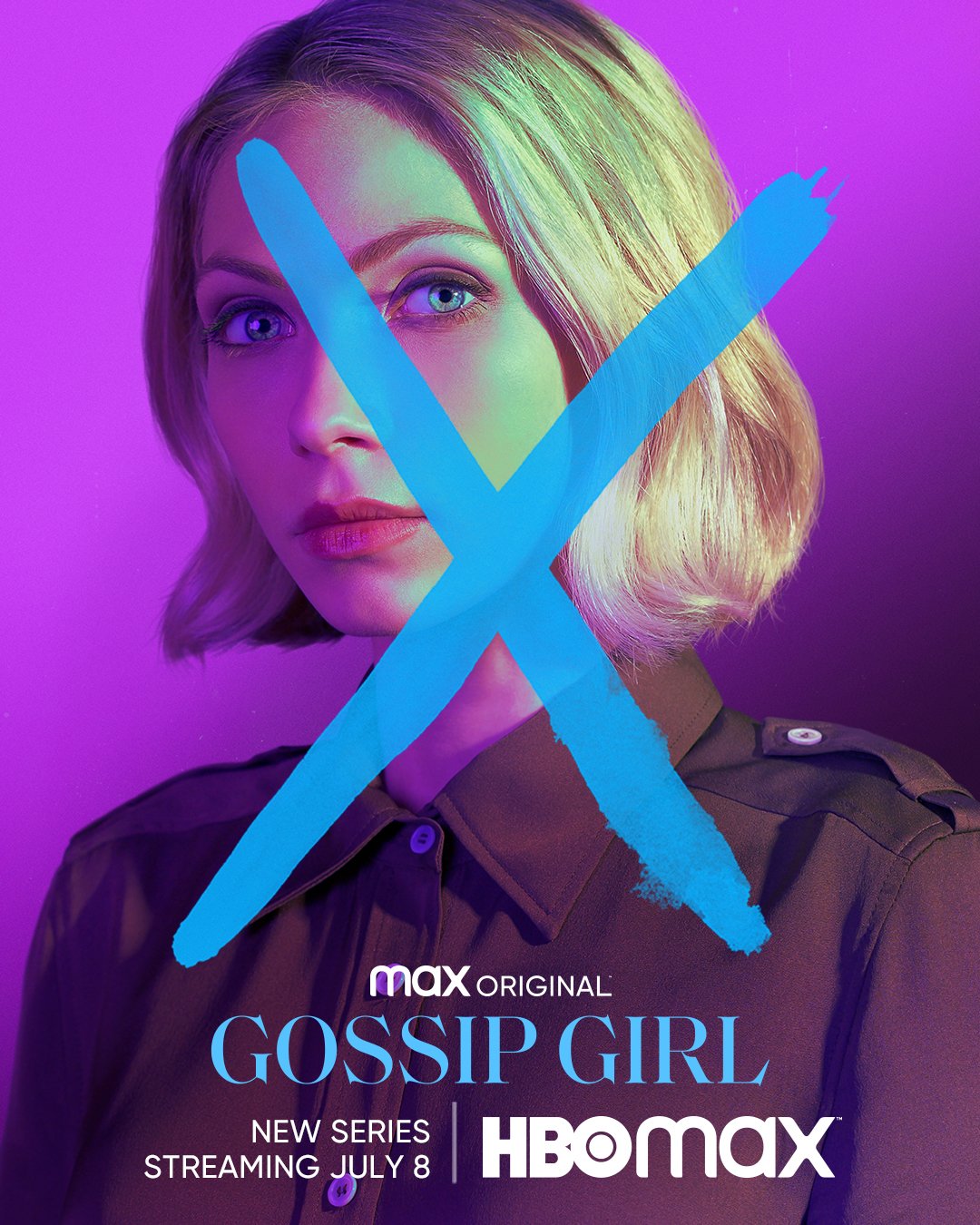 We know what we're going to be watching tonight!

Gossip Girl Is Leaving Netflix At The End Of The Month