Harry Styles is rumoured to be taking on a huge new movie role, potentially playing Boy George in his upcoming biopic.

During a recent interview with Smooth Radio, the Culture Club star dropped a pretty cryptic hint that Harry is in talks to take on the part.

When asked about the rumoured names to play the young version of himself, he said it’s “someone who’s quite a big pop star”. 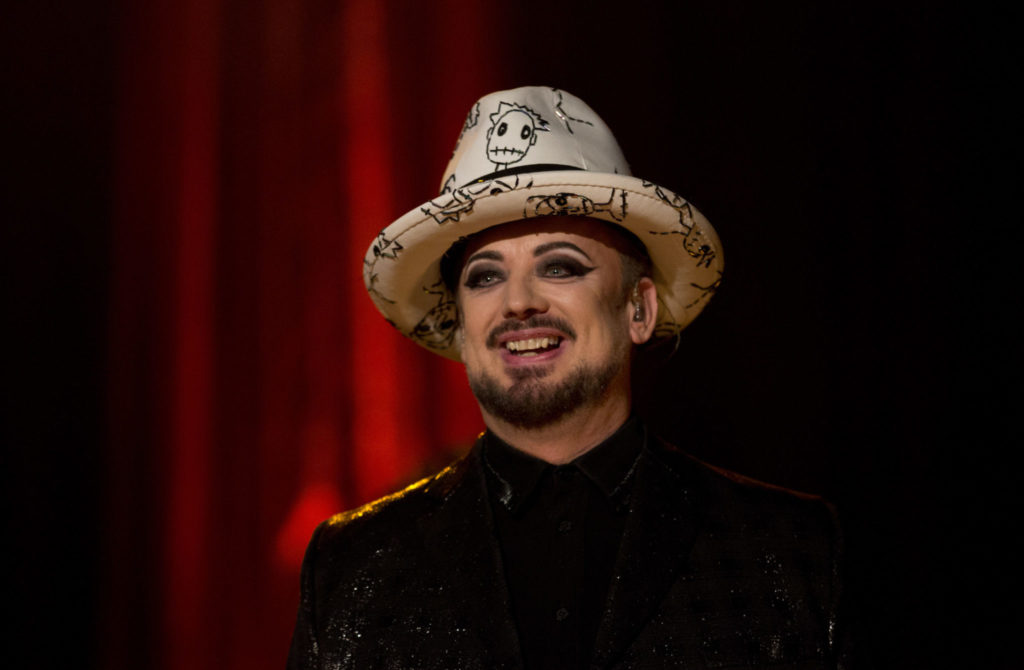 "There’s been some really interesting names bandied about. I don’t dare say any! Oh, I don’t know if I should say this.

"Alright, I’m not going to say who it is, but there’s someone who’s quite a big pop star that’s been rumoured to maybe play me.”

While we're still not certain on who definitely is playing him, George definitively ruled out who isn't.

“Not Sam Smith. That’s all I’m going to tell you. It’s somebody younger than me, and it’s somebody who’s a pop star.

The Adore You singer has been open in the past about branching into acting, after a successful role in Dunkirk and turning down the part of Prince Eric in the Little Mermaid remake.

Guess we'll have to wait and see if this will be Harry's return to the big screen!