Disney are going to have to keep looking for their Prince Eric for the Little Mermaid remake because Harry Styles wants no part in it.

A source tells E! News that Harry has, 'respectfully declined the offer.' 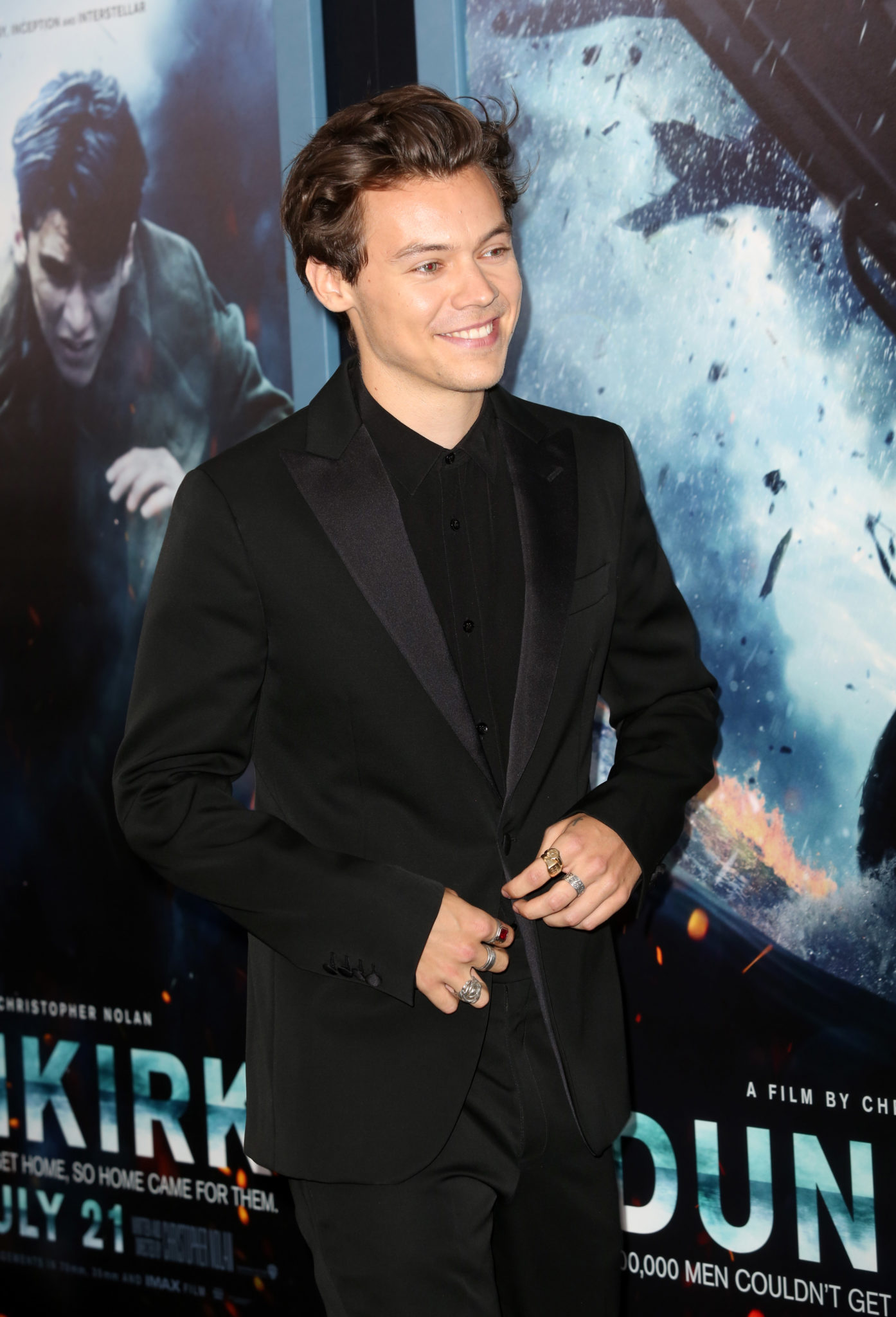 It appears casting for the live action remake of the Little Mermaid is in full swing.

They've already confirmed that Halle Bailey will play Ariel in the new version.

And it's reported that Melissa McCarthy is in line to play her evil Aunt Ursula.

The rumours regarding Harry Styles taking over as Prince Eric however, are false.

A source tells E!, 'While [Harry] is a fan of the project he has respectfully declined the offer.'

Meanwhile, Chrissy Teigen says she's, 'thirsty to be in the little mermaid,' and her fans are all for it.

just putting it out there that I am thirsty to be in the little mermaid, will pay

Get to know Ariel

Halle rubs shoulders with some of the biggest names in the music industry, including Queen Bey herself.

She and her sister Chloe are both amazing singers and have their own R&B group called Chloe x Halle.

Back in 2003 they uploaded a cover of Beyonce's Pretty Hurts to YouTube and it amassed over 16 million views.

It caught Beyonce's attention which resulted in a record deal for the sisters.

The pair went on to release their first studio album in 2018 titled The Kids Are Alright.

It was nominated for 'Best Urban Contemporary Album' at the 2019 Grammy Awards.

They were later given the opportunity to open for Beyoncé on her US tour.

The duo even played support for the icon at her Croke Park gig in Dublin three years ago.

The live action remake of The Little Mermaid will begin production in April 2020.

LOOK: Harry Styles Gets His Own Eternals Character Poster