Sara Ramirez has joined the Sex and the City revival, And Just Like That, as the show's first ever non-binary character.

Ramirez, who also identifies as non-binary themselves, will play Che Diaz (they/them) in the show.

You might recognise them from their role as Callie Torres in Grey's Anatomy.

According to Deadline, Che is a non-binary, queer stand-up comedian.

They also host a podcast on which Sarah Jessica Parker's character Carrie Bradshaw is a regular guest.

Che is described as being a, 'big presence with a big heart.'

Their, 'outrageous sense of humour,' is a hit with audiences.

That alongside their progressive overview of gender roles is what makes them and their podcast so popular.

Executive producer Michael Patrick King announced his excitement over the casting in a statement.

As quoted by Deadline, King said, 'Everyone at And Just Like That … is beyond thrilled that a dynamically talented actor such as Sara Ramírez has joined the Sex and the City family.'

'Sara is a one-of-a-kind talent, equally at home with comedy and drama – and we feel excited and inspired to create this new character for the show.'

The other cast members

Sarah Jessica Parker, Cynthia Nixon and Kristin Davis will all reprise their roles in And Just Like That.

Kim Cattrall however, will not be returning as Samantha Jones

As for the show's leading men, it looks like David Eigenberg could reprise his role as Miranda's love interest, Steve Brady.

But it's still unclear whether or not Chris Noth will return as Mr. Big.

When it was reported he wouldn't be reprising the role, fans flooded his Instagram, begging him to reconsider.

To one comment, he replied, 'well if page six says it... it must be true,' alongside a winking emoji.

Another person said, 'Dear Mr North... why for heaven's sake you are not playing my beloved Mr Big??'

The actor replied, 'Everything changes — including announcements in the rags'

Guess we'll just have to wait and see what happens.

One thing's for sure though, Willie Garson will be back to play Carrie's bestie, Stanford Blatch.

He confirmed the news on Instagram when the reboot was announced.

The actor simply captioned a screenshot of the announcement, 'Yup.'

Willie's co-star, Kristin Davis, replied, 'Of course Stanford will be back !!' 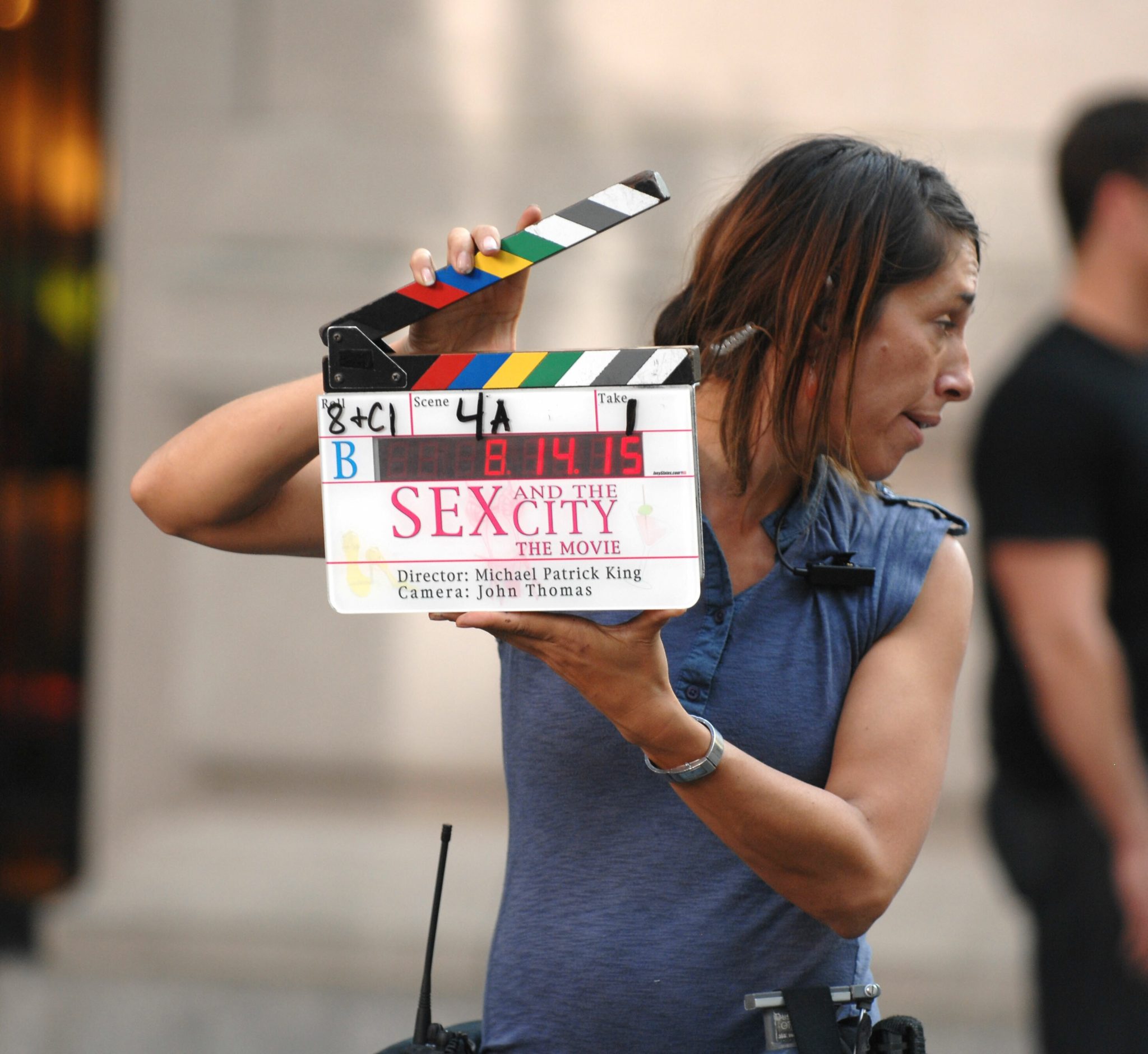 And Just Like That Grey's Anatomy Sex And The City

Are The Sex And The City Men Returning For The Reboot?