Khloe Kardashian and Tristan Thompson are officially parents of two, her rep has confirmed.

Four years after the birth of their daughter, True, the pair welcomed their baby boy. 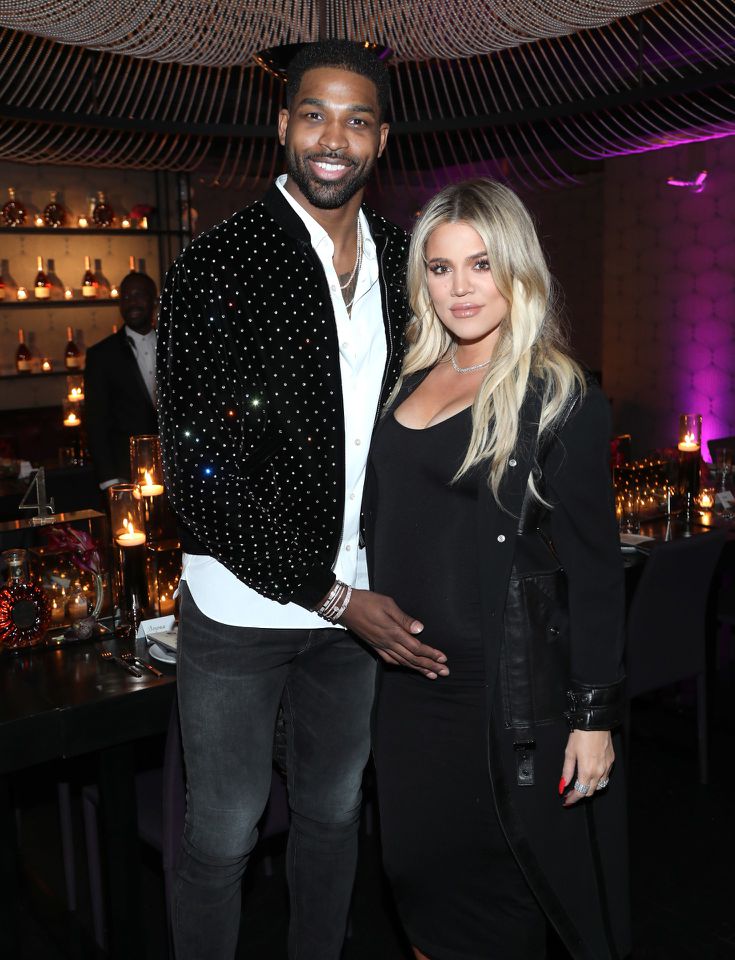 One month ago Khloe Kardashian confirmed that she and her ex Tristan Thompson were expecting a second child via surrogate.

They added that Khloe "is incredibly grateful to the extraordinary surrogate for such a beautiful blessing." 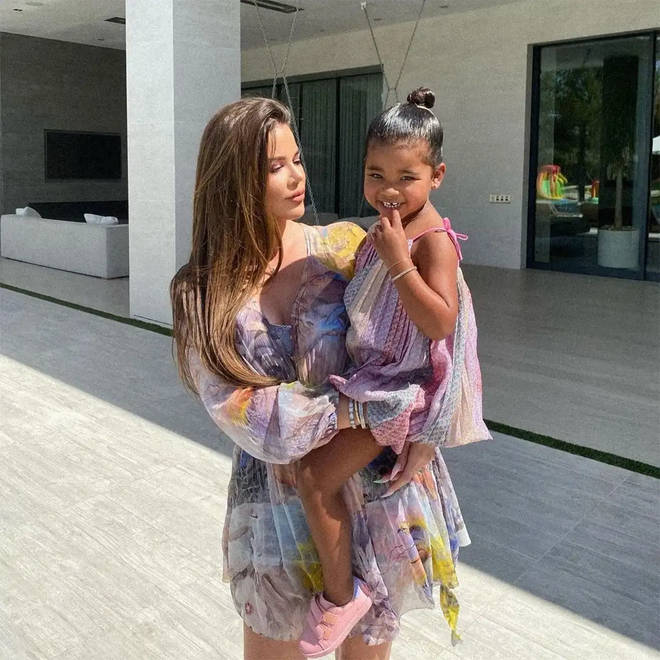 The arrival of their second child however, does little to change the pairs relationship status.

A source close to the Kardashians star shared that Khloe and Tristan "have not spoken outside of co-parenting matters."

"The baby was conceived via surrogate before it was revealed to Khloe and the public that Tristan was having a baby with someone else in December," the source continued, referring to the Chicago Bulls players paternity scandal late last year.

Are Hangovers a Thing of the Past With This New Product?