Swedish House Mafia have been announced for Dublin's 3Arena. 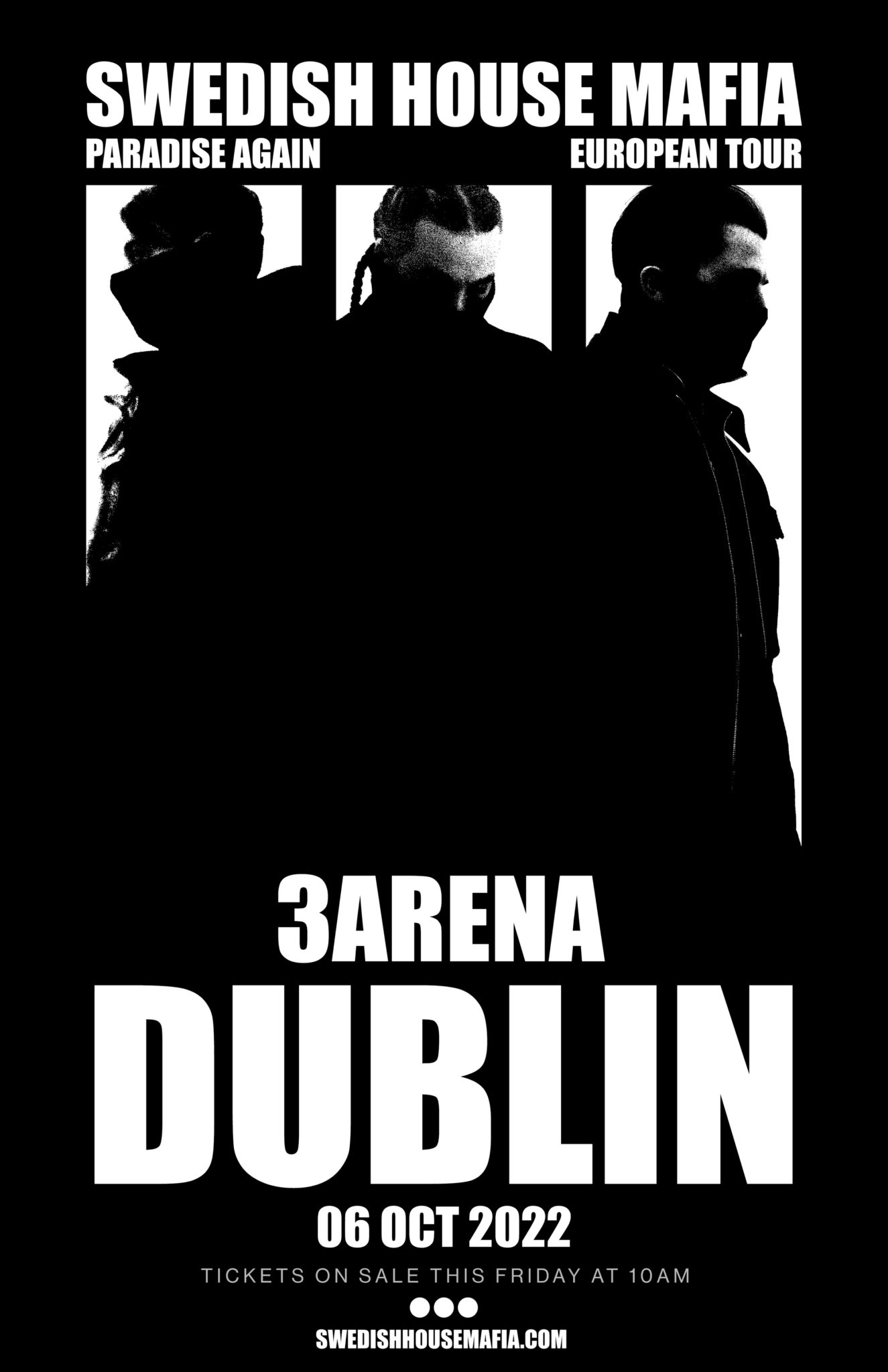 It follows the release of their new single and video Moth to a Flame with The Weeknd.

The lads announced their reunion this past July with new singles It Gets Better and Lifetime (feat. Ty Dolla $ign & 070 Shake).

Their upcoming album, Paradise Again, is slated for release early next year.

In conjunction with the new single, Swedish House Mafia have announced an international tour for 2022.

This is their first proper run since 2012, so it's been a long time coming.

The 2022 jaunt will follow the trio’s just announced performance at Coachella 2022.

It includes arenas across the United States and Europe, and of course Dublin's 3Arena has made the list for next October.

Tickets from €82 go on sale to the general public next Friday, October 29th at 10am from Ticketmaster.