Tickets go on sale next Friday, October 15th at 9am. 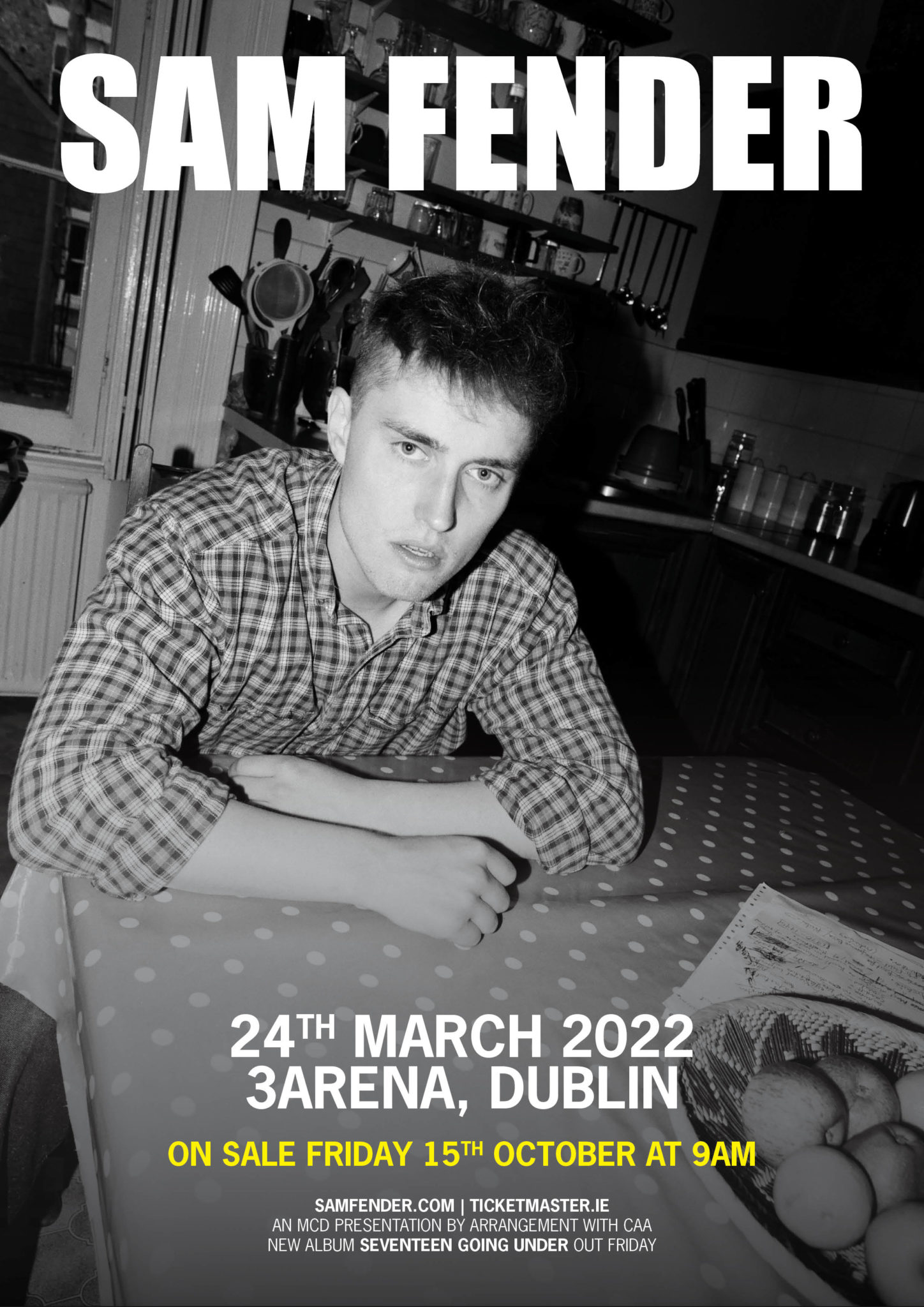 The show is part of his UK and Ireland arena tour for Spring 2022.

He'll kick off at Motorpoint Arena in Nottingham on March 20th and end with a homecoming show at Utilita Arena, Newcastle on April 5th.

The run also includes a night at the SSE Wembley Arena on April 1st.

Pre-sale tickets are available from 9am Wednesday October 13th.

Tickets are on general sale from 9am October 15th.