Paolo Nutini has announced shows in Limerick and Dublin for this August.

He'll play The Milk Market on the 21st and 3Olympia on the 24th. 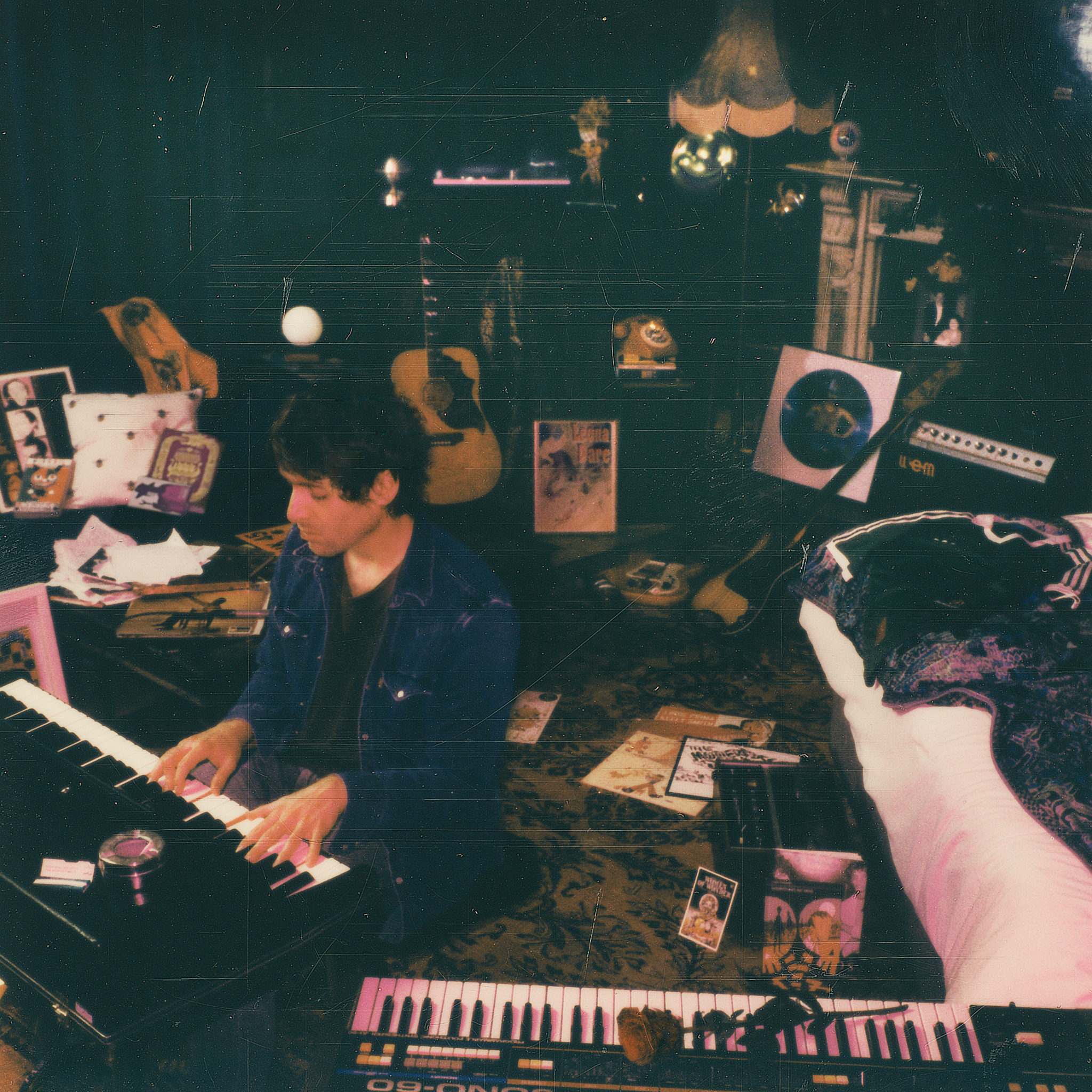 The announcement comes ahead of the release of his new album Last Night In The Bittersweet, which drops July 1st.

So far, he's released two singles from the upcoming record: Lose It and Through The Echoes.

Tickets priced from €49.50 inclusive go on sale 9am next Wednesday, May 25th via Ticketmaster.

Vision Care are looking for you to join them as in a number of their divisions!

The Lowdown on Longitude!