Pa has never chosen his words as carefully as he does on ‘Róisín’, an impassioned love and lust song that literally couldn’t be any closer to home.

To make a long story short “when I went to college I had it all! Captain of the local soccer team, I had a little car and a beautiful girlfriend.

I didn’t play sport, dropped out of college and I had made it impossible for Róisín to stay.

I loved what it gave me and I put it before everything and everyone.

I never labelled myself an alcoholic, but after going to a bunch of councillors it became obvious that I was.

A reluctant me did everything I could to keep tabs on it but after spending my rent money on a piss up and couch surfing around Cork I finally asked for help.

Everything I had was gone.

I spent a month in a Rehabilitation centre.

The first one to visit me was Róisín.

I stayed sober for awhile but in the end we had decided to call it quits, not because of a lack of love but I couldn’t put her through this again.

This song is a gift to her.

Some people deserve to have their name sung from a stage.”

Pa Sheehy’s ability to dig deep and give voice to the human condition reaches new heights ‘The Art Of Disappearing’, the Irishman’s debut solo EP, which, contrary to its title will once again place him in the full glare of audiences far and wide.

It packs a hefty melodic punch with choruses destined to linger long in the memory.

It wasn’t just Covid-19 and lockdown, which made 2020 a year that Pa Sheehy is unlikely to forget.

After a decade fronting the Irish chart-conquering Walking On Cars, he decided last July that it was time to leave the group.

“When lockdown hit, the level of peace that came over me was something I’d never felt before.

I slowed down and stopped thinking of the next song and the next gig for the first time in ten years.

I knew it wouldn’t last forever so when I was ready to take on the world again.

I need to keep reminding myself to take a breath every now and again.”

There was no bust up or other big drama; it had just run its course.

Following all those years of band democracy, I wanted to be able to totally do my own thing, which has been very liberating.

Walking On Cars was an amazing period in all our lives.

The people of Dingle were with us from our first gig in a local bar, two albums later and we had toured all across the world, played to 14,000 people in Dublin’s 3Arena; and performed before Kendrick Lamar at Electric Picnic to 35,000 people singing back every word.

‘Róisín’, the second solo single from Pa Sheehy, is out now, with his debut EP ‘The Art Of Disappearing’ set for release on 24 September 2021 and available for preorder from here. 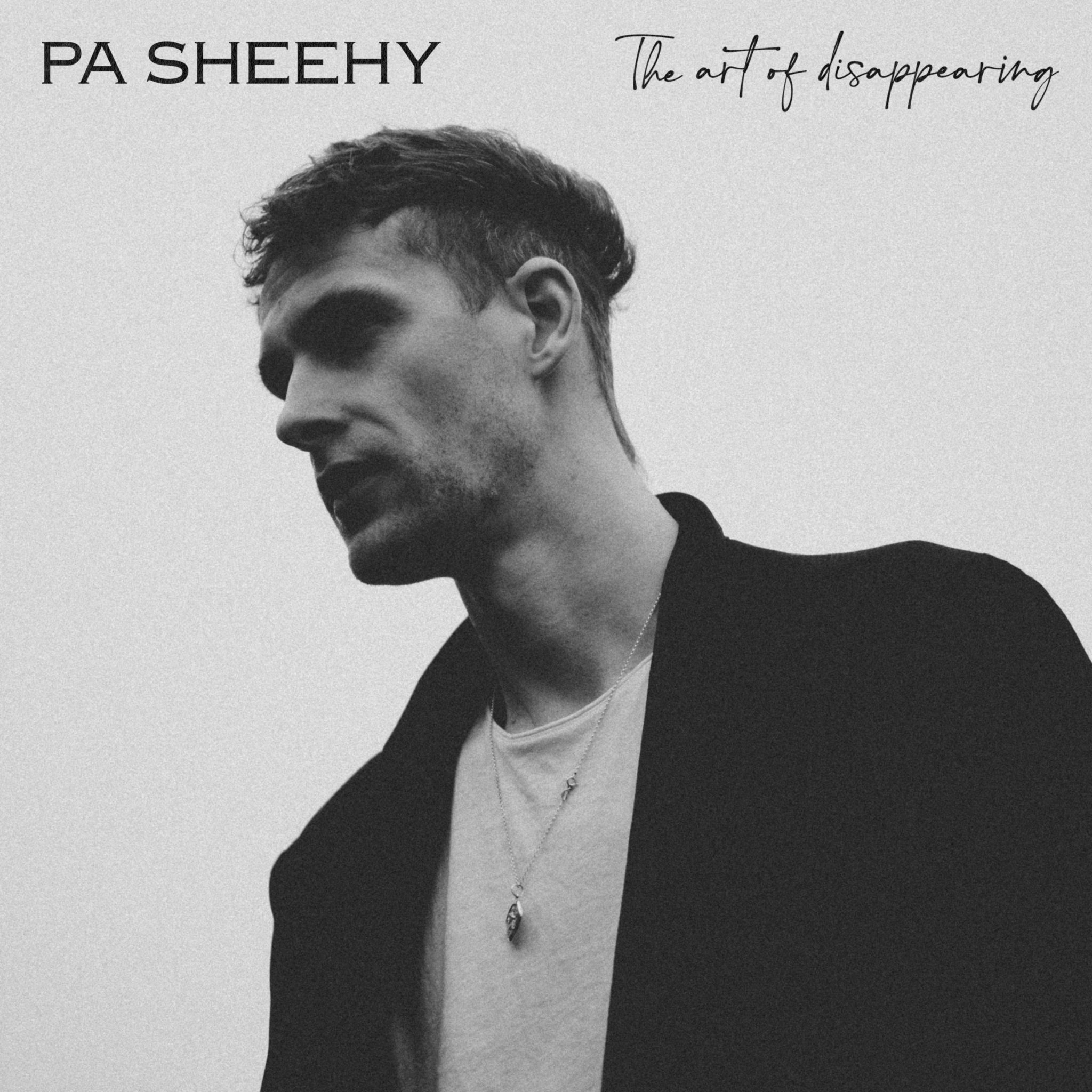 JUST IN: Kings Of Leon Announce Irish Dates For June 2022