Hans Zimmer is coming to the 3Arena

If you're a movie fanatic, you're going to absolutely love this.

Hans Zimmer is bringing his smash hits tour to Dublin's 3Arena next summer.

Tickets go on sale this Friday at 9am. 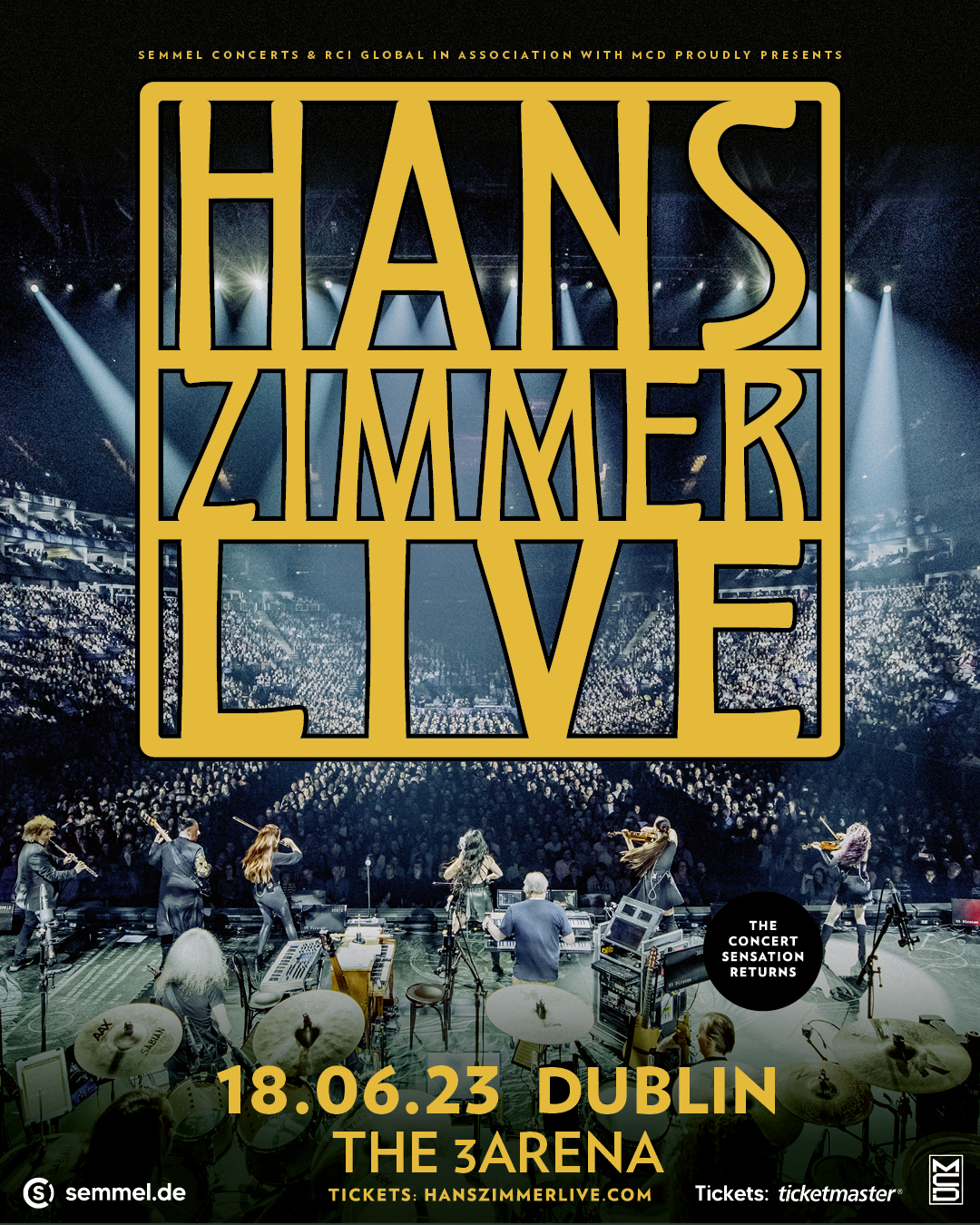 The rock star of film composers will return to Dublin’s 3Arena on June 18th 2023.

In addition to a ground-breaking sound and light show, he and his band, alongside the Odessa Opera Orchestra & Friends will perform the Hollywood composer’s worldwide successes using three hundred different instruments.

The twelve newly arranged concert suites include Gladiator, Pirates of the Caribbean, Batman, Interstellar, The Lion King and Dune.

Hans Zimmer has scored more than 500 projects across all mediums, which, combined, have grossed more than 28 billion dollars at the worldwide box office.

His work highlights include Dune, No Time to Die, Gladiator, The Dark Knight trilogy, Inception, and Dunkirk.

As well as recent film scores including Wonder Woman 1984, Ron Howard’s Hillbilly Elegy and The SpongeBob Movie: Sponge on the Run.

Tickets from €77 including booking and facility fees go on sale this Friday, 17th June at 9am.

Vision Care are looking for you to join them as in a number of their divisions!

The Lowdown on Longitude!