Brie Larson took to Instagram yesterday with her rendition of Ariana Grande's God is a Woman. 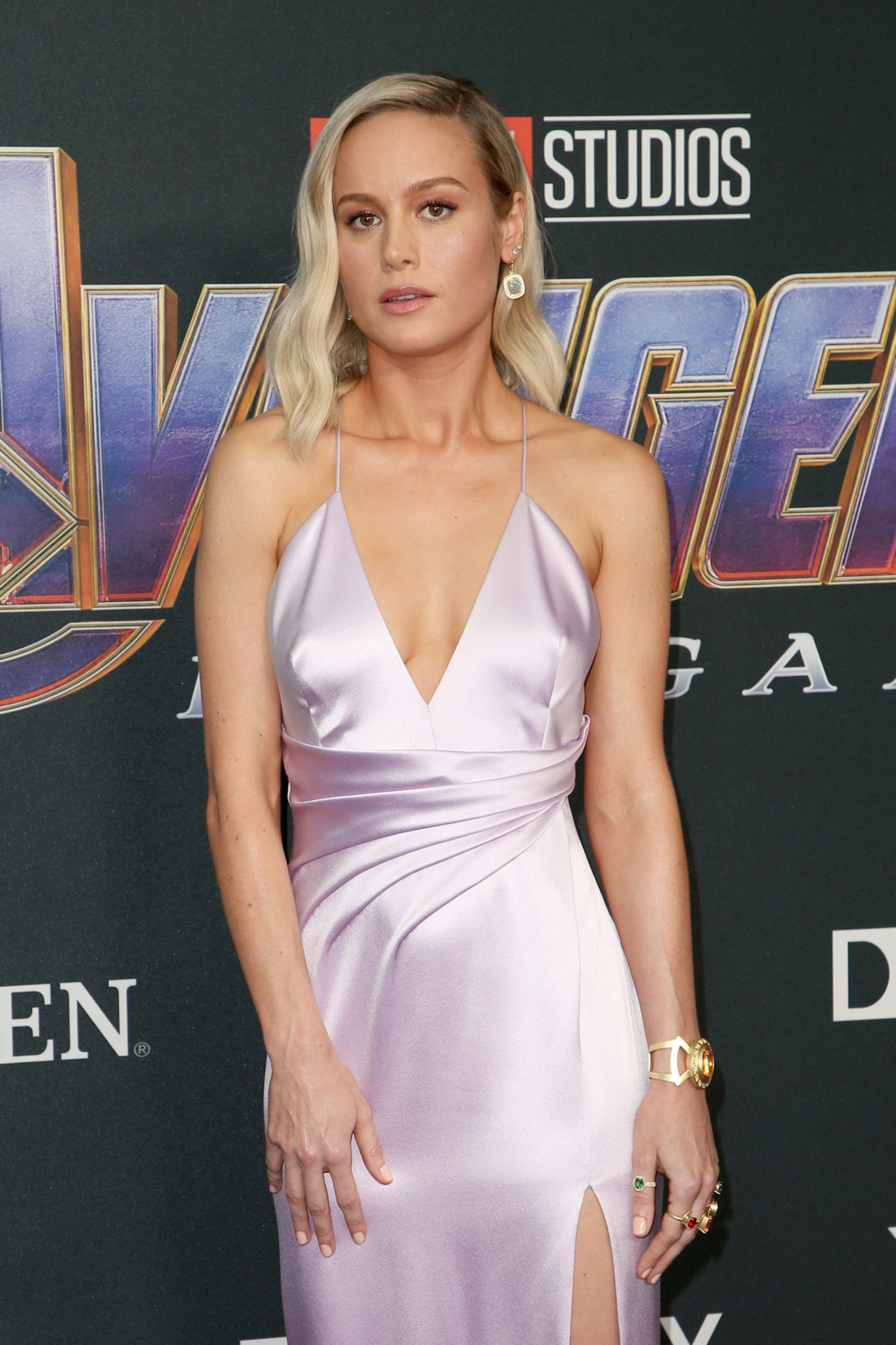 In the video, she can be seen lightly strumming an electric guitar as she sings along.

She captioned the post, '*~*ariana forever*~*,' before thanking Nancy Wilson for sending her the Gibson instrument.

'Big big thank you to legend Nancy Wilson for sending me her custom Gibson guitar – I will never get over it.'

This isn't the first time she's shown off her singing skills.

They performed Ariana's hit song 7 Rings and it's iconic.

Ariana hasn't yet commented on the cover.

Ariana Grande Reached Out To Her TikTok Lookalike

Watch: Ariana Grande Recovers So Gracefully After Falling On Stage